A group of students from Denmark visits Tibetan Parliament 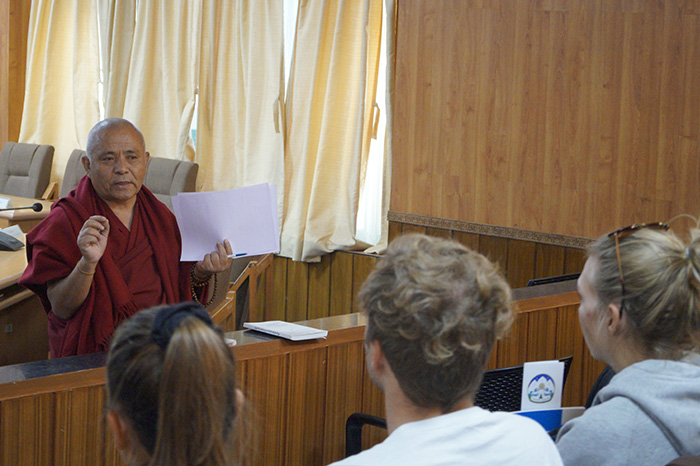 Deputy speaker described the evolution of Tibetan democracy and an overview of Central Tibetan Administration. He further elaborated the increased number of 153 Self-immolation continued in Tibet, clearly indicates the deteriorating situation inside Tibet. Furthermore, in the recent The Universal Periodic Review (UPR), around 12 countries of member states have expressed concern over human right violation inside Tibet and Xinjiang under the repressive rule of People’s Republic of China.

Deputy Speaker also briefed them regarding the role and function of Tibetan Parliament-in-Exile, elucidating Parliamentary delegation visit to different countries to garner more support for the cause of Tibet. Particularly, the recent Tibetan Parliamentary delegation visit’s to Denmark and about their meeting with Hon. Ane Halsboe Jorgensen, Social Democrats, Chairman of the Foreign Affairs Committee and Hon. Holger K. Neilson, (Socialist people’s party), Former Minister of Foreign Affairs, Member of the Foreign Affairs Committee.

He also introduced them to Parliamentarian support groups for Tibet and other Tibet support groups around the world which convene at different intervals to raise their concern and support to the Tibetan issue.

During the brief speech, he also expressed gratitude to Tibet supporters from Europe for sponsoring scholarship for Tibetans to study nursing and engineering courses in the European countries expressly in Denmark and Norway and also for their continued funds. He concluded his speech by appealing them to continue their concern and support for the cause of Tibet in days to come. 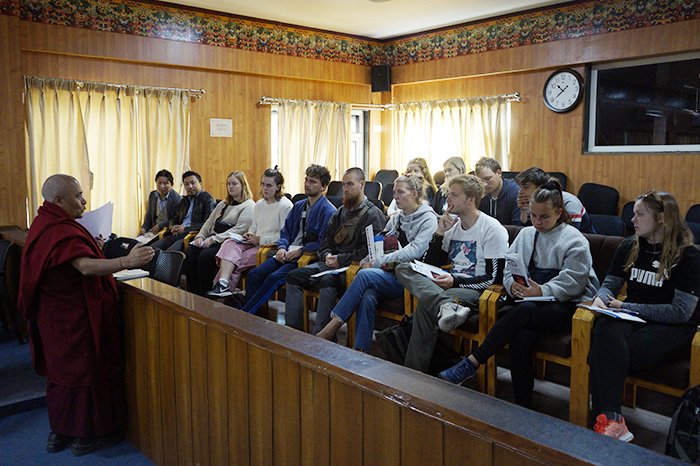