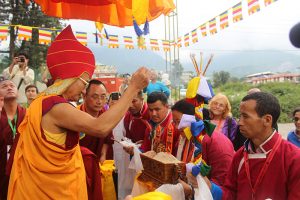 The enthronement ceremony celebrated with vibrant cultural performances from Tibetan Institute of Performing Arts and songs from exile singers. 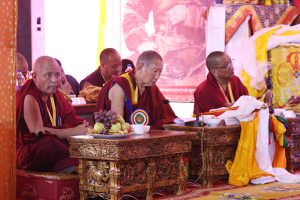 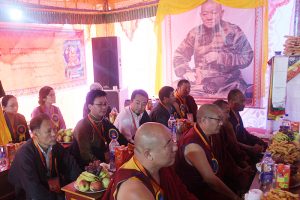 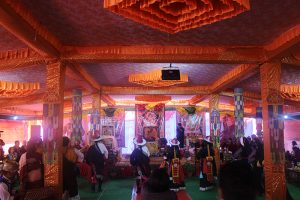 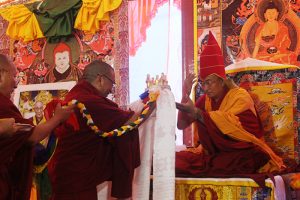 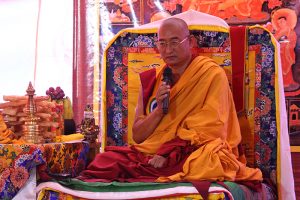 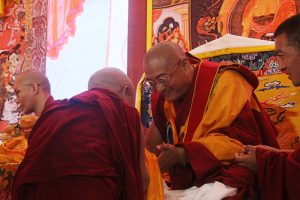 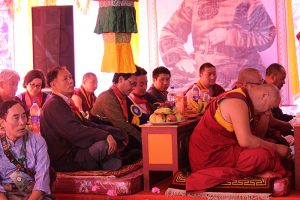