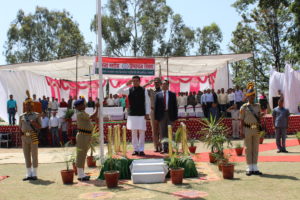 DHARAMSHALA: Deputy Speaker of Tibetan parliament-in-Exile has attended the 70th “Himachal day” function at the Police Ground on 15th April as invited by the local state administrative through the office of his holiness the 14th Dalai Lama.

The chief guest at the event was Mr.Sudhir Sharma, is the Minister of Housing, Urban Development and Town & Country Planning in the Government of Himachal Pradesh. 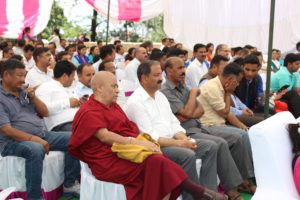 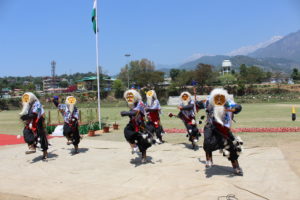