Dharamsala: Member of 16th Tibetan Parliament-in-Exile, Ven. Geshe Monlam Tharchin and Ms. Tsering Youdon will be officially visiting the cities of South India, viz., Chennai, Puducherry, Kanyakumari, and Kochi as well as the Tibetan settlements under the jurisdiction of Dickyi Larsoe Tibetan Settlement Office, Bylakuppe to meet Tibetan people and students living there from 1st July to 18th July.

They will be leaving for Chennai from Bangalore on 4th July and from 5th to 16th July, they will be visiting the designated cities and settlements as per their pre-defined schedule.

Ms. Tsering Youdon will return to Hunsur on 17th July while Ven. Geshe Monlam Tharchin will be returning to Dharamsala on 18th July. 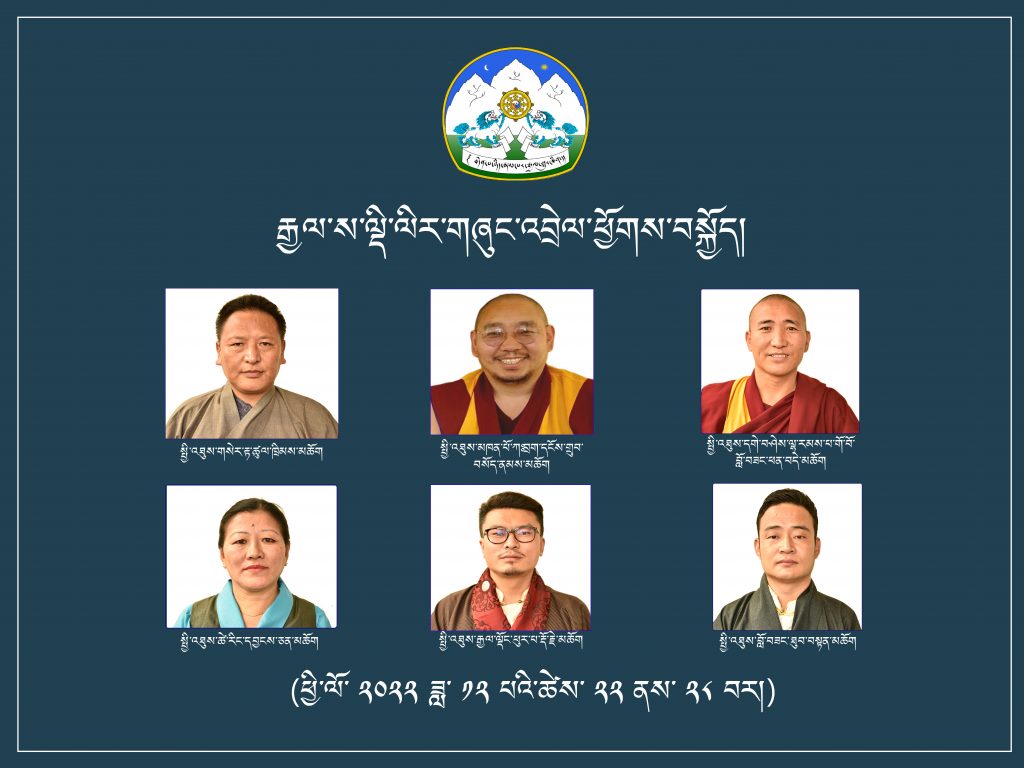