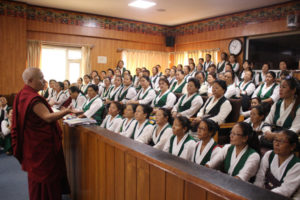 He stressed on the importance of liaising with members of the local political parties and strengthening of the local Tibetan support groups. He also informed them to hone in on the rules and regulations as enshrined in the Charter of the exile Tibetan, including the 27 amendments brought about in the Charter till now. 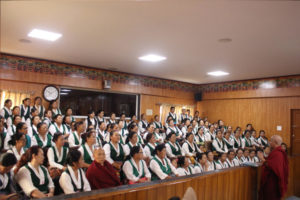 Members of Tibetan Women Association from its various chapters in Tibetan Parliamentary Secretariat on 18.05.2018