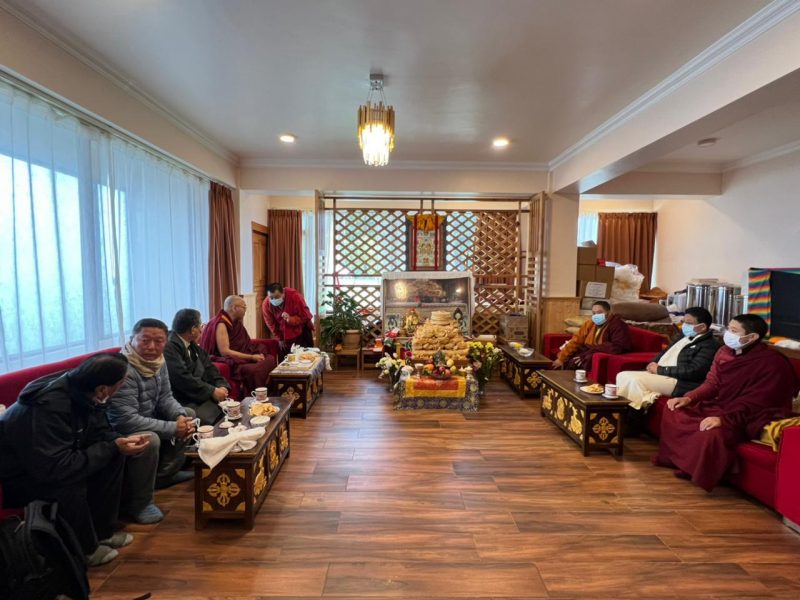 Gangtok: Khenpo Sonam Tenphel, Speaker of the Tibetan Parliament-in-Exile, visited the monastic seat of Kyabje Dodrubchen Rinpoche in Sikkim who attained Mahaparinirvana on the 25th of January 2022. The Speaker has officially visited Gangtok in Sikkim to offer his last prayers to the Kyabje Rinpoche and to pay homage and condolence to his disciples and followers.

On reaching Pakyong Airport in Sikkim on 7th February, the Speaker was warmly received by Shri Narayan Pradhan (Sikkim Government Official), Airport Director, Chairman of the Local Tibetan Assembly, Settlement Officer, and others. Later on the same day, the Tibetan Women Association, Tibetan Youth Congress, Regional Tibetan Freedom Movement, and Associations of the three provinces of Tibet hosted a dinner for the Speaker which was attended by Smt. Rinchen Lhamo, Member of the National Commission For Minorities (Government of India) and some officials of the Sikkim Government.

The Speaker then offered his prayers, lightened butter lamps, and paid homage to the relics (Kudong) of the Fourth Dodrubchen Jigme Thupten Thinley Palsangpo. In the presence of the above-mentioned dignitaries, the Speaker extended his condolence and presented the official condolence letter & a small token of offering on behalf of the Tibetan Parliament-in-Exile to the disciples of the Kyabje Rinpoche. On advising disciples and devotees to continue following the teachings of the Rinpoche, the Speaker was briefed on the details of the Rinpoche’s passing away and scheduled time for the Kudung’s public viewing. Kyabje Rinpoche’s prayer service has been arranged and sponsored by the Government of Sikkim with six monasteries of the Sikkim alternatively doing the prayer service every week. Likewise, Tibetans of the six associations of Gangtok have been preparing the offerings for the prayer service. For which the Speaker extended his gratitude to the Government of Sikkim, Tibetans of Gangtok, and others associated for their valuable contribution.

During his visit to Sikkim, the Speaker also paid a quick visit to Namgyal Institute of Tibetology (NIT) and sought blessings of the old deity statues, Thangka (Tibetan traditional painting), Kagyur (Tripitaka translated into Tibetan), Tengyur (translated commentaries of Tripitaka), and other Buddhist texts. He then visited the faculty of Sowa Rigpa of the Namgyal Institute of Tibetology and also the Guru Lhakhang of Gangtok. 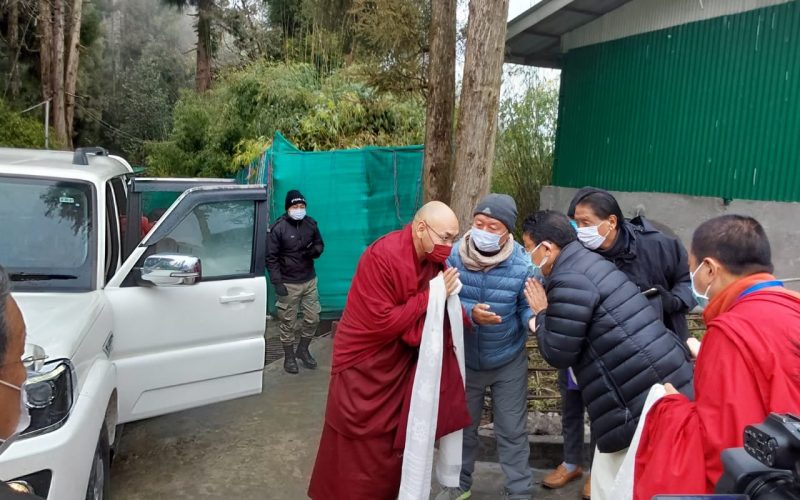 Speaker Khenpo Sonam Tenphel received at Phuntsok Ngayap Palri Meditation Centre at Lugshyama in Gangtok by Dr Passang D. Phempu, the Secretary of Ecclesiastical Department for the Government of Sikkim. 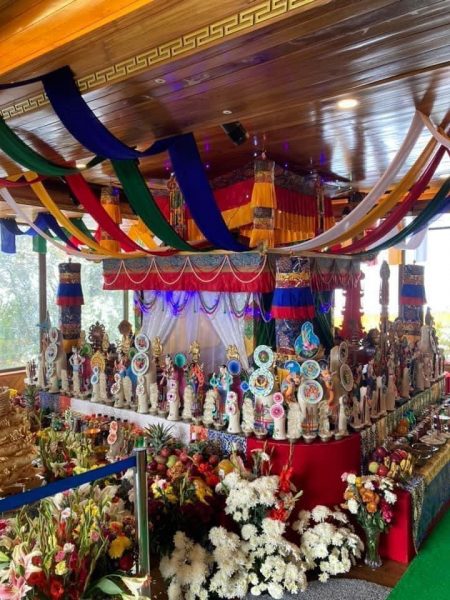 The Kudung (relics) of the 4th Kyabje Dodrubchen Rinpoche in Gangtok. 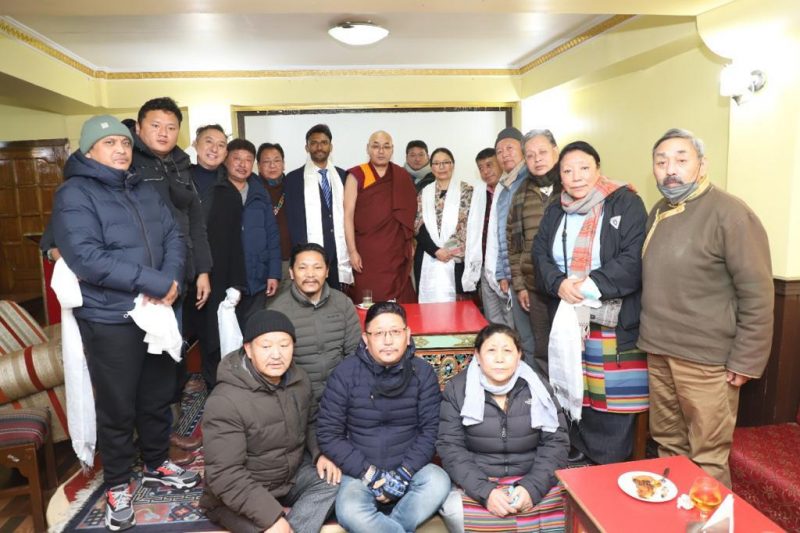 Speaker Khenpo Sonam Tenphel at the dinner with Smt. Rinchen Lhamo, Member of the National Commission For Minorities (Government of India), some officials of the Sikkim Government and representative of the Tibetan Associations. 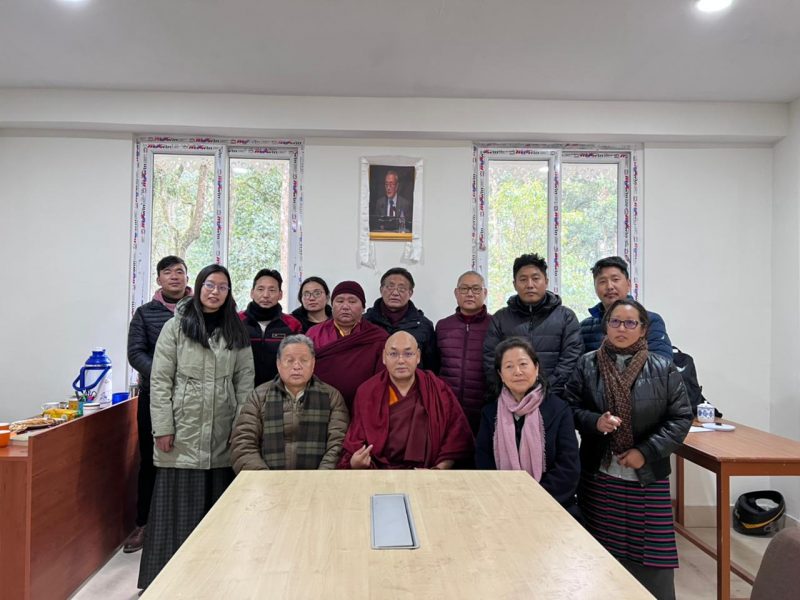 Speaker Khenpo Sonam Tenphel with the faculty members of Sowa Rigpa Department of the Namgyal Institute of Tibetology in Gangtok.