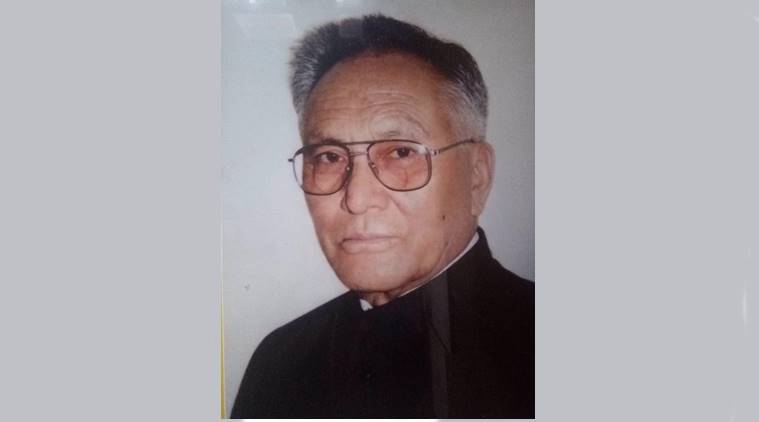 Dharamsala: Tibetan Parliament-in-Exile offers its deepest condolences to the surviving family members of late Shri Phuntsok Namgyal, Former Union Deputy Minister and Member of 7th, 8th and 11th Lok Sabha of India from Ladakh, who passed away on 1 June 2020.

Expressing deep sadness over the irreparable loss, the Tibetan Parliament-in-Exile feels the pain and anguish his family members, particularly his wife, are going through. The Tibetan Parliament-in-Exile shares the timeless wisdom with the family members and relatives of the late Sh. Phuntsok Namgyal that at the end the nature of birth and death is beyond human control.

With the awareness that the family members are carrying the final rites according to the sacred scripture and tradition, we would like to convey that the Late Shri Phuntsok Namgyal was elected three times as a Member of Lok Sabha and had served people while working in various government and other organizations. He had deep devotion and reverence for His Holiness the Dalai Lama and also met many of the distinguished exiled Tibetan leaders.

Tibetan Parliament-in-Exile on behalf of the Tibetans in and outside of Tibet offers condolence while reflecting his support for the Tibetan cause, especially his strong voice raised in the Indian Parliament for providing assistance to the exiled Tibetans.

Appreciating the kind deeds in social work and environmental protection fronts during his lifetime, Tibetan Parliament-in-Exile offers prayers before the Three Jewels-Buddha, Dharma, and Sangha- for the late Shri Phuntsok Namgyal. May his past karmic debts be cleared away and may he soon attain the state of Buddhahood.