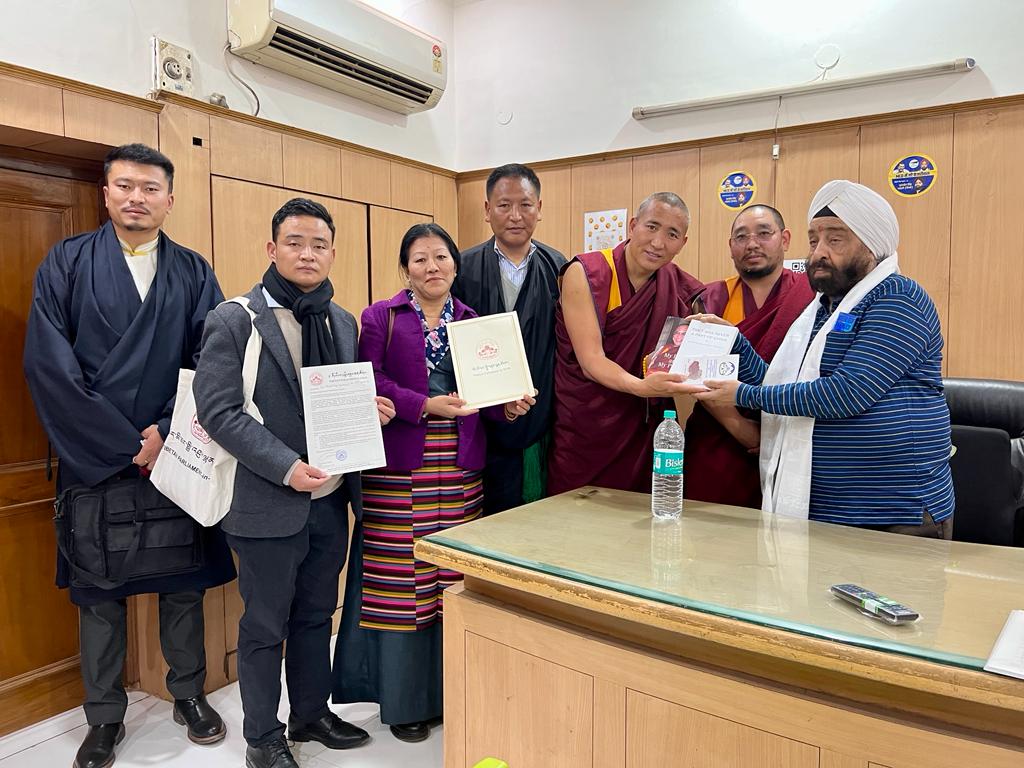 New Delhi: The Tibetan Parliamentary delegation, on the sixth day of their Tibet advocacy campaign in Delhi, reached out to members of the national political parties of India including members of the Aam Aadmi Party (AAP), and Delhi MLA Shri Parlad Singh Sawhney.

During their meeting with the MLA, the Tibetan delegates presented the MLA with a book on Tibet entitled ‘Tibet was never a part of China’, and an appeal letter of the Tibetan Parliament-in-Exile. They extended their gratitude to the MLA for looking after the welfare of the Tibetans living in Delhi and urged his continued support while congratulating him on his son Shri Punardeep Singh Sahni’s appointment as MCD Counsellor at the APP. 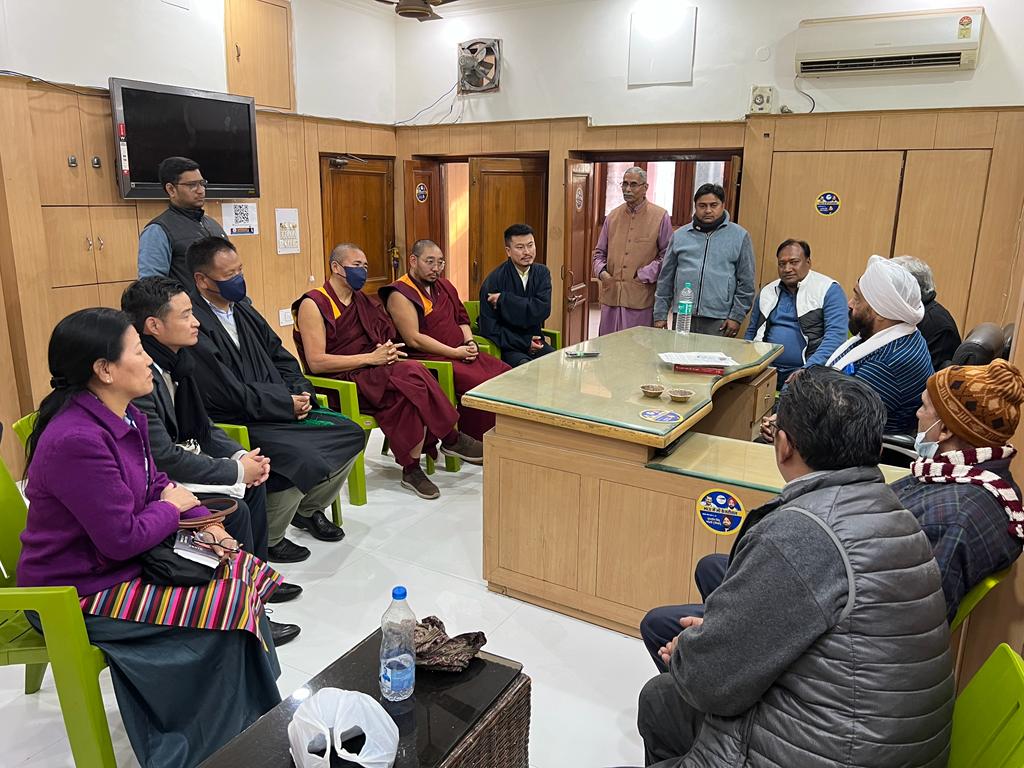 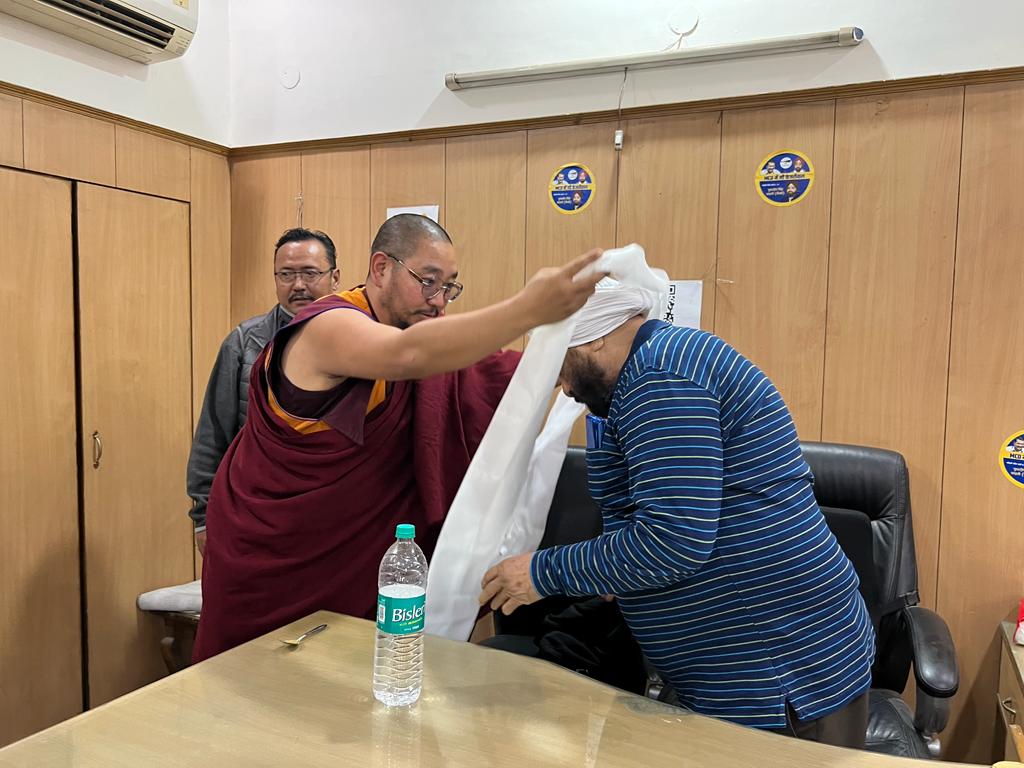