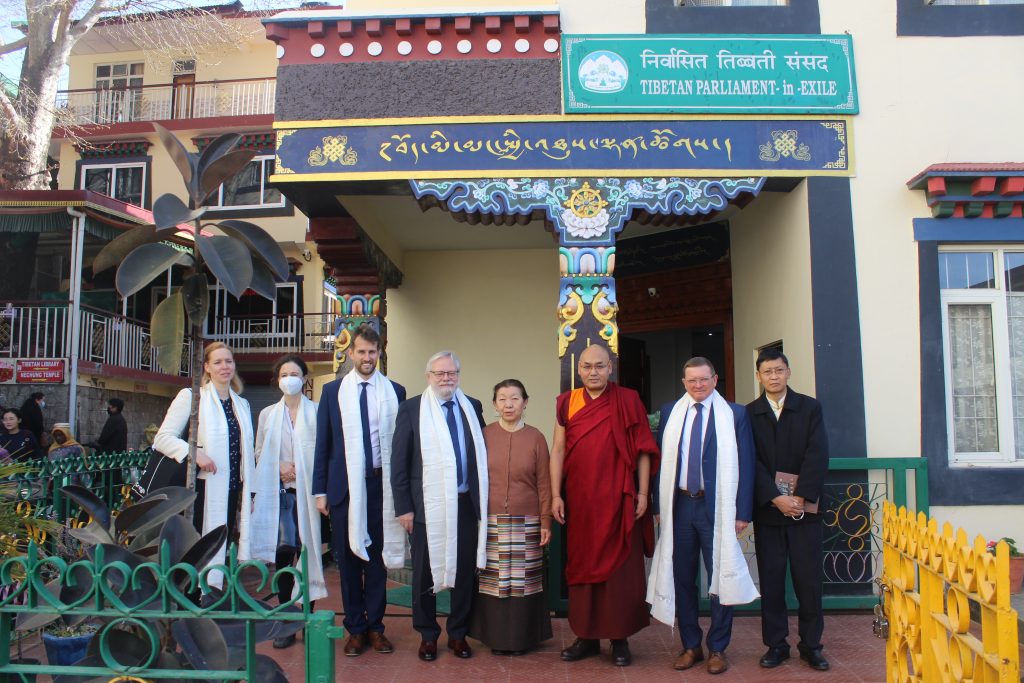 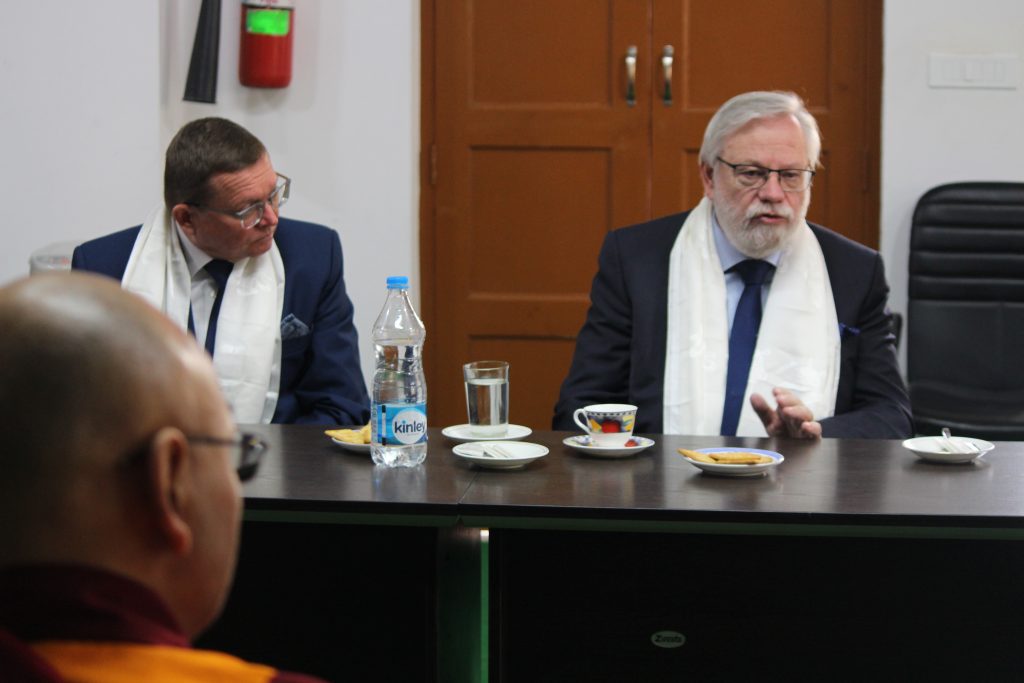 He further explained the changes in the Czech polity with the ending of communist rule in the country in 1989. With the coming of the first President Vaclav Havel, the country has attained many new policies and ideologies like embracing differences of opinions which is contradictory to the belief of the totalitarian regime of China. 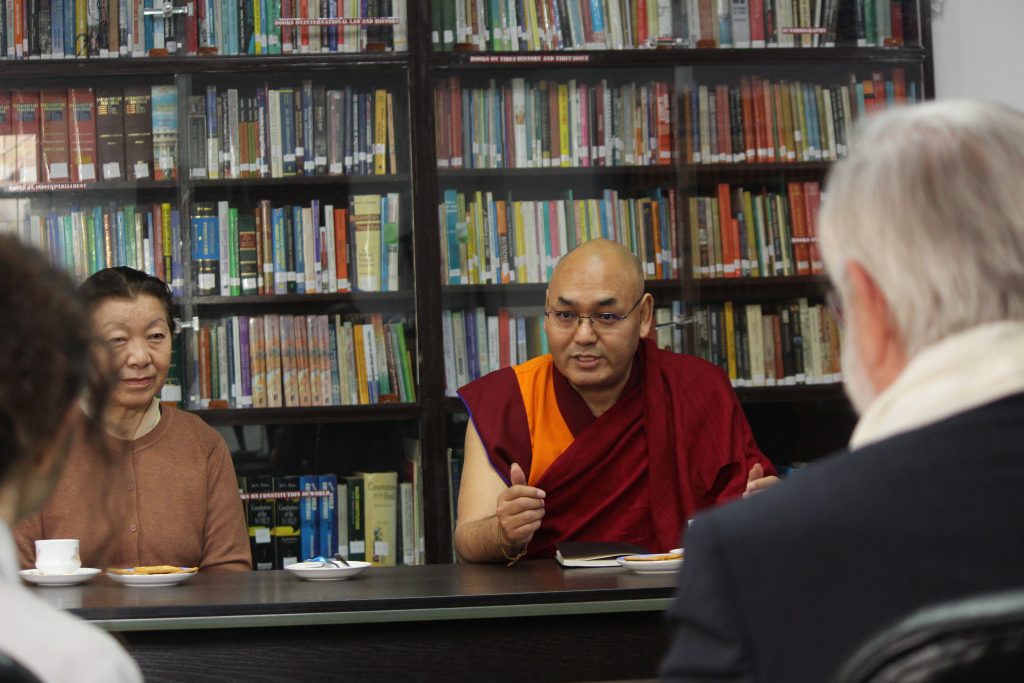 While Speaker Khenpo Sonam Tenphel expressed his joy receiving the Vice President of the Czech Republic and explained the evolution, composition, and functioning of the Tibetan Parliament. He then spoke about the first President of the independent Czech Republic, late President Vaclav Havel, who set the precedent for other heads of nations by inviting and welcoming His Holiness the 14th Dalai Lama to his country which helped in cementing a strong bond of friendship between Tibet and Czech.

The Speaker further shared his experience of visiting Czech in 2014 and informed the Vice President of the upcoming Tibetan Parliament’s upcoming budget session on 14th March. He then spoke on the current critical situation inside Tibet and appealed for the Vice President and the Czech people’s continued support for the just cause of Tibet. 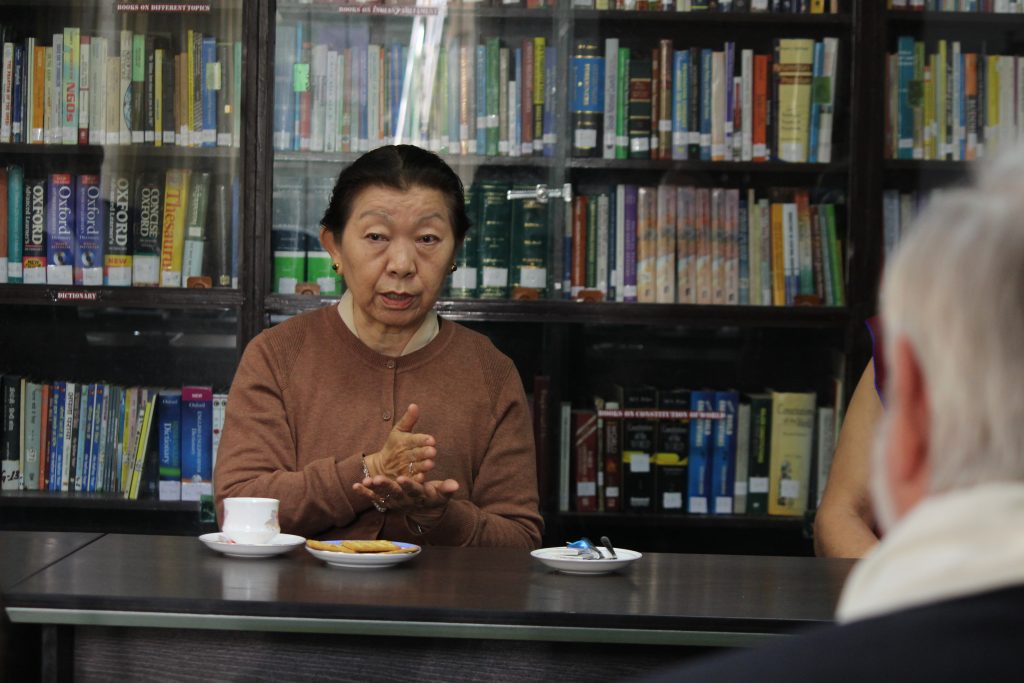 Greeting the Vice President-led delegation, Deputy Speaker Dolma Tsering Teykhang expressed the honor and privilege of welcoming them at the Parliament at this critical time when the Tibetans are struggling to survive as a race. She stressed that the survival of the Tibetan race which has so much to contribute to this world is at stake with Tibet becoming a big prison and Tibetans suffocating without any outlet to vent their distress or dissatisfaction. Everything inside Tibet is clampdown in the name of ‘the unity of the People’s Republic of China’ where every individual Tibetan is mapped with biometrics trying to get into the mind of Tibetans in their attempt to sinicize the Tibetan religion and culture.

The Deputy Speaker expressed gratitude on behalf of the Tibetans and the Tibetan Parliament-in-Exile for the unwavering support and commitment of the Czech Republic and its people for the just cause of Tibet especially thanking the Czech Embassy for the warm welcome and hospitality during the Tibetan Parliamentary delegation’s visit there. As Tibetan struggle is about the survival of a human race that has so much to contribute to the world in terms of values like compassion and non-violence, the Deputy Speaker appealed for continued support from the Czech. The Tibetan tradition of coexistence can contribute immensely to the peace of the world and make this earth a better place to live. She also clarified that Tibetans practicing democratic principles embrace and respect differences of political stands like seeking complete freedom or other but the Middle Way Policy is a time-tested policy passed unanimously by the Tibetan Parliament. 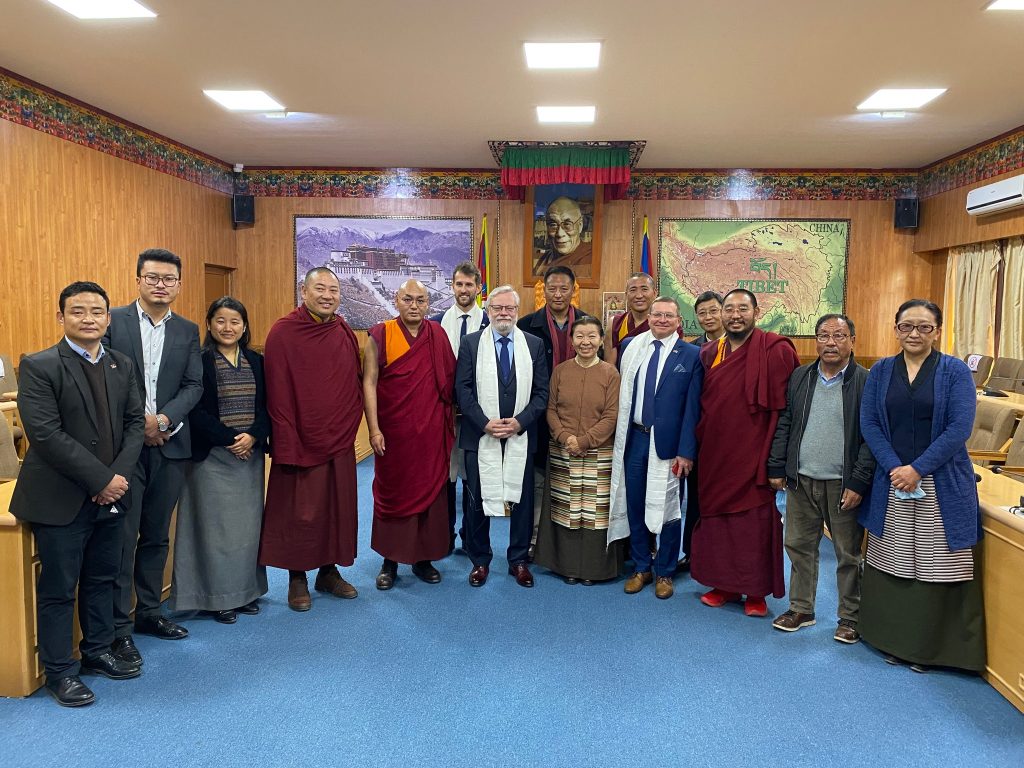 with the member of the Standing Committee and the Budget Estimate Committee.

After the meeting, they went on a tour of Parliament with the Deputy Speaker introducing each member of the Standing Committee and the Budget Estimate Committee and briefing on the parliamentary procedure of the TPiE. The Speaker and the Deputy Speaker were presented with mementos by the Vice President of the Czech Senate before heading towards their next destination.