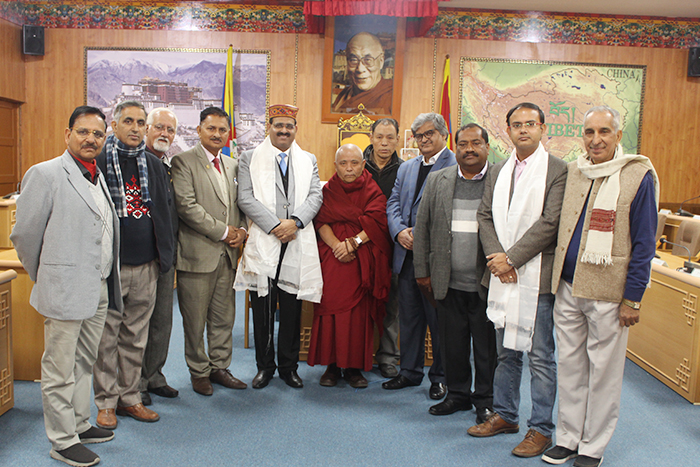 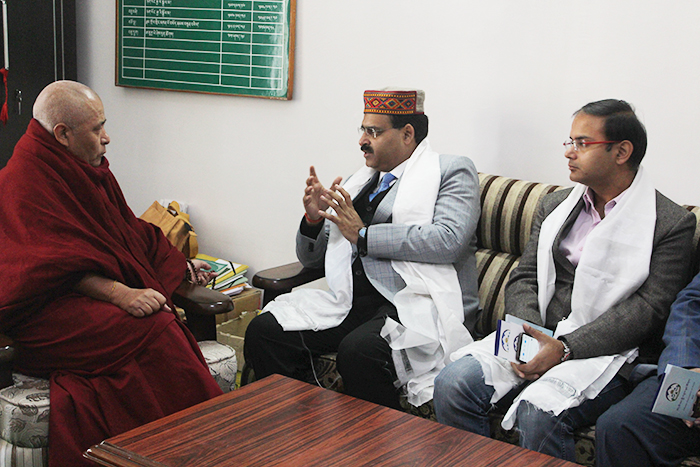 They met Deputy Speaker Acharya Yeshi Phuntsok and had a tour to parliament house. Deputy speaker expounded them on the financial resources of Central Tibetan Administration, the function of various departments, the alarming rate of 154 Self-immolations happened inside Tibet from 2009 onwards, brief on Tibet’s issue and the critical situation inside Tibet, International support on the issue of Tibet, the formation of Tibetan Parliament-in-Exile and it’s two session. After that, Dr. Sunil Nagpal informed that the Rotary Club will be organizing “All India Conference of Rotary Clubs” in March of next year where they requested and invited Deputy Speaker to address during the conference. Deputy Speaker then presented them with Political History of Tibet by Shakabpa book in hindi and other publications of Tibetan Parliament-in-Exile. 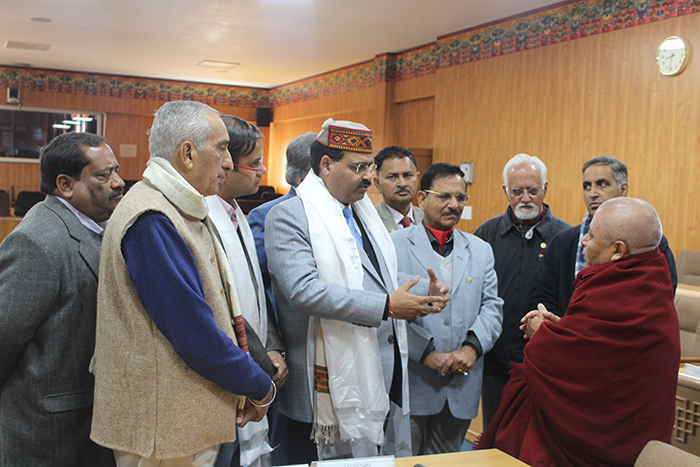