Dharamsala: The Speaker Pema Jungney of the Tibetan Parliament-in-Exile addressed the golden jubilee celebration of the Tibetan Youth Congress (TYC) at the auditorium of the Tibetan Institute of the Performing Arts, Mcleodganj on 7 October 2020. 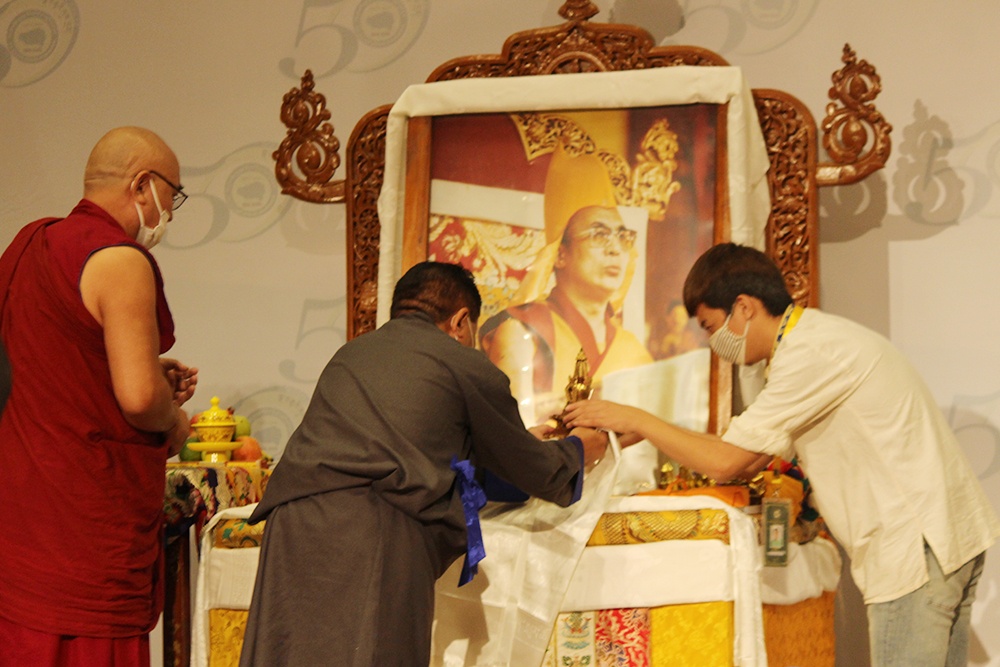 The Speaker began his address by offering his deep reverence and prostration to His Holiness the great 14th Dalai Lama and greeting all the guests present at the event. Congratulating the TYC on its 50th anniversary, the Speaker spoke on the formation of the TYC which was founded on 7 October 1970 aiming to reclaim the ancestral land of Tibet usurped by the Chinese Communist Party, restore Tibet’s sovereignty, keep alive the Tibetan identity, promote unity amongst Tibetans, and preservation of Tibetans’ distinct language and culture by providing necessary platform to the Tibetan youths. Lauding TYC’s effort in keeping burning the flame of the truth of historically Tibet being an independent nation by organizing numerous political campaigns since its inception, the Speaker applauded TYC which has now grown into 87 regional chapters across the world for its social services to the community and campaigns for the Tibetan issue and he said “ Even though I have never been a part of TYC but I have always acknowledged TYC of being an important organization of Tibetans.

Recalling His Holiness the Dalai Lama’s advisory speech on upholding the courage, sincerity, and enthusiasm during the first general meeting of TYC and of advice on avoiding discord within Tibetans on the basis of one’s political stand of seeking complete independence for Tibetans or other. The speaker advised TYC to carefully examine every political move prior to execution on how it may affect the Tibetan issue in the long run. 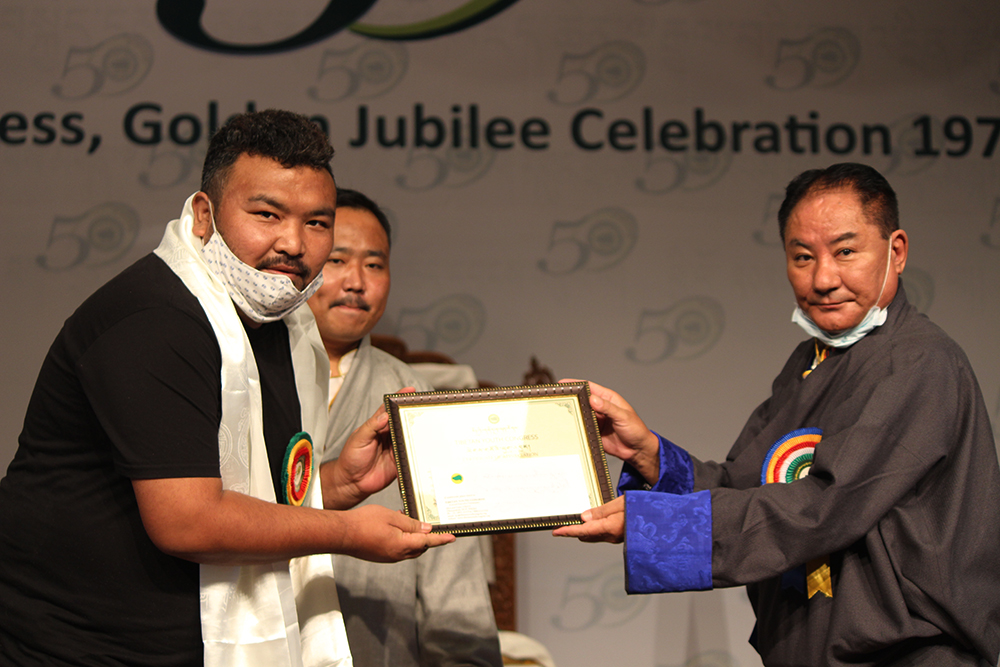 Under the leadership of the Tibetan Youth Congress, the Regional Tibetan Youth Congress (RTYCs) has contributed to the Tibetan struggle, social works, and environmental protection fronts. As His Holiness the Dalai Lama always says, “Hope for the best and prepare for the worst”, the Speaker urged for continued dedication for the common cause. Taking the opportunity, the Speaker further expressed his appreciation to the founding members of the largest Tibetan non-governmental organization in exile; Kasur Tethong Tenzin Geyche, late Kalon Trisur Sonam Topgyal, Kalon Trisur Tethong Tenzin Namgyal, and late Kasur Gyari Lodoe Gyaltsen.

Finally, the Speaker concluded his address by praying for the long life of His Holiness the Dalai Lama, spontaneous fulfillment of all His wishes. The Speaker also prayed for the efficient working of the TYC and prompt resolution of the Tibetan issue. The event concluded with the presentation of Tibetan traditional dances by the artists of the Tibetan Institute of Performing  Art (TIPA) and a thank you note by Vice President Lobsang Tsering of TYC. 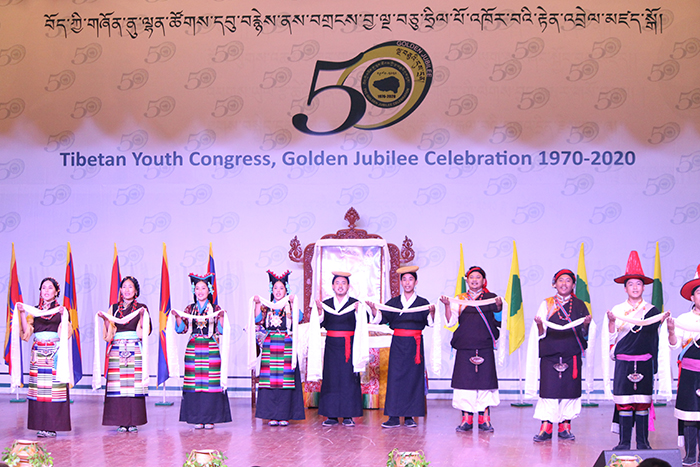