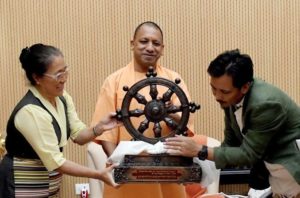 The delegates presents Dharma Chakra to UP Chief Minister Yogi Adityanath on Oct 14.

Lucknow, UP: The Tibetan parliamentary delegation, comprising of Mr. Dhondup Tashi and Mrs. Tsering Youdon, has called on Sh. Yogi Adityanath, Chief Minister of Uttar Pradesh and the state’s Legislative Assembly Speaker Shri Hriday Narayan Dikshit, including hosts of other state’s ministers and leaders during their five days Tibet advocacy campaign in the state of Uttar Pradesh from Oct 10 to 17th.

Upon  their arrival at Lucknow on Oct 10, they met with Sh. Sanjay Shukla, Convenor of Bharat-Tibbat Sahyog Manch and the next day, Mr. Tsering Dhondup and Mr. K. D. Tamding, leaders of the Tibetan market in the state paid a courtesy call to their representatives and rendered their cooperation in coordinating the program that followed thereafter. 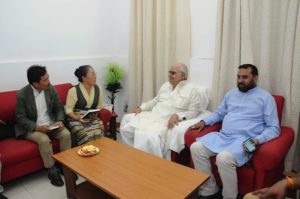 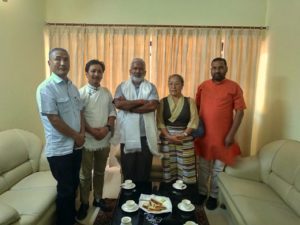 They especially foregrounded the gratitude felt by all the Tibetans to the people and the government of India, in particular the government and people of Uttar Pradesh by conveying the heartfelt gratitude on behalf of all the Tibetans, for all the support and assistance rendered to them over the past 59 years. The delegates also proffered the respective leaders the invitation to visit Dharamsala in Himachal Pradesh, the seat of Tibetan administration in exile, which they graciously accepted. 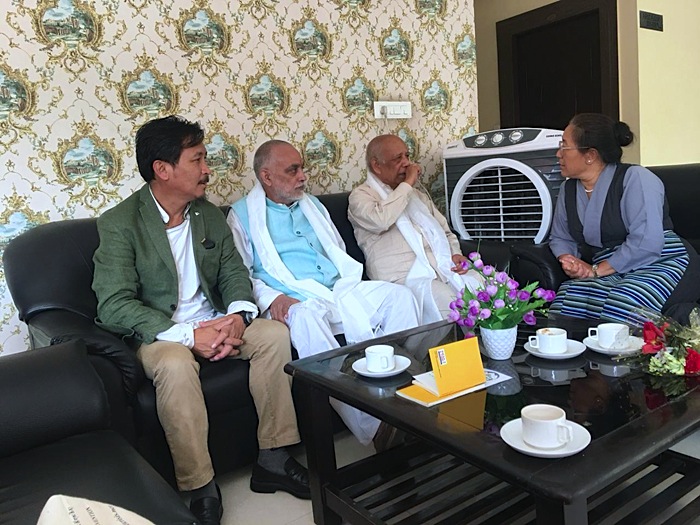 The respective leaders has also thanked the Tibetan parliamentary delegation for their visit and assured them of their continuous support and to render all the needful necessities within their capacity for for the cause and the issues of Tibet. 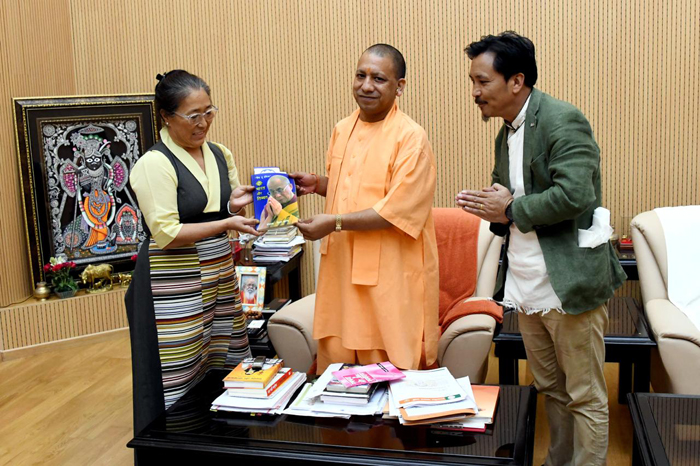 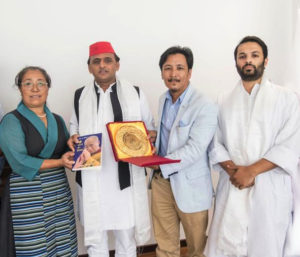 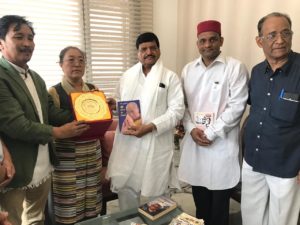 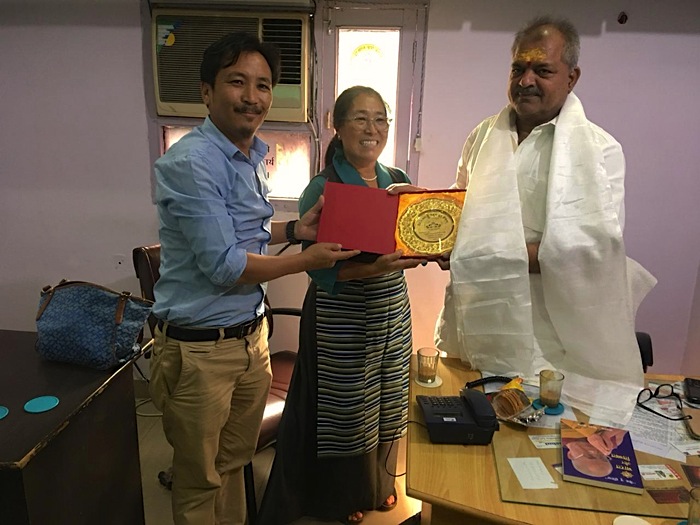 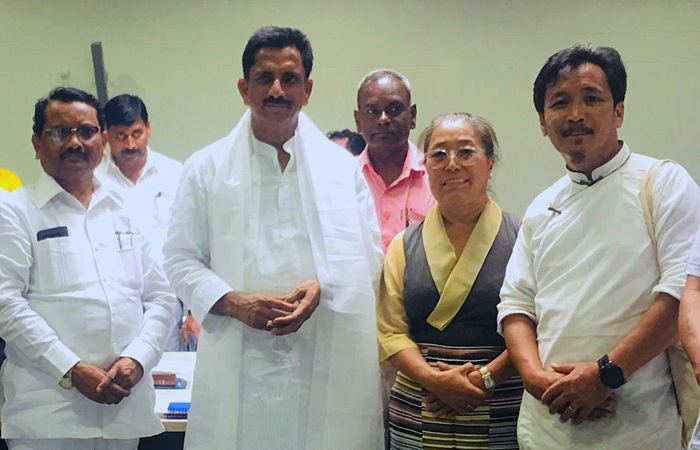 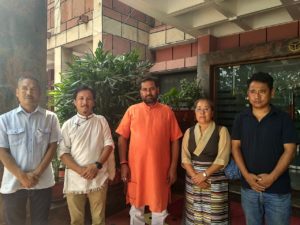