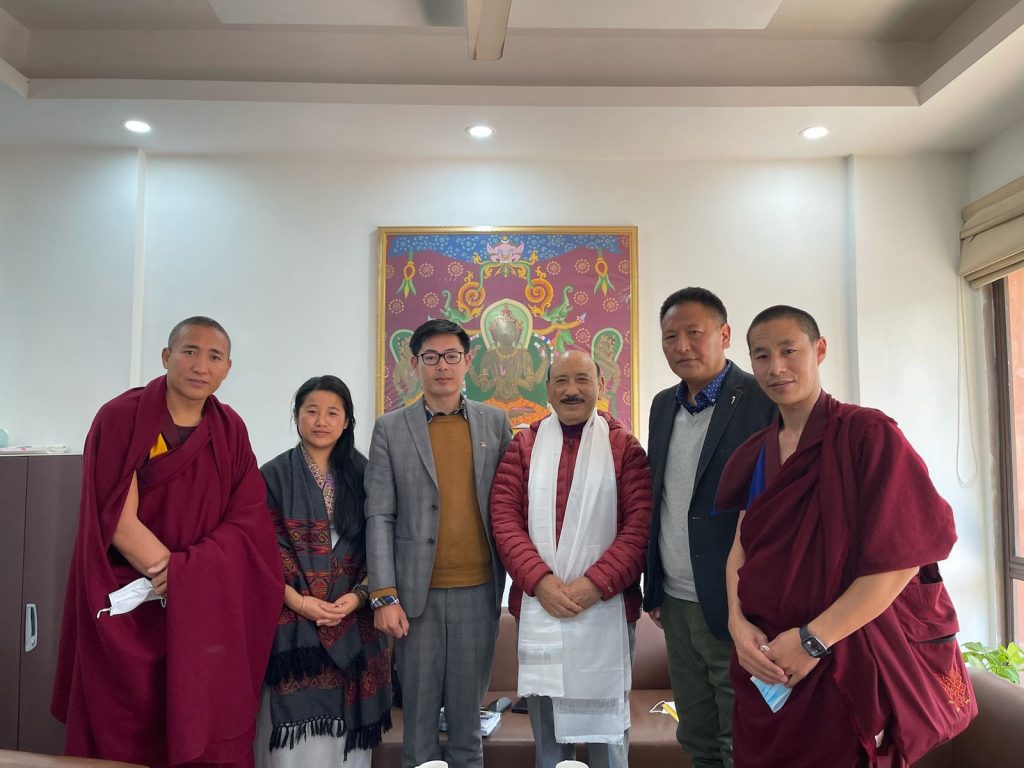 The delegation members during the Tibet Advocacy campaign solicited support for the revival of the All Party Indian Parliamentary Forum for Tibet and apprised on the following five points. 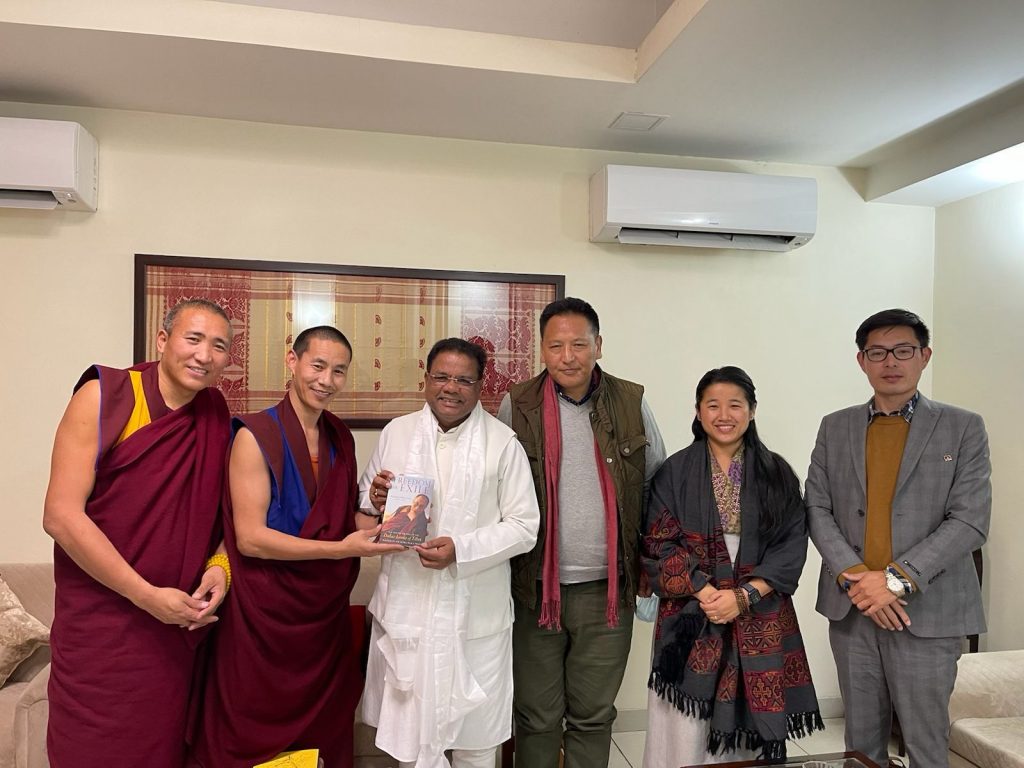 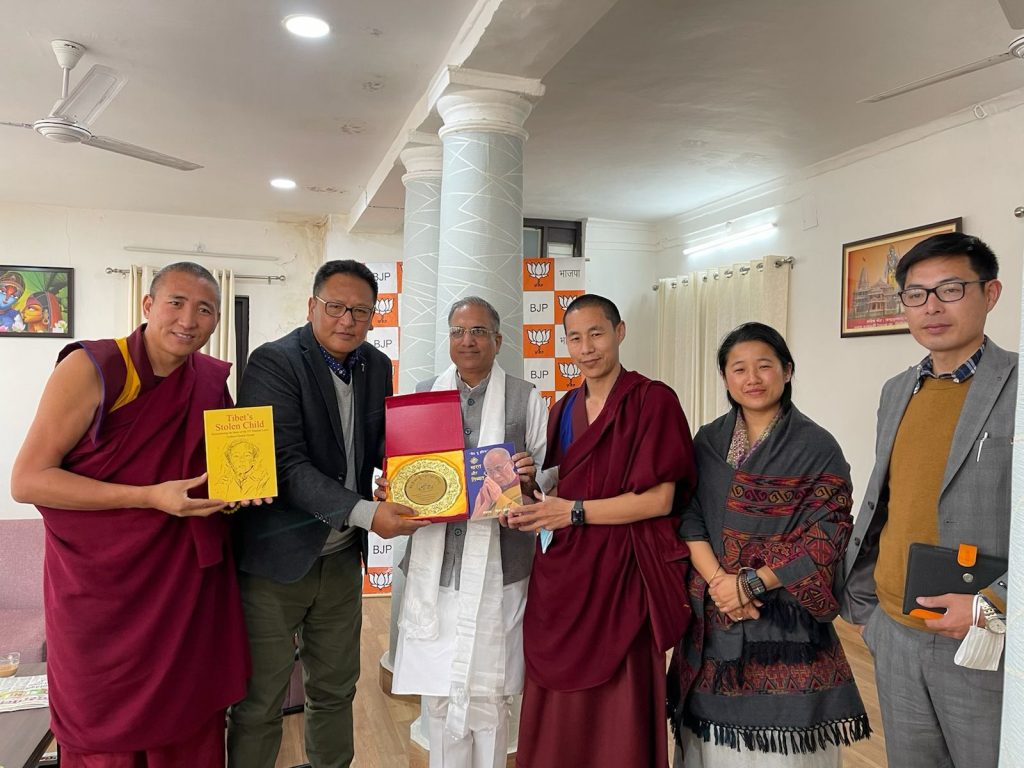 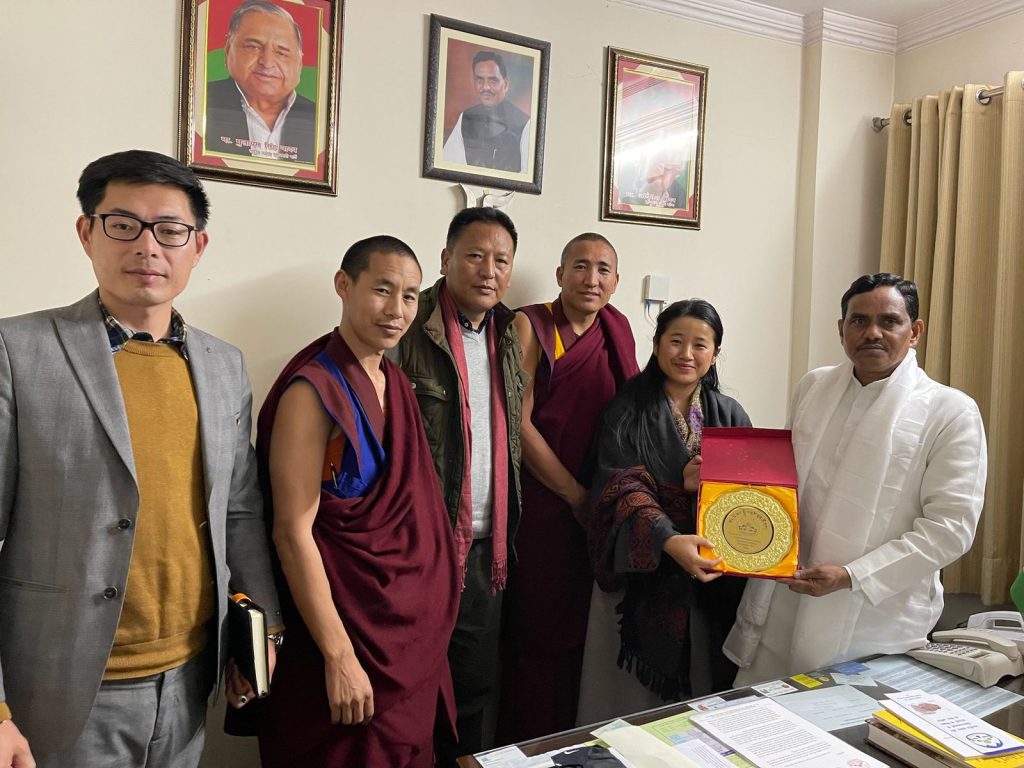 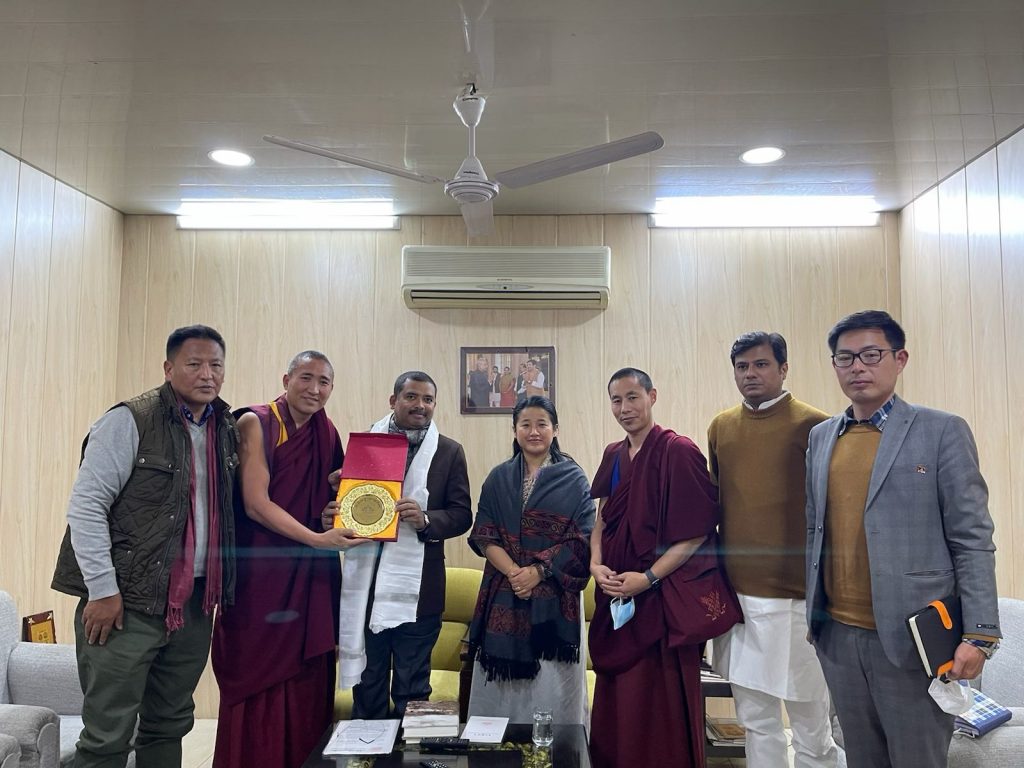