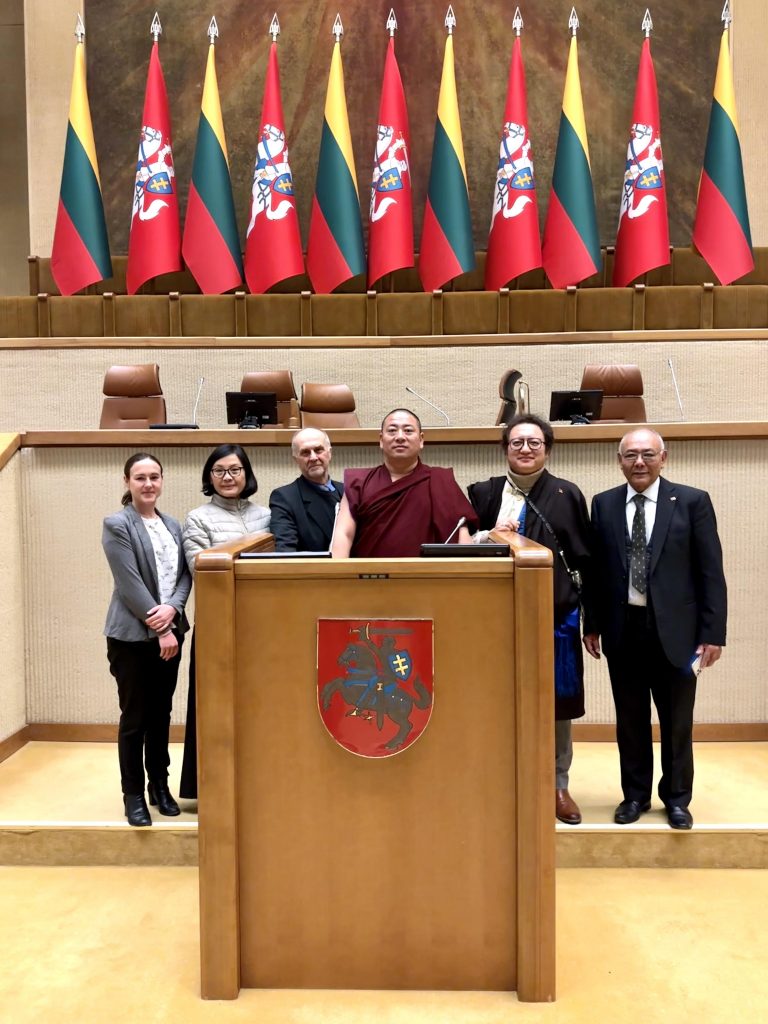 TPiE Delegation at the Parliament of the Republic of Lithuania with Lithuanian MP Arunas Valinskas and Mr. Sonam Tsering Frasi, Representative of Office of Tibet, London.

Lithuania: Tibetan Parliamentary delegation led by Parliamentarian Tenpa Yarphel comprising of Parliamentarians Youdon Aukatsang and Wangdue Dorjee paid courtesy calls on Deputy speaker of the Seimas and Member of the Committee on Budget and Finance Mr.Vytautas Mitalas, ;  Chair of the Tibet Support Group of the Parliament Mr. Andrius Navickas, ; Chair of the Seimas Committee on Foreign Affairs Mr. Arunas Valinskas and Mr. Žygimantas Pavilionis, on 21st Nov 2022.
During the meeting, the delegation briefed the Deputy Speaker and MPs on the ongoing critical situation inside Tibet, including the human rights condition and the deteriorating state of Tibet’s environment under the Chinese communist regime. Furthermore, the delegation urged for their continued support towards the cause of Tibet.
They also held a press conference on the current critical situation inside Tibet at the Parliament of the Republic of Lithuania. 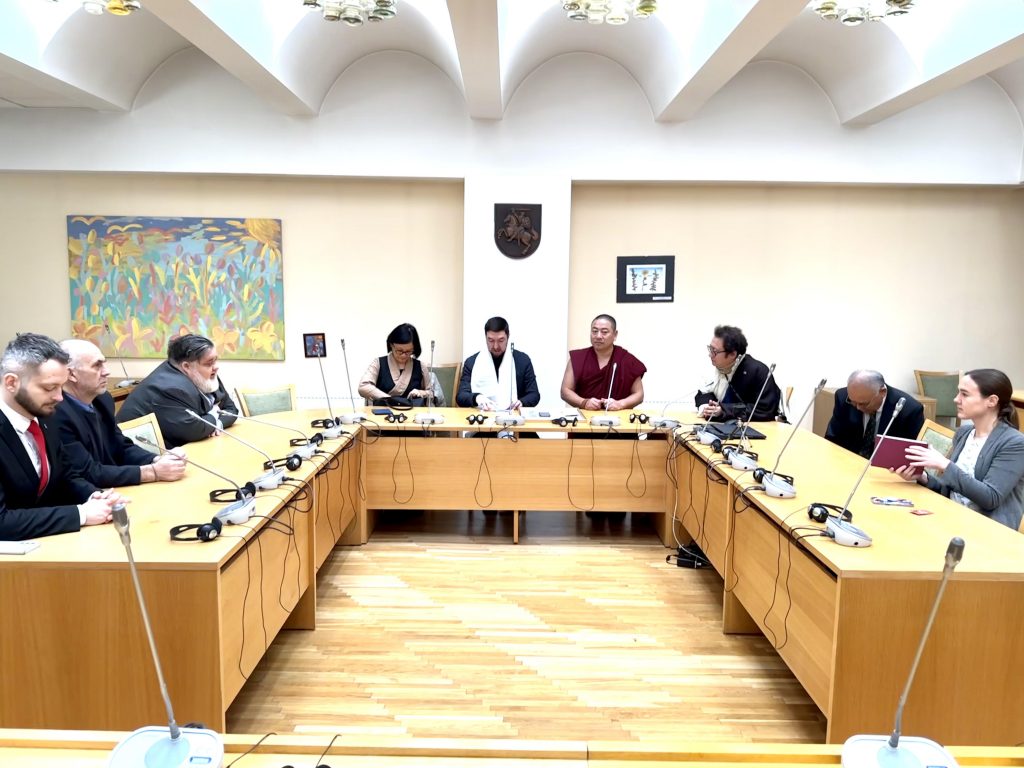 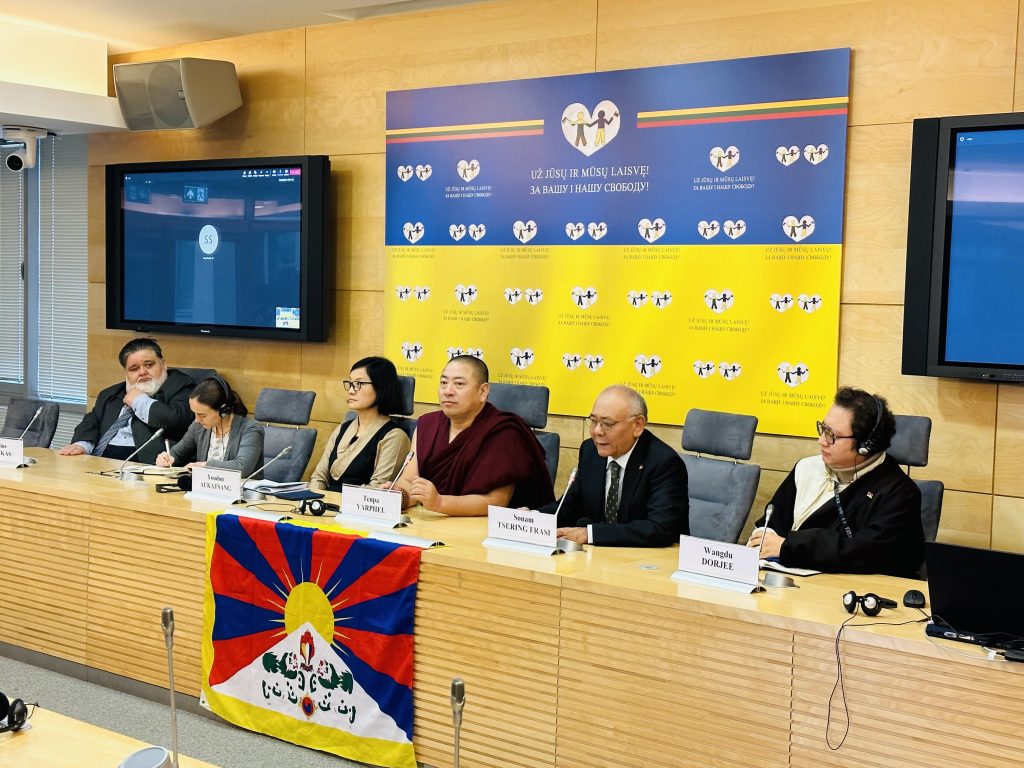 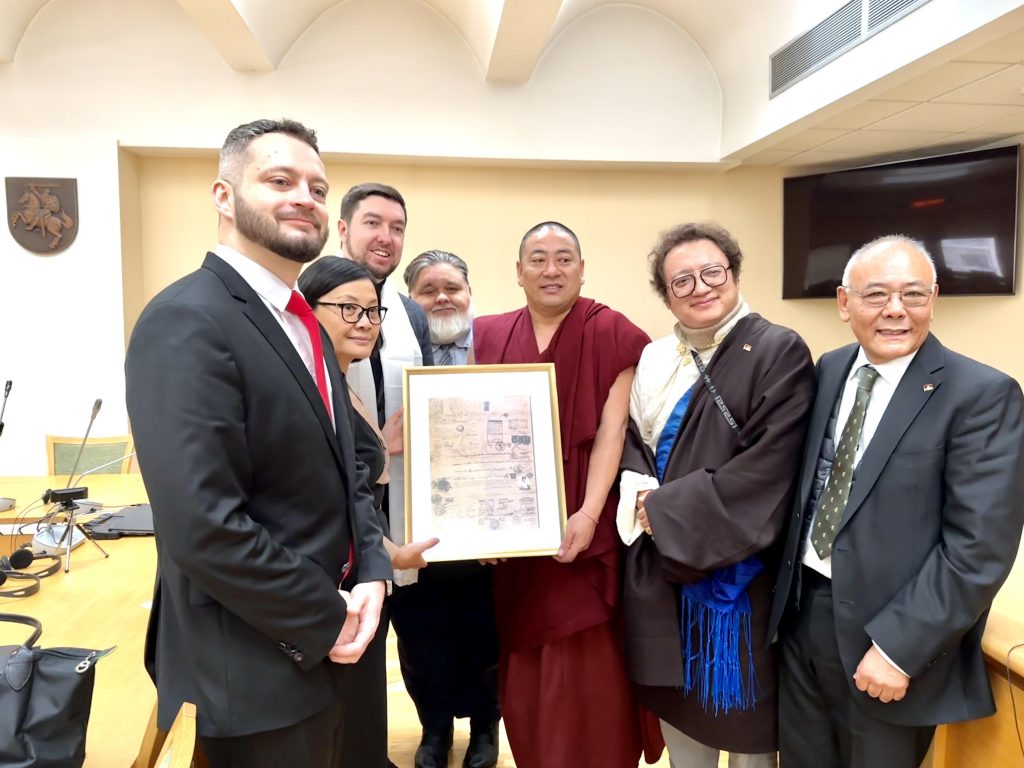 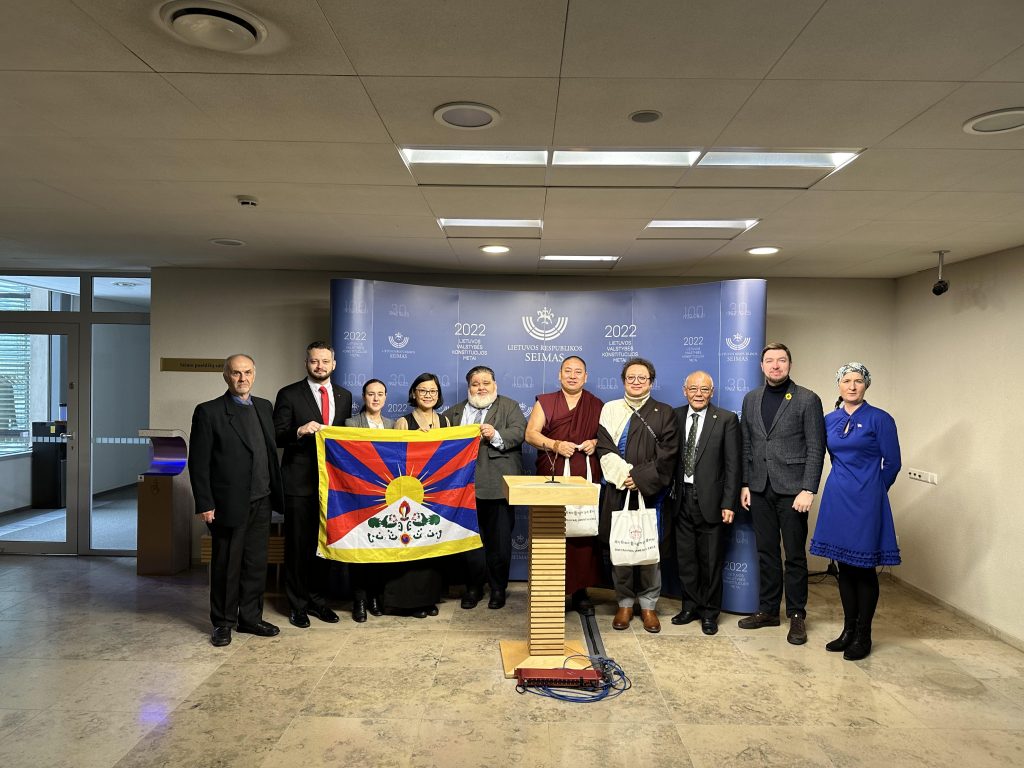 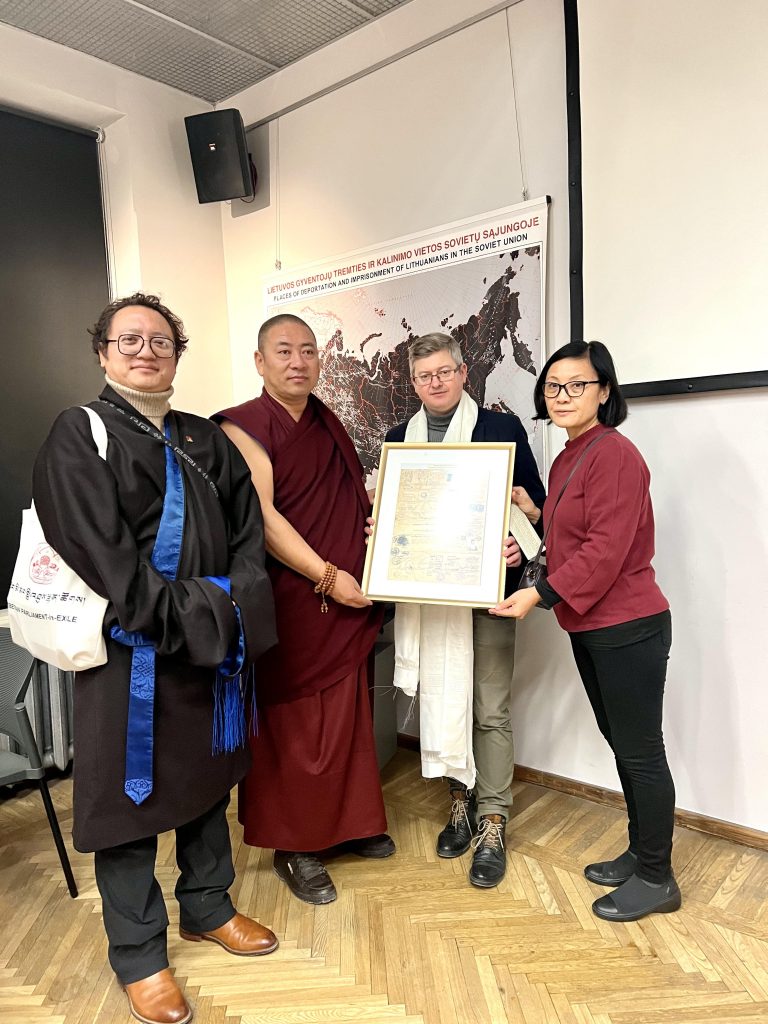 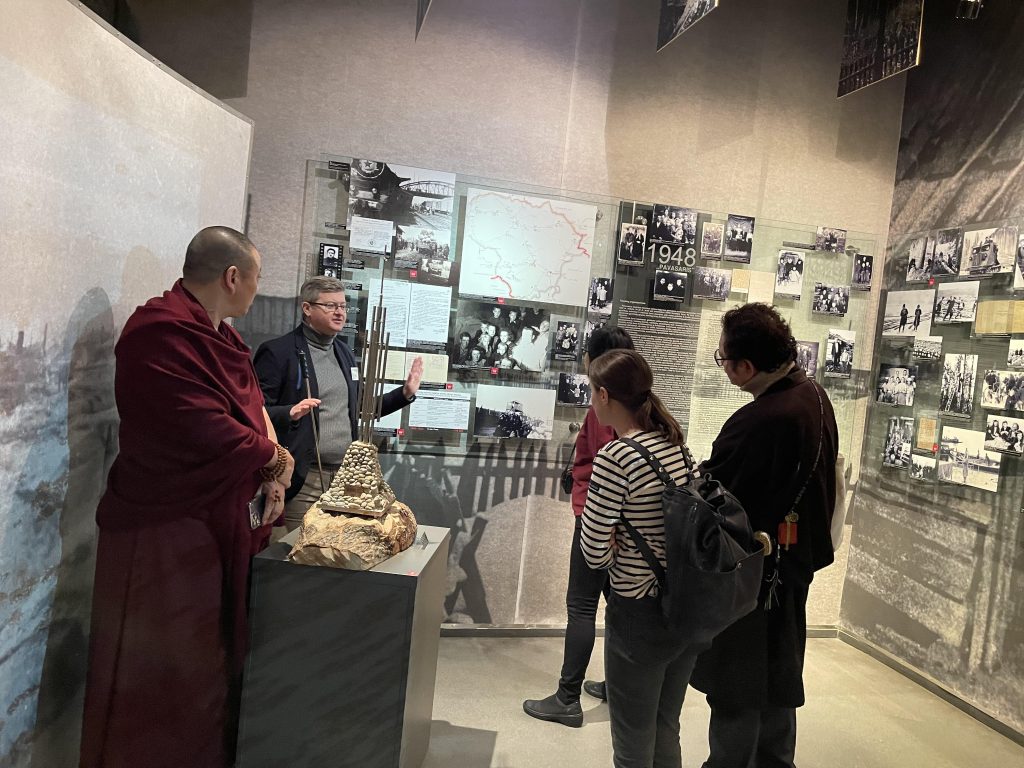 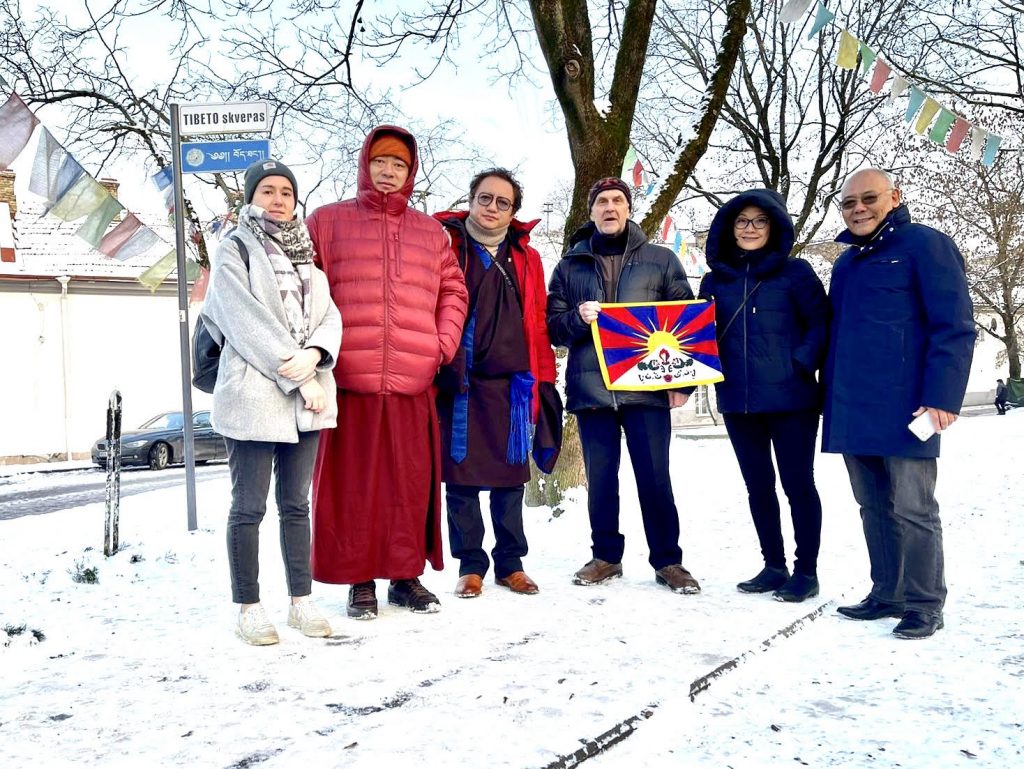 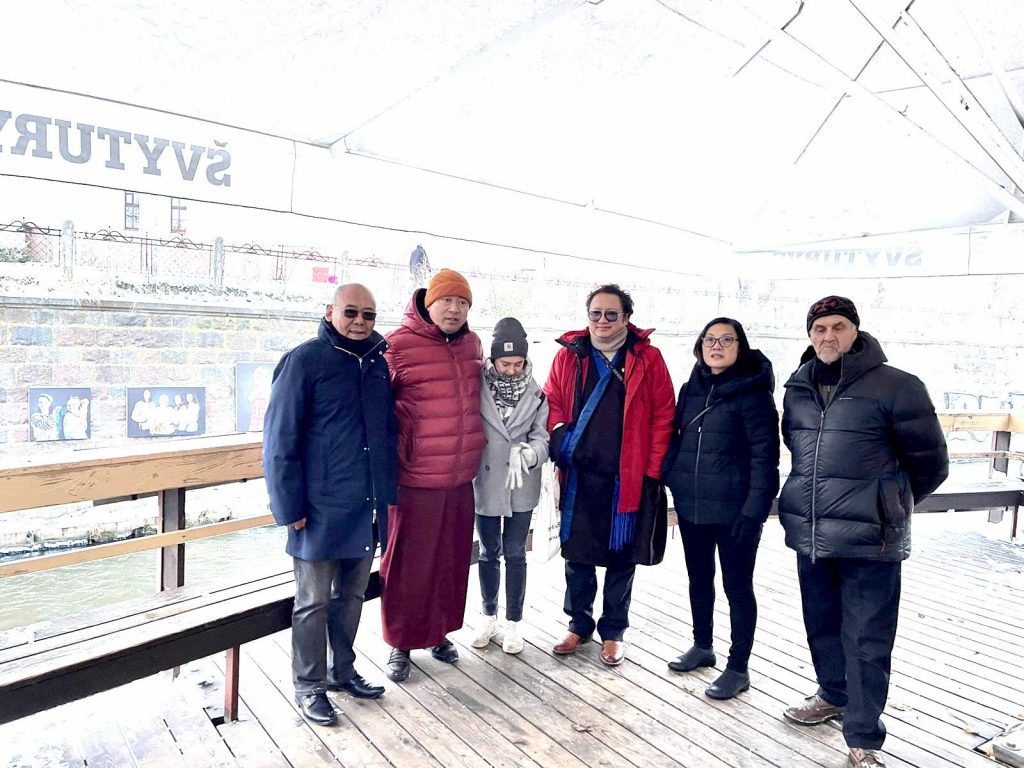 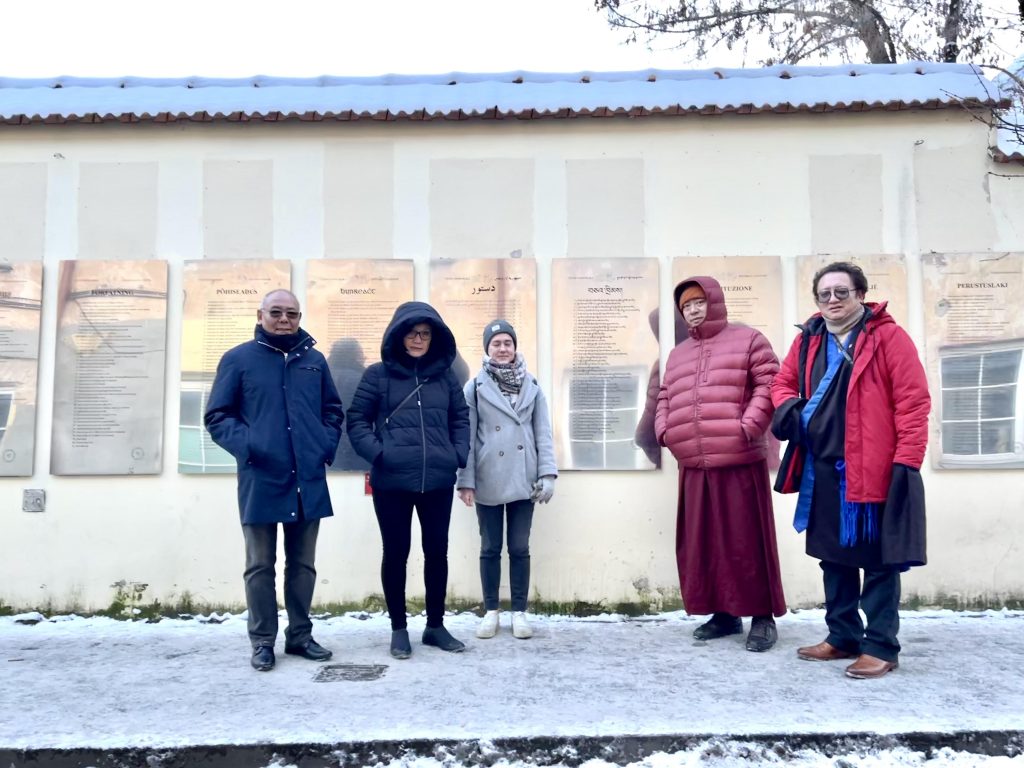 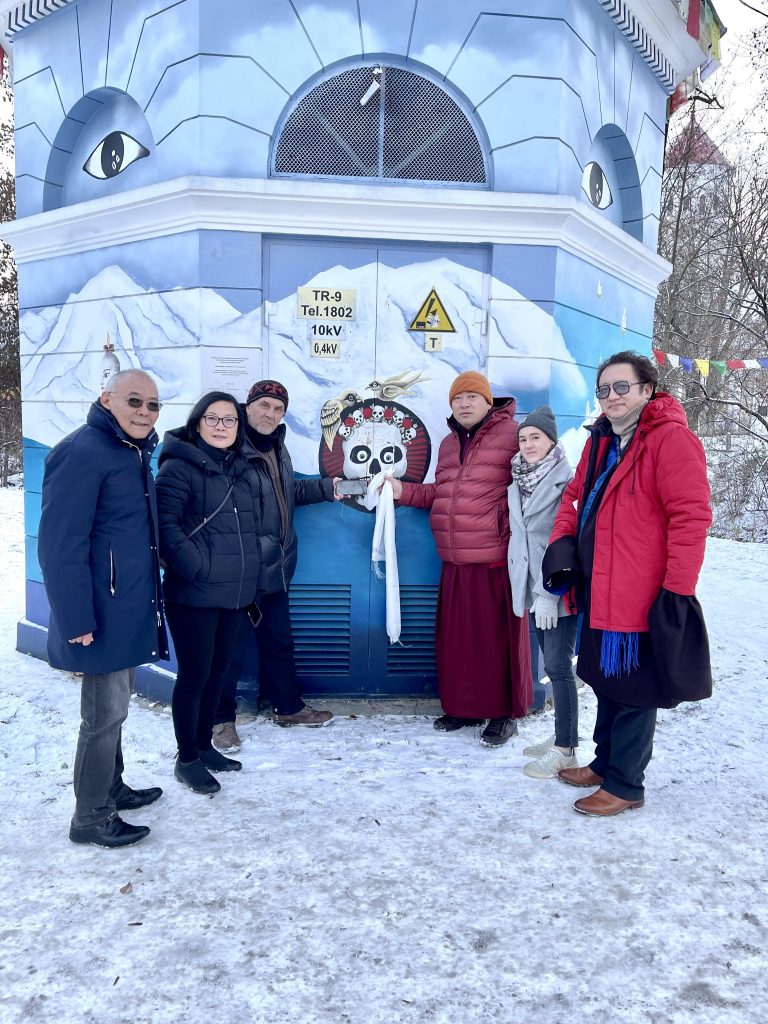 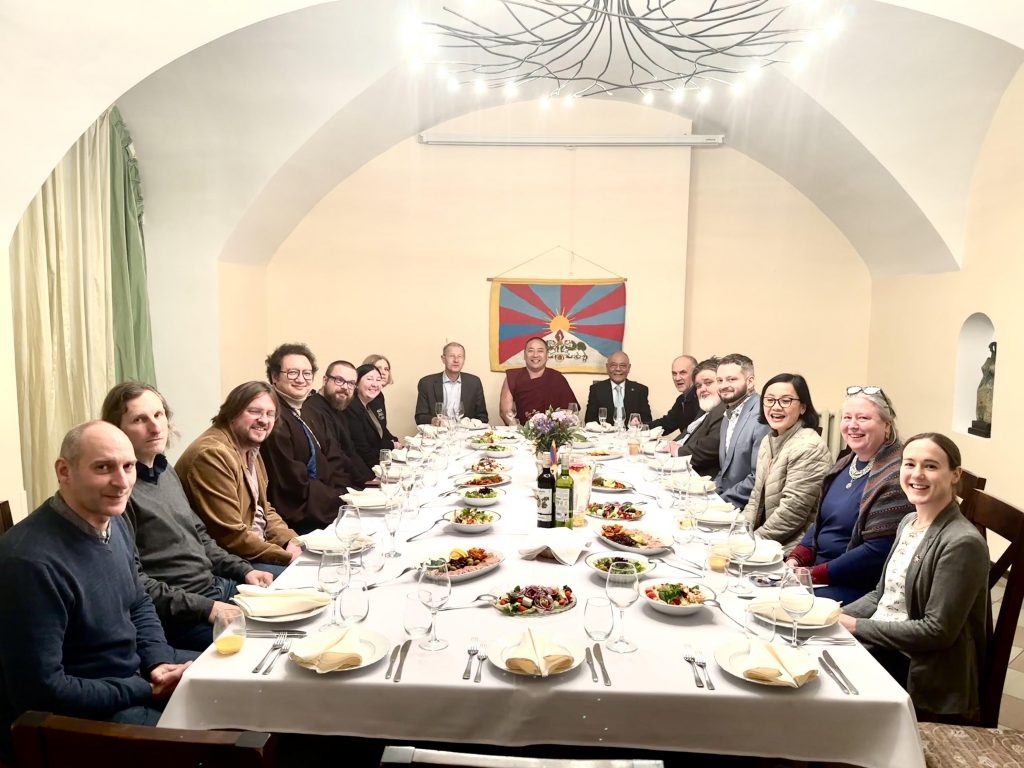 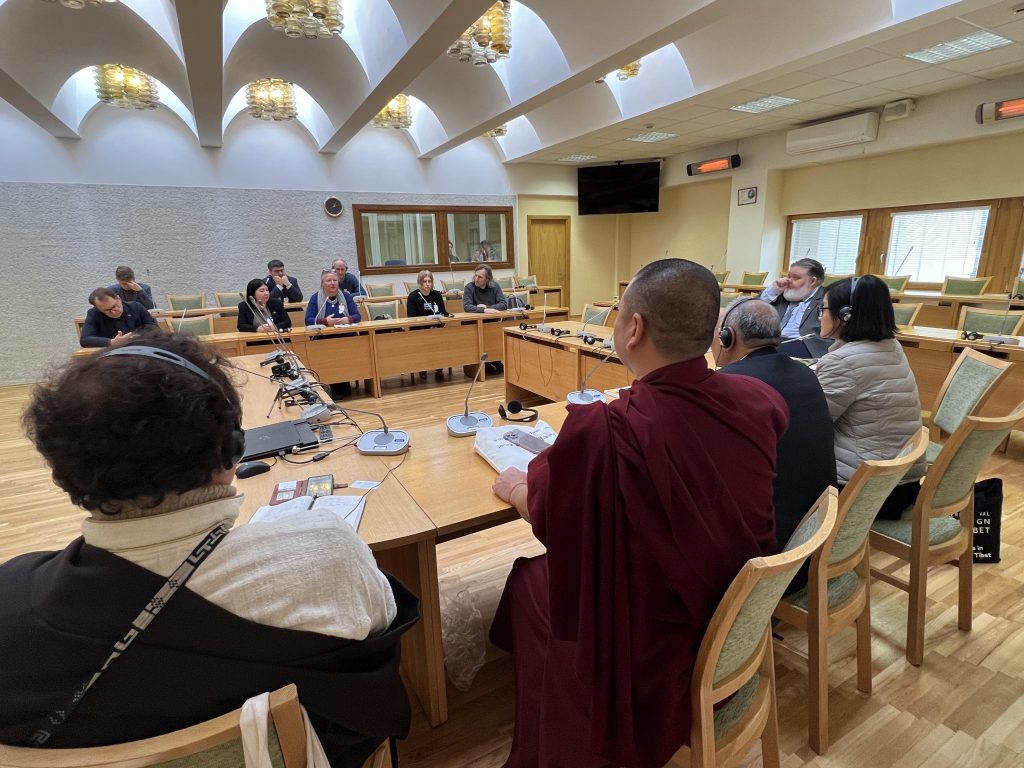 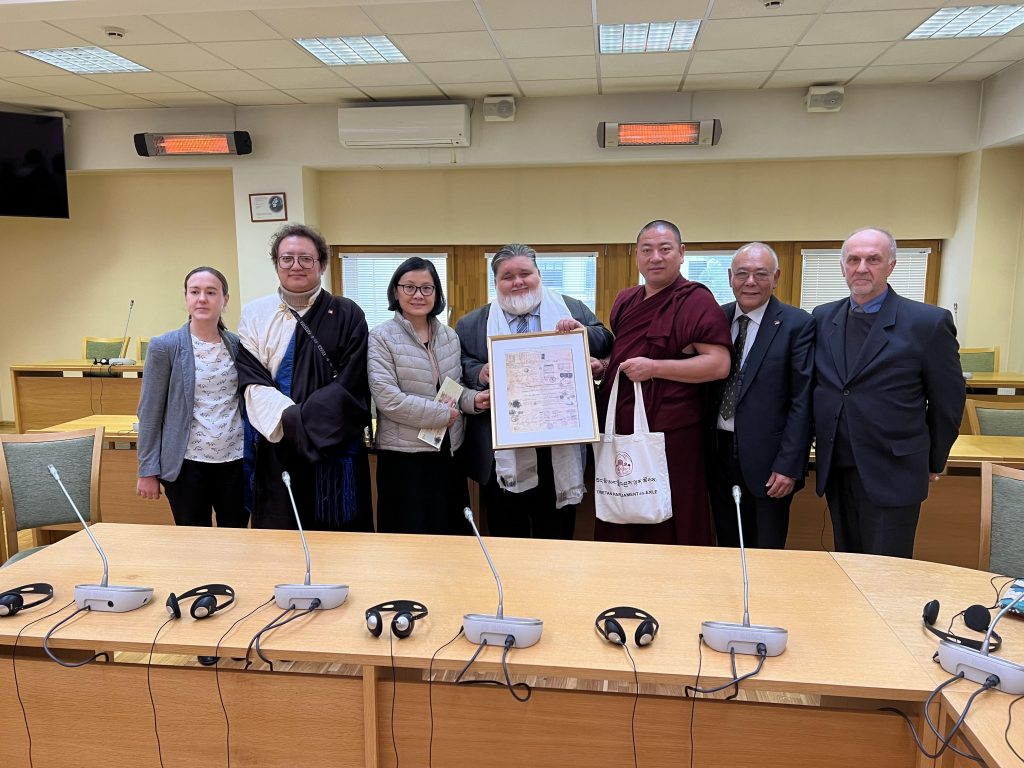 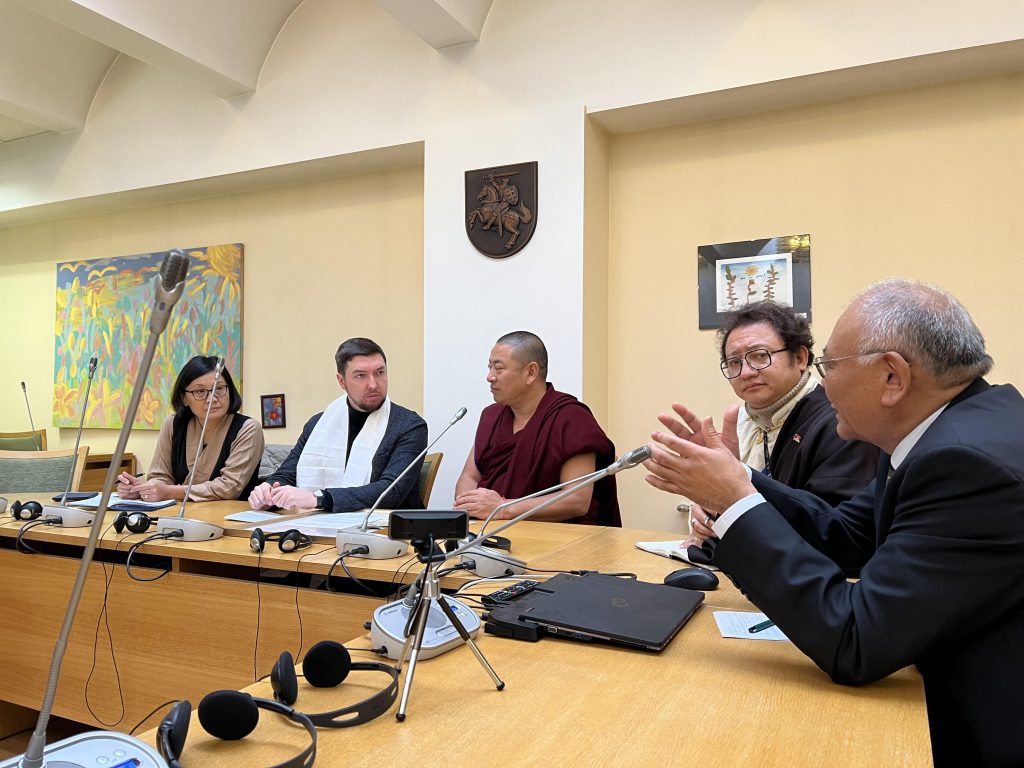 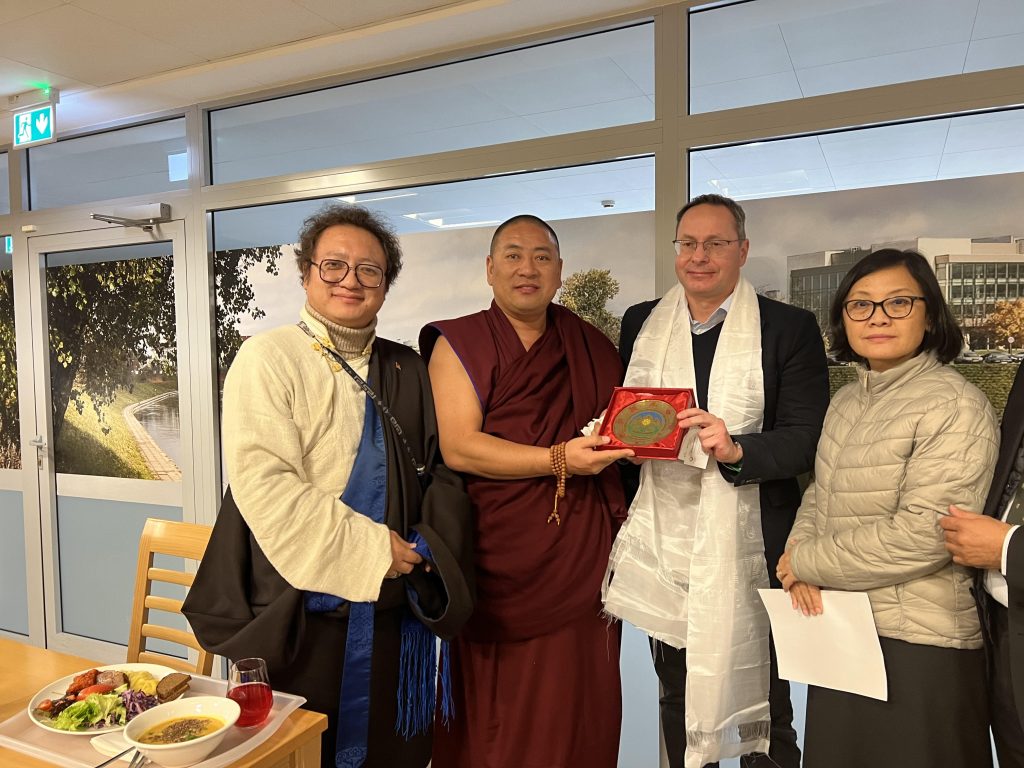 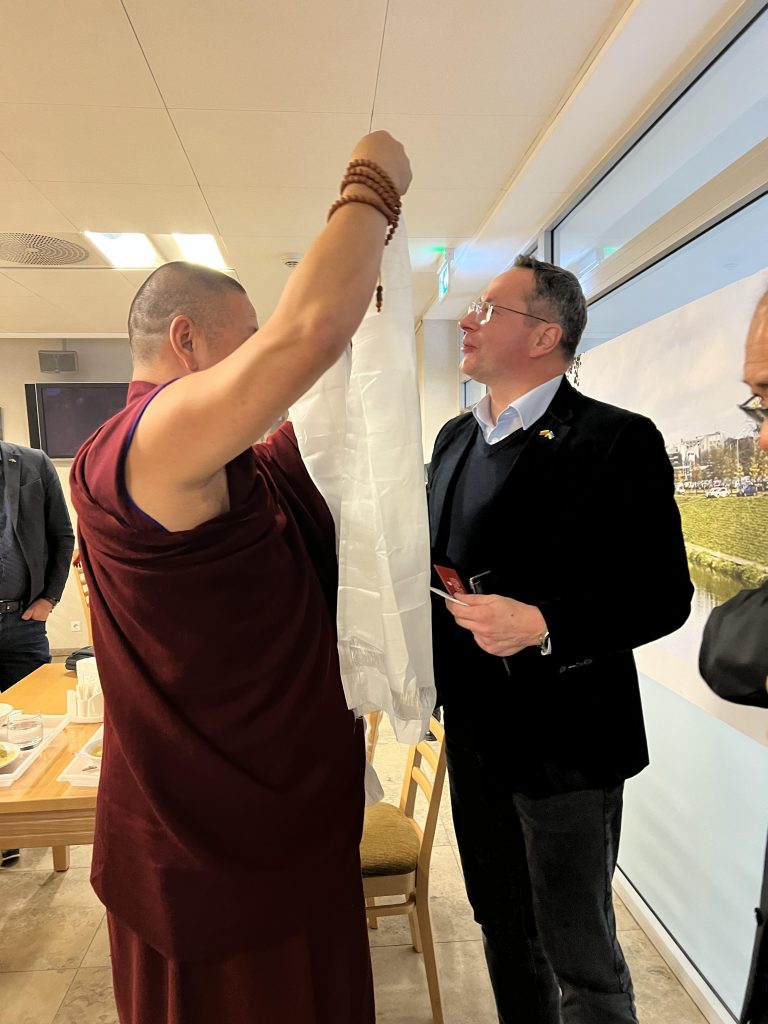 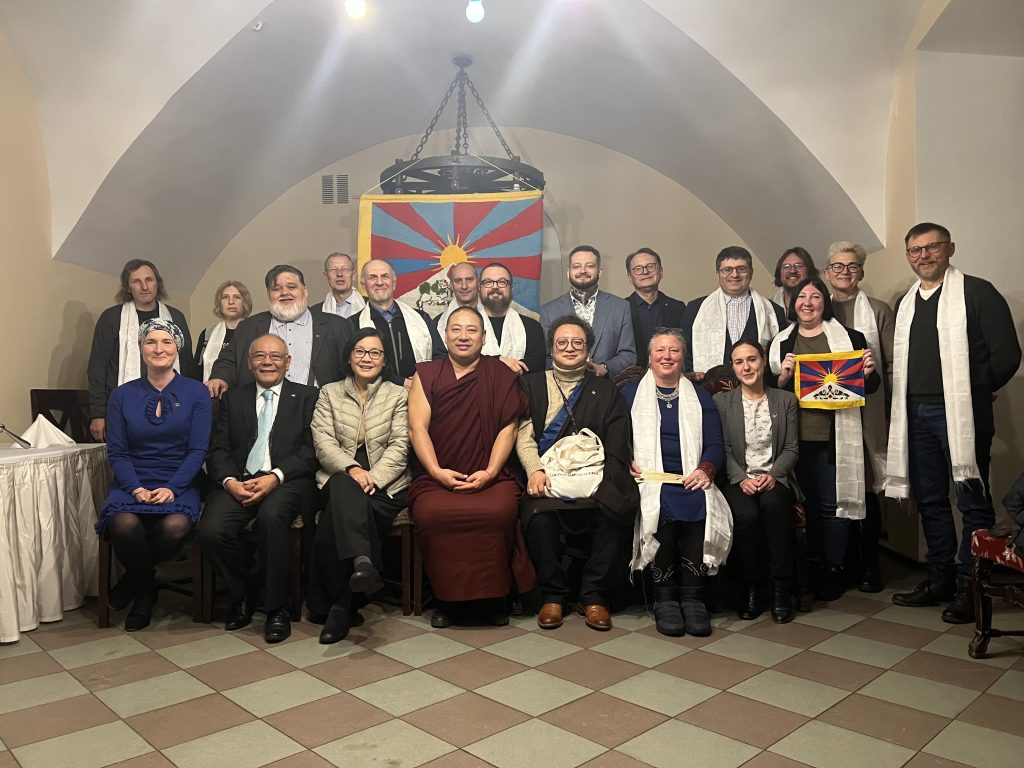