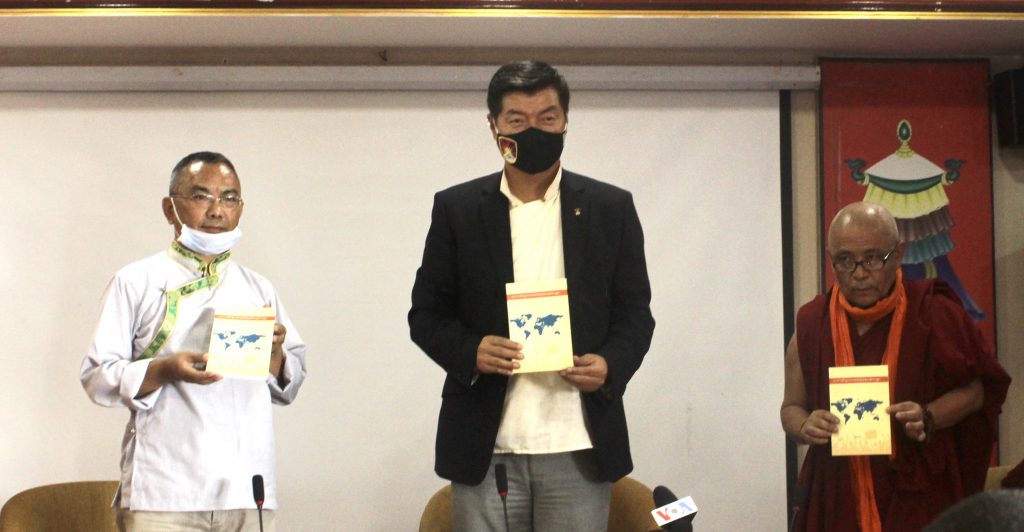 The book focuses on the constitutional comparison of various democratic nations of the world and explains different types of democratic constitutions in a simple yet profound way. 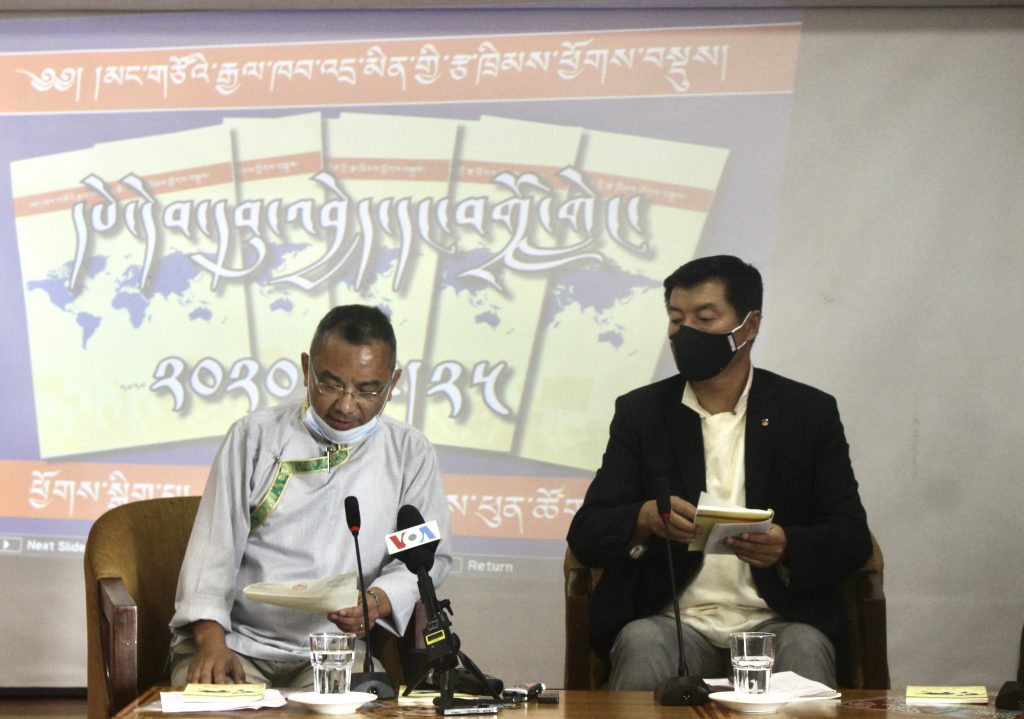 The program started with the launch of the book by the Chief Guest Sikyong Dr. Lobsang Sangay, followed by a brief introduction of the book and democratic system in general by Tibet Policy Institute (TPI) Director, Dr. Tsewang Gyalpo Arya. Explaining the importance of the constitution in a democratic nation or the charter in the case of the Central Tibetan Administration, the TPI Director said, “Perks of democracy comes with great responsibility which should be the prime duty of every citizen” 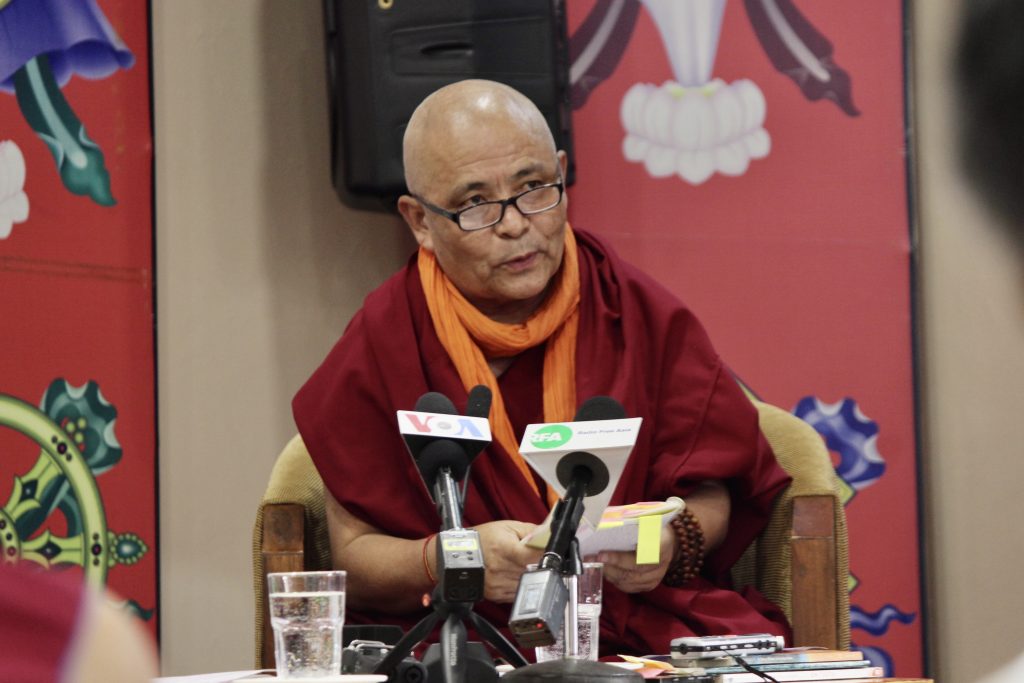 The Deputy speaker thanked Sikyong Dr. Lobsang Sangay, the Chief Guest of the program who is also a scholar of world politics, TPI Director Dr. Tsewang Gyalpo Arya, Members of the Standing Committee and Public Accounts Committee of the Tibetan Parliament-in-Exile, heads of the NGOs, and guests for taking out their precious time and the book launch program organizers who are his former students and well-wishers for their tremendous effort. 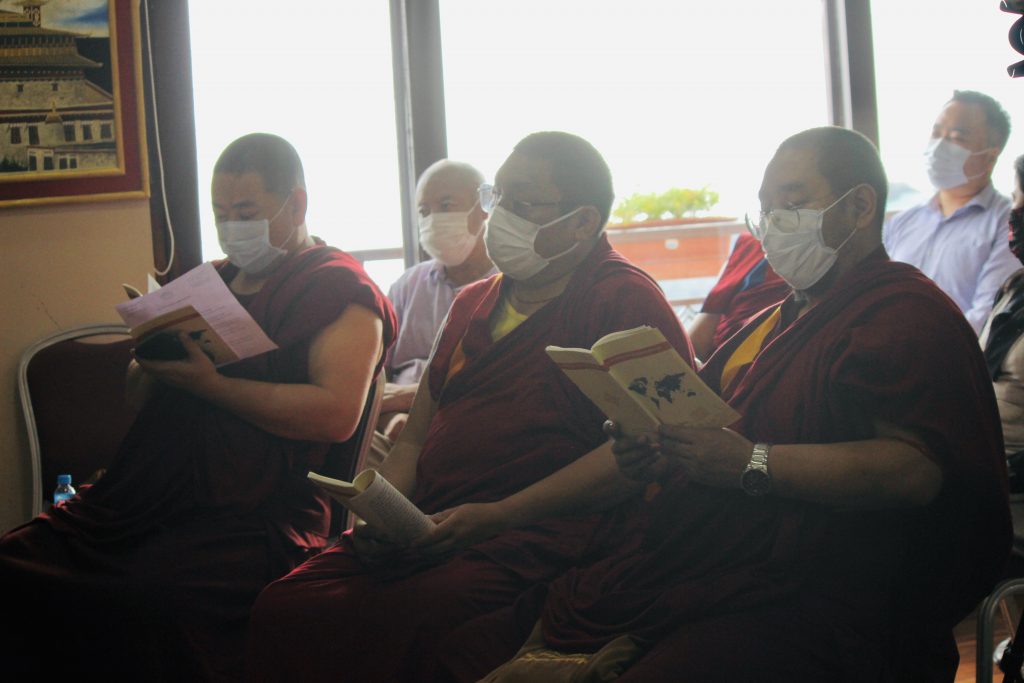 Deputy Speaker Acharya Yeshi Phuntsok who is a learned person in political science then elucidated his book on comparative constitutions of about 250 nations of the world and especially of 180 democratic nations which he has compiled over the past few years. He said, “There is a theory and a practical way to explain things while teaching politics or any other subject, but the book titled ‘Comparative Constitutions of Various Democratic Nations’ explains concepts in both ways.” 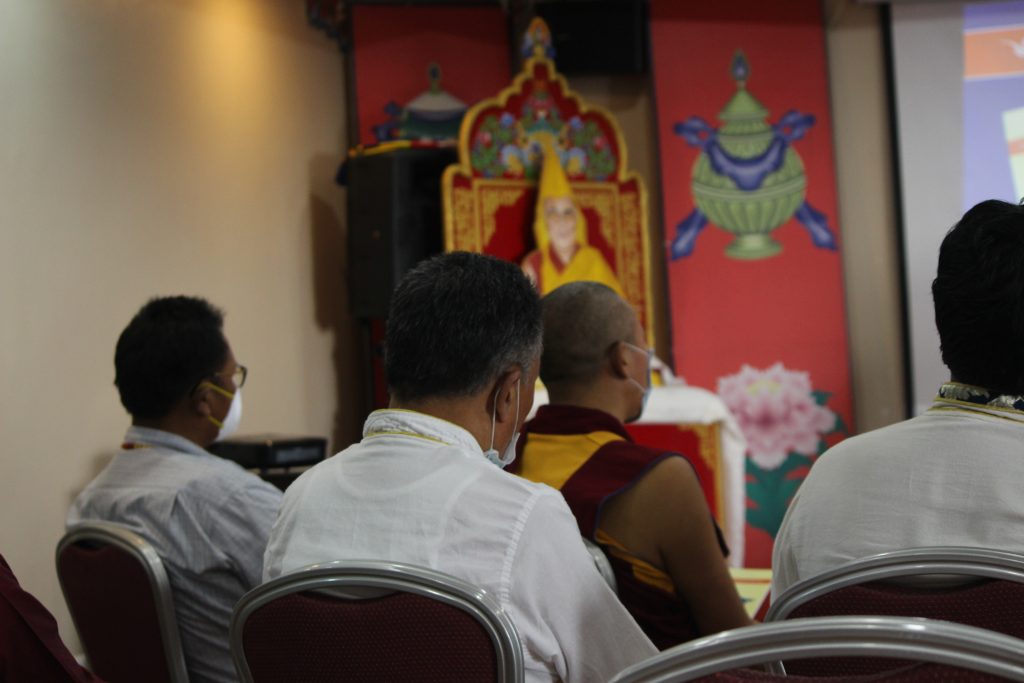 Starting with the four elements or characteristics of a Nation-State i.e population, territory, government, and sovereignty, the Deputy Speaker explains types of citizenships in various nations which are by birth, heredity, domicile or natural and naturalization and conditions of acquiring citizenship in different nations. He further explains other important factors like symbols of a nation-state viz. national flag, national anthem, the national language, national emblem, and national day which helps in instilling patriotism and unity in a nation’s population. 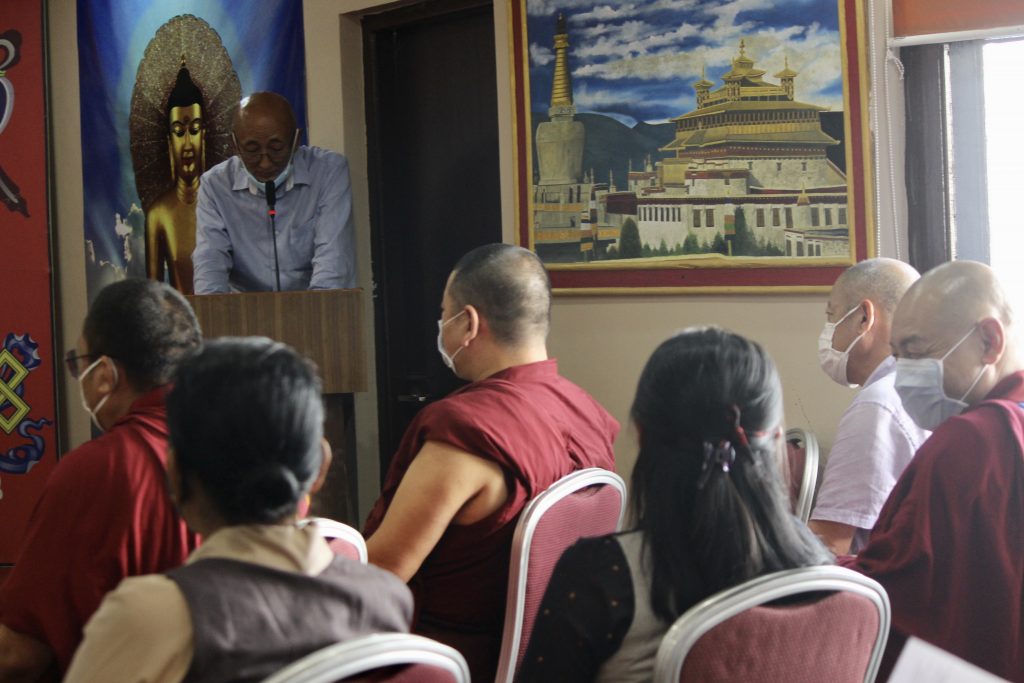 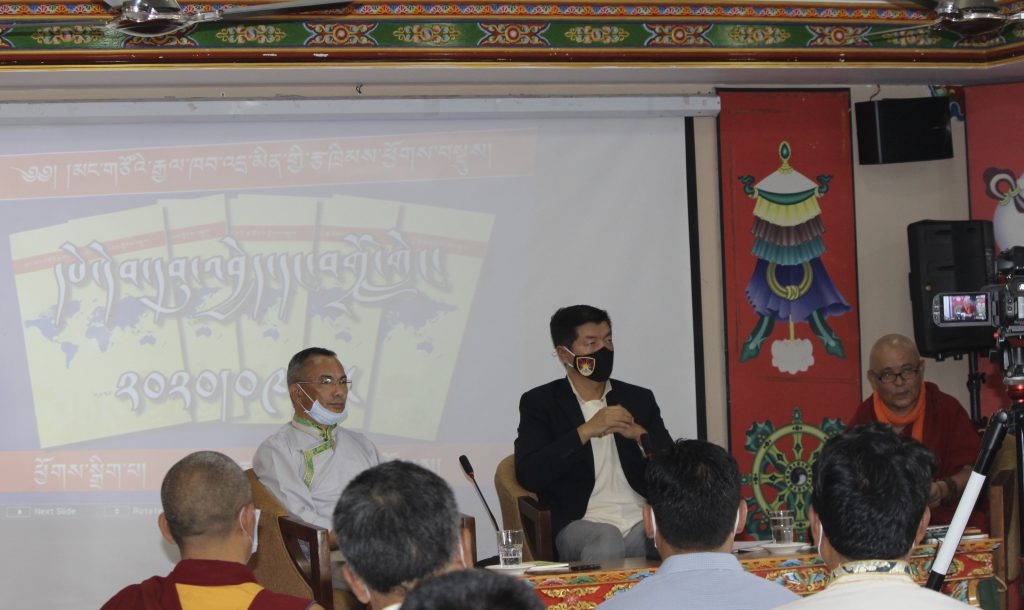 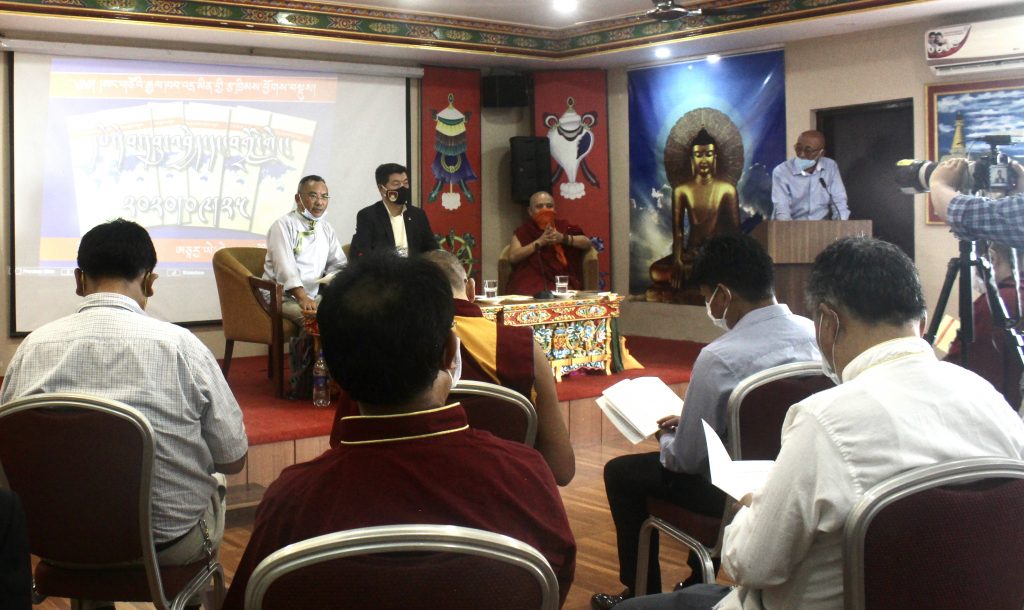 The three pillars of democracy Legislature, Executive, and Judiciary are principles of democracy which helps in ensuring systemic governance both at the center and state governments. Finally, the Deputy Speaker concludes by explaining official language recognition in various nations like Bhutan, Sri Lanka, the USA, UK, Pakistan, etc. 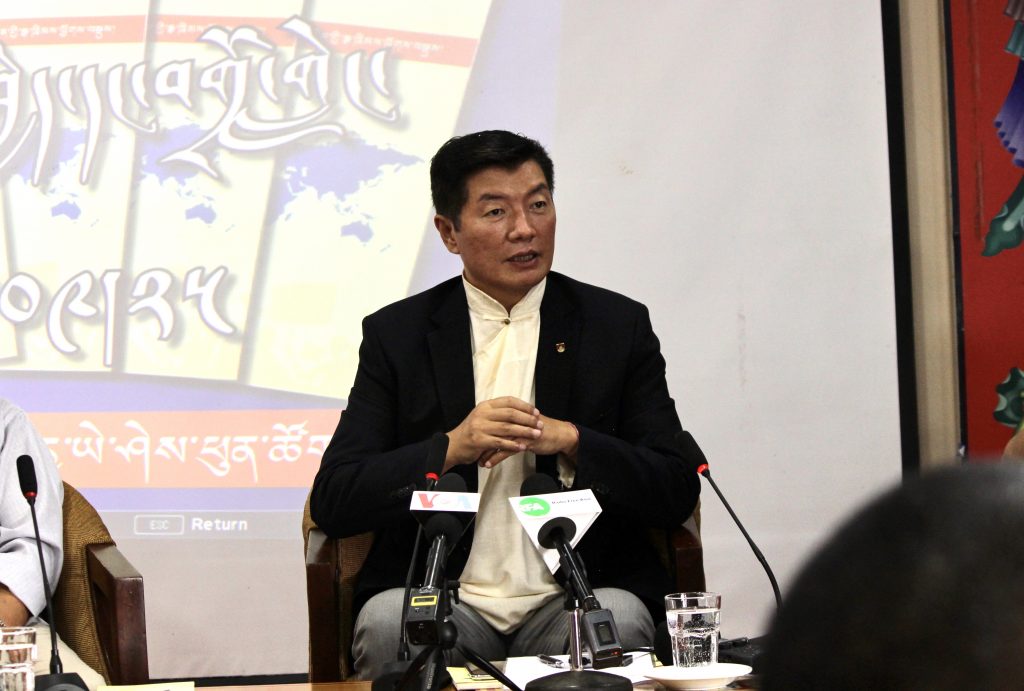 Thereafter, the Chief Guest Sikyong Dr. Lobsang Sangay in his address lauded the book compiled by the Deputy Speaker Acharya Yeshi Phuntsok titled ‘Comparative Constitutions of Various Democratic Nations’ for its simple yet profound interpretation. He briefed on various democratic systems of the world and how the separation of power among the three pillars of democracy is important to create checks and balances in order to avoid power abuse and to create a properly functioning democracy. At the same time, the Sikyong also cautioned Tibetans in exile to be extra vigilant against Chinese-backed troublesome elements in the forthcoming Sikyong and Parliament election. 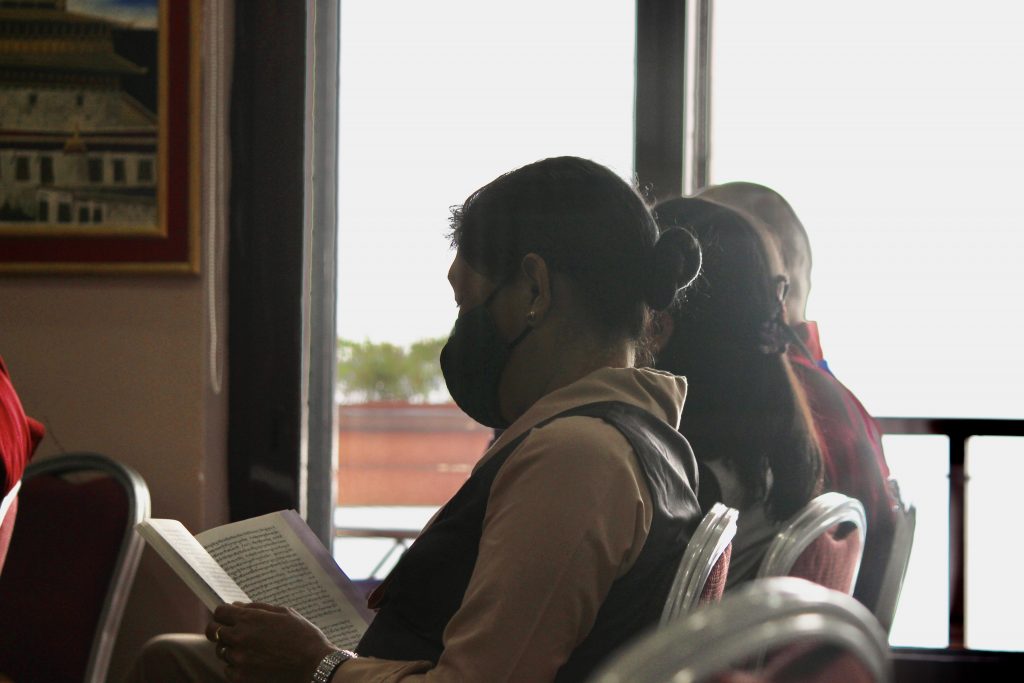 At last, the program wrapped up after the delivery of thank you note and serving of tea and snacks to all the attendees. 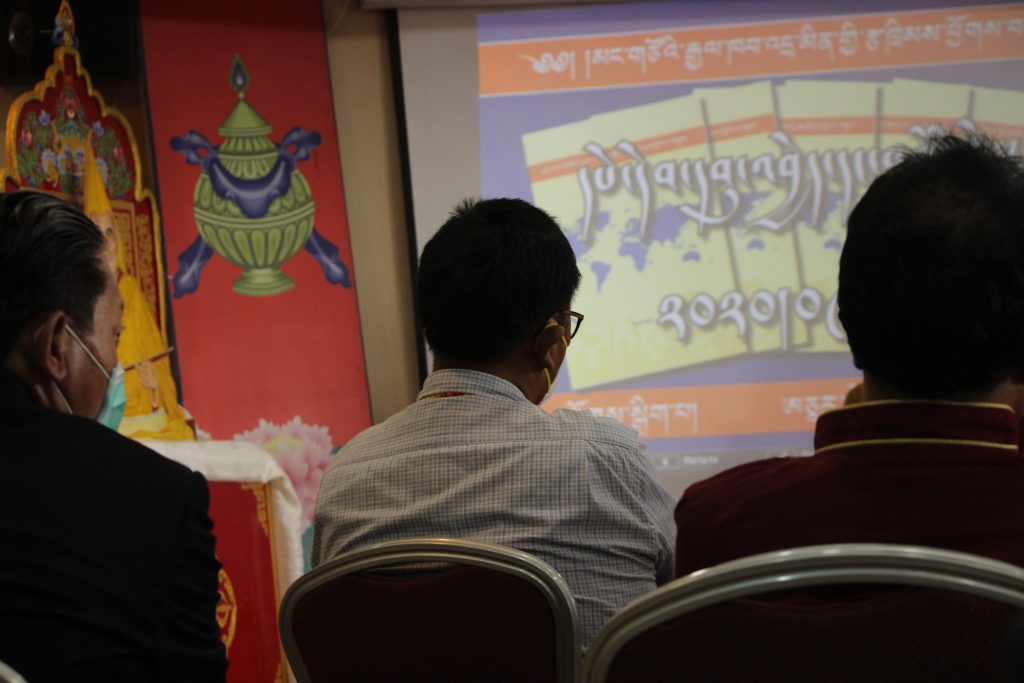 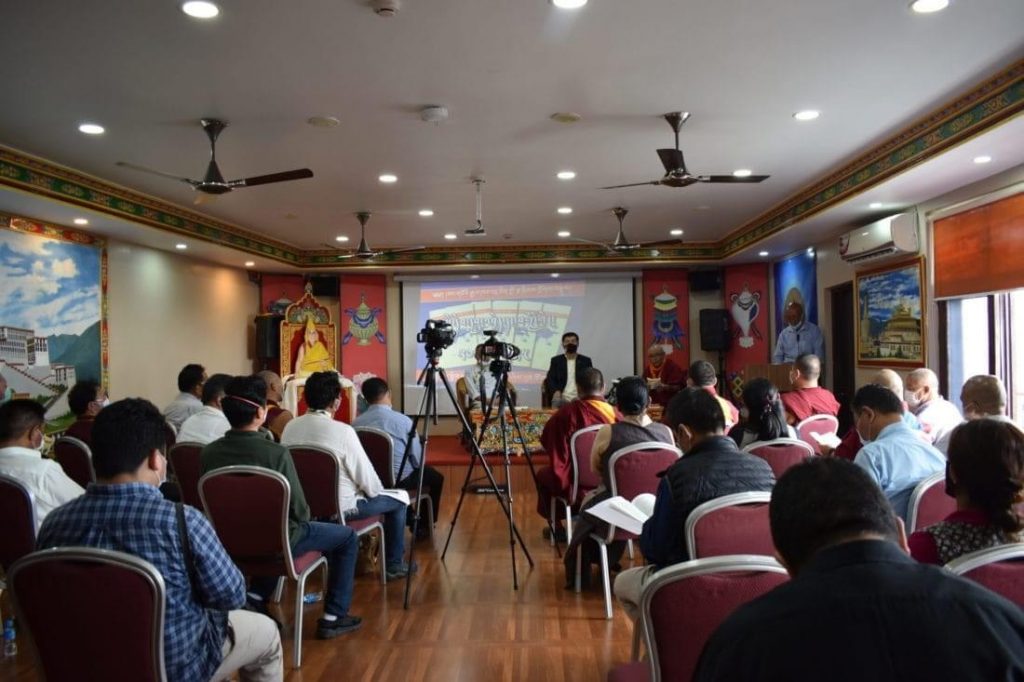