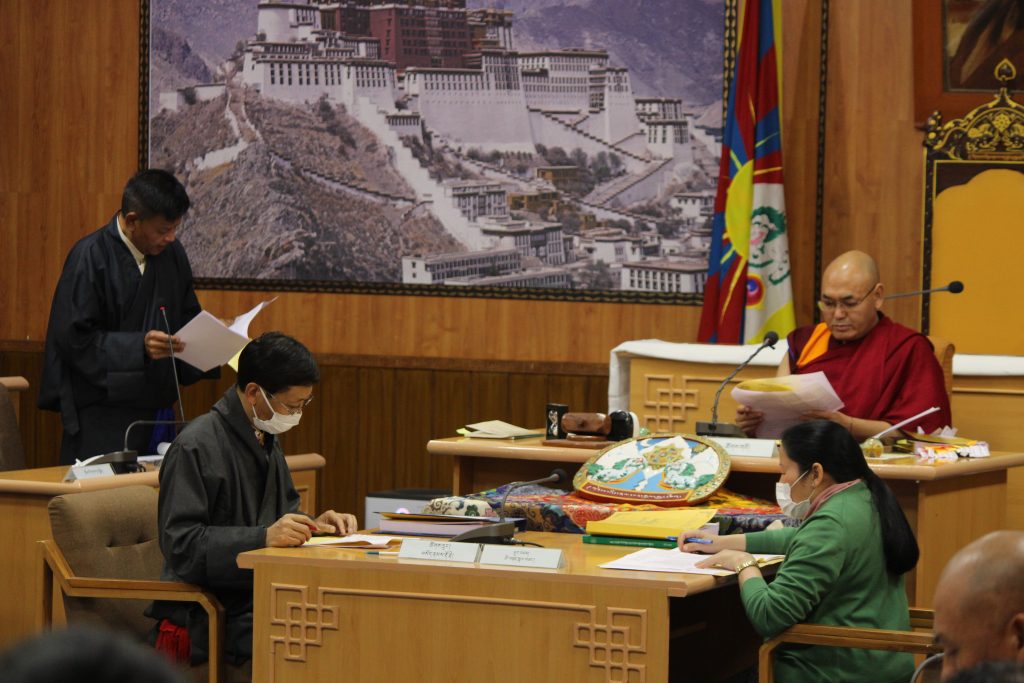 The eighth day of the third session of the 17th Tibetan Parliament-in-Exile.

Dharamsala: Chaired by Speaker Khenpo Sonam Tenphel, the eighth day of the budget session of the Tibetan Parliament-in-Exile commenced with legislative procedure-first reading proposed for the rules and regulation of the Public Service Commission. The legislative amendment was proposed by Sikyong Penpa Tsering and supported by Kalon Gyari Dolma of DoS. The proposed legislative amendment paved the way for the second reading after due deliberation.

The session continued with the deliberation and sanction of the budget of the Department of Finance (DoF) from the previous day. Appealing Tibetans living across the world to pay their voluntary contribution on time, the house raised doubts regarding the process of applying for the new Green Book for Tibetans and other questions related to the Green Book. Likewise, the MPs also asked questions on the procedure of applying the Blue Book for Tibet supporters, Youth employment, Women empowerment projects, and many other questions which were all duly clarified by Sikyong Penpa Tsering, the incumbent Kalon of DoF.

Followed by presentations, deliberation, and sanction of the budgets of the Tibetan Administration’s Welfare Society (TAWS), His Holiness the Dalai Lama’s charitable trust, Social and Resource Development Fund (SARD), the Gang-Jong Development Finance Pvt. Ltd, and staff mess. Deliberation on the budget of the Department of Religion and Culture will continue in tomorrow’s session as no decision has been taken yet. 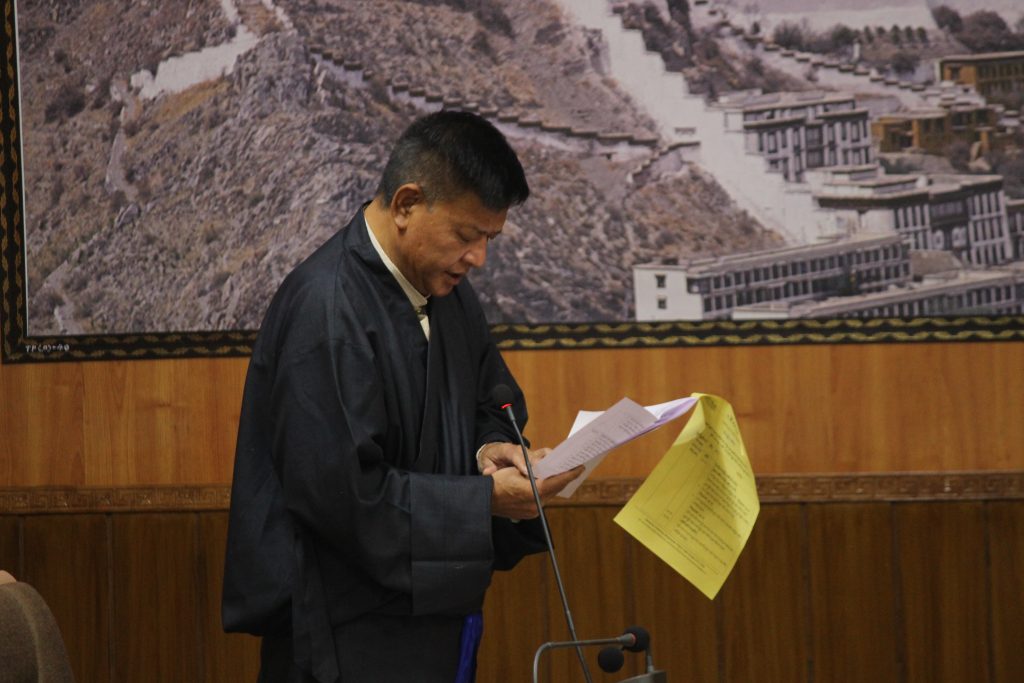 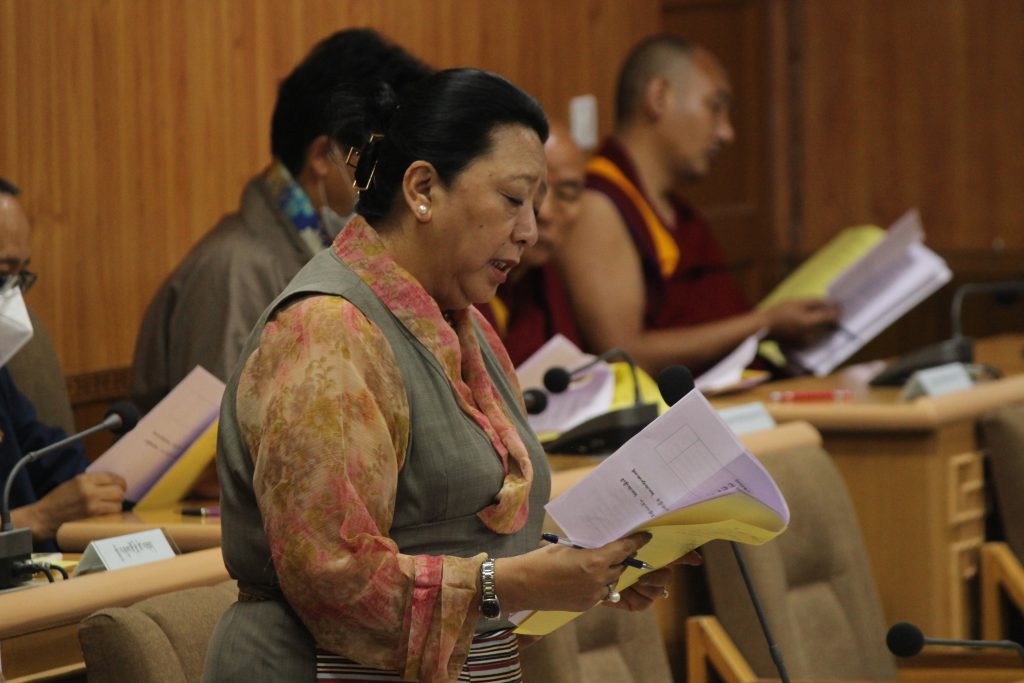 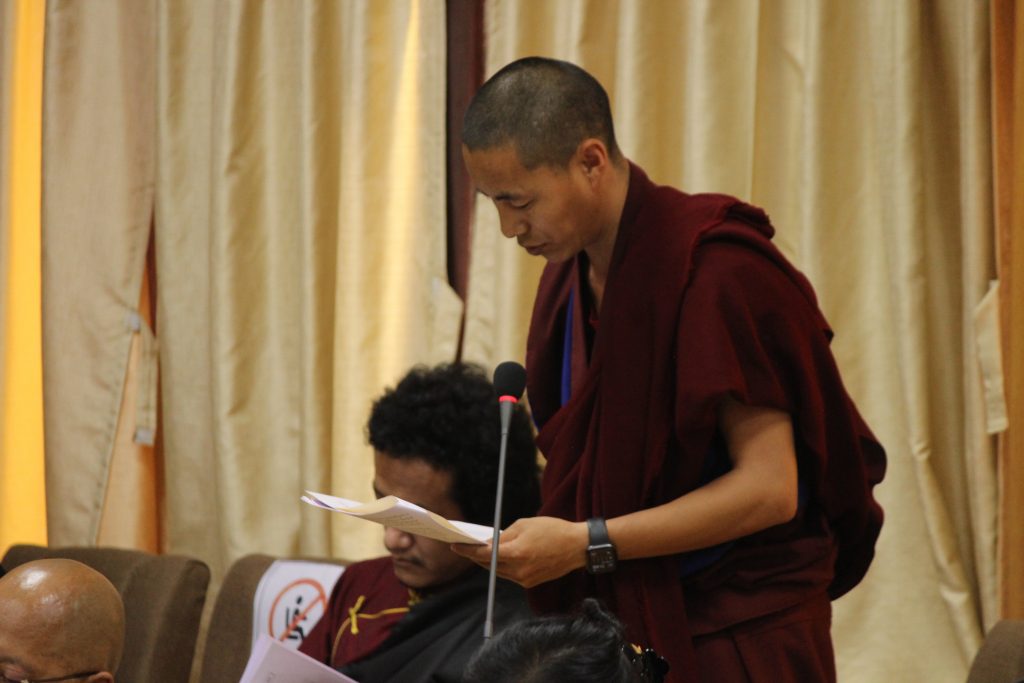 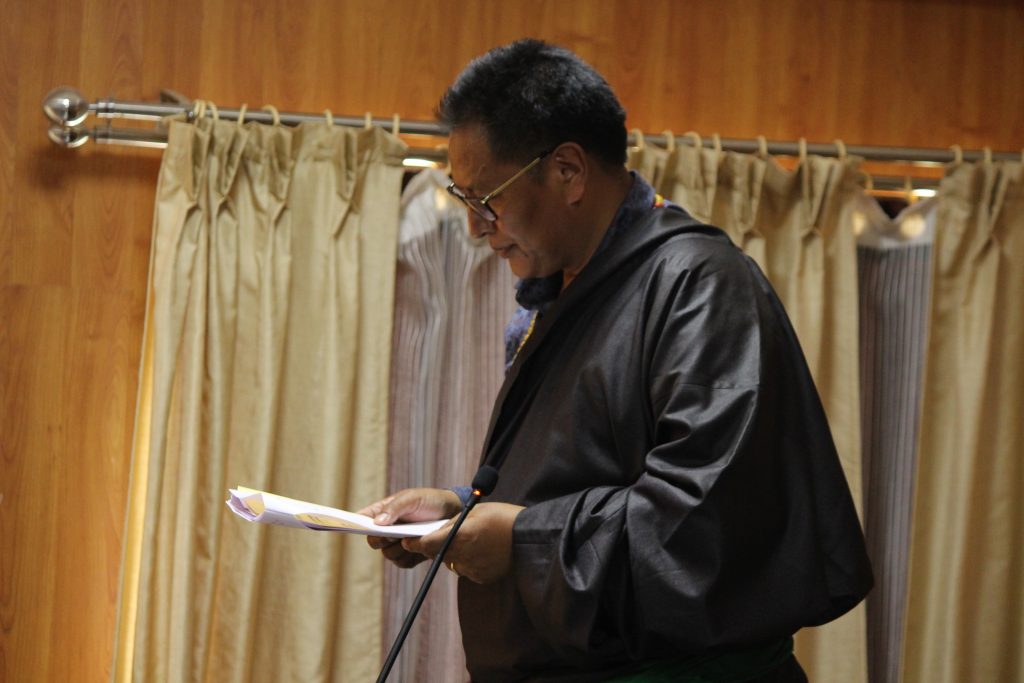 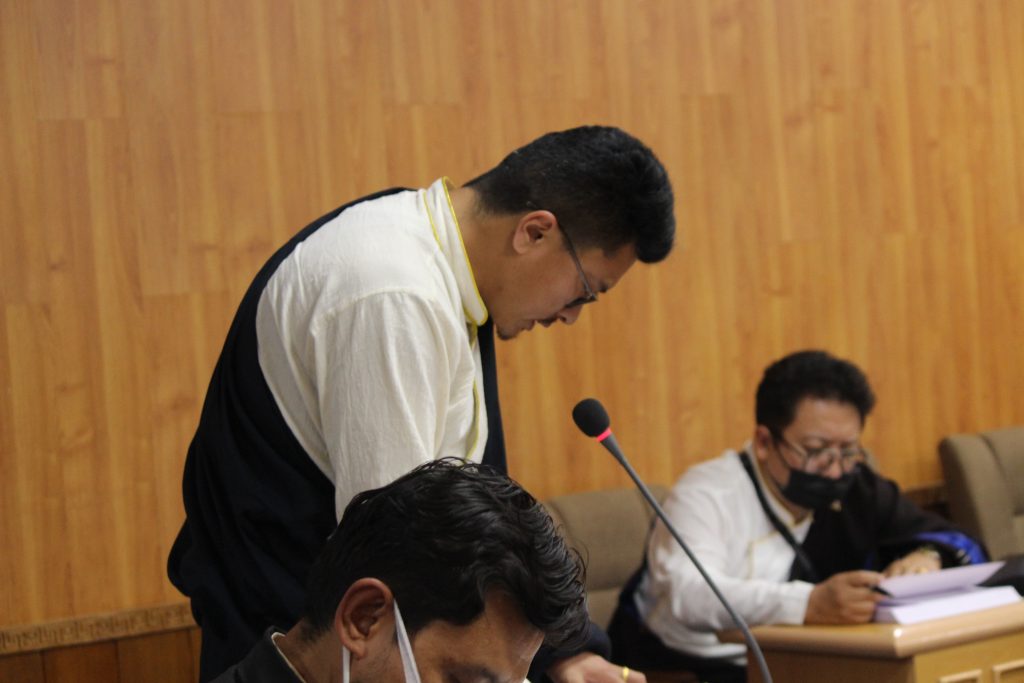