Speaker Pema Jungney, on behalf of both the members of Tibetan Parliament-in-Exile and the staff of Parliamentary Secretariat expressed gratitude for her sincerity and dedication for the past 15 years’ service. He also presented her a ceremonial scarf and a small memento. 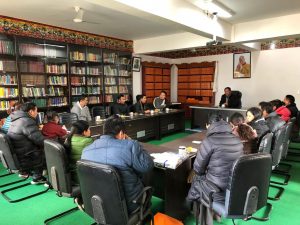 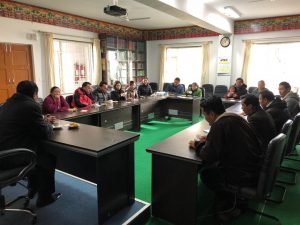