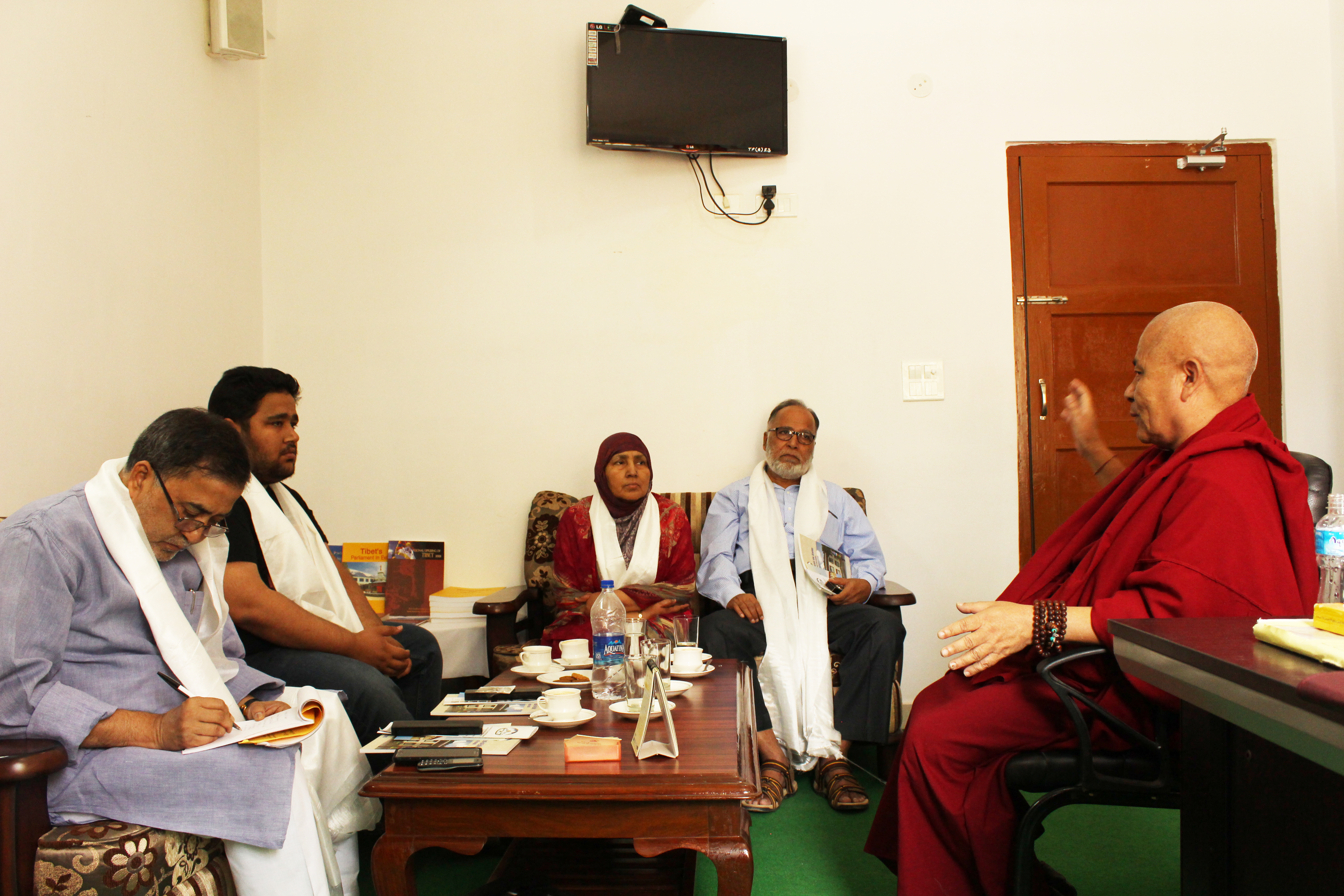 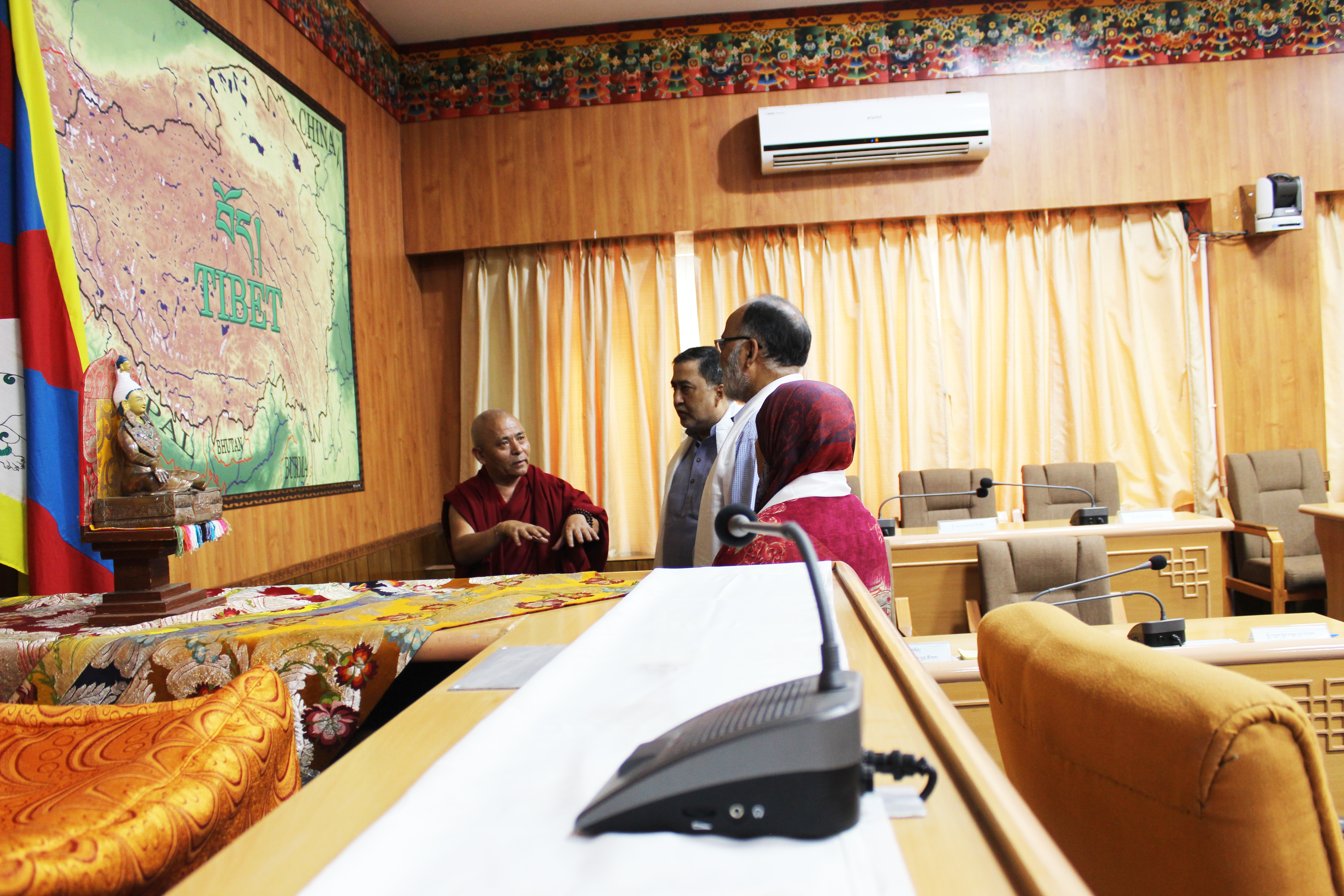 Deputy Speaker honored and presented books. He briefed them about Tibetan Parliament-in-Exile and urged the further strengthening of supports for the cause of Tibet.

Shri. Ahmad Khan, a firm supporter of Tibet was arrested for demonstrating in front of the Chinese Embassy and sent to Tihar jail during the then Chinese Prime Minister Li Peng’s visit to Delhi in the year 1991. He is a follower of the former Defense Minister and steadfast supporter of Tibet Shri. George Fernandes. 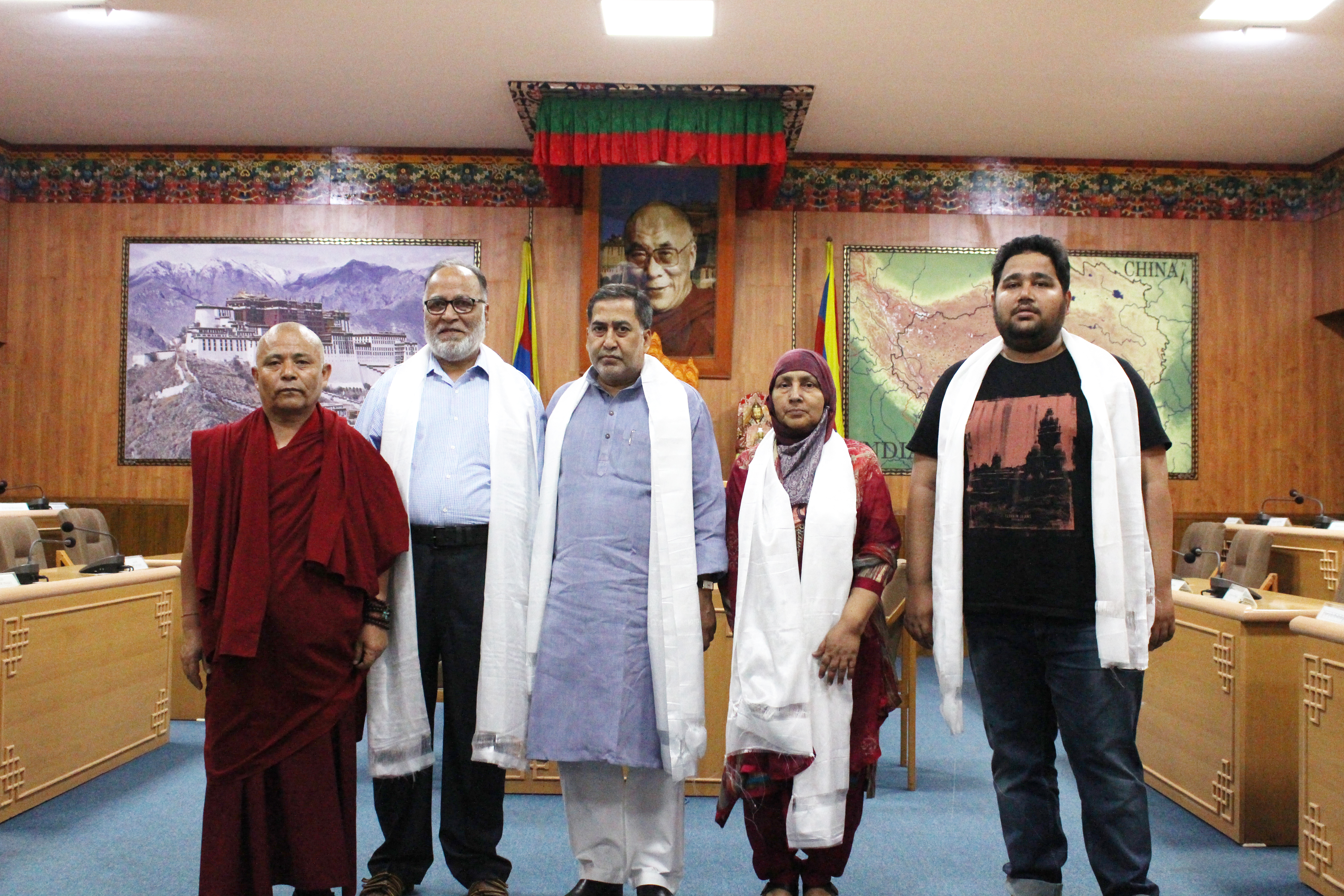