Mundgod: A five-day long workshop organized by Tibetan parliament-in-Exile from 14th to 18th June 2019 on ‘Strengthening of Democracy at grass root level to the members of Local Tibetan Assembly’ at Mundgod Tibetan Settlement initiated with registration of participants on 13thJune 2019. 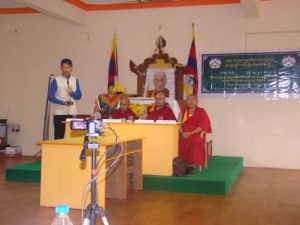 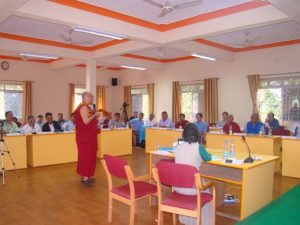 The first day of the workshop proceeded with Khenpo Sonam Tenphel elucidating on the Parliamentary Procedures, the Tibetan Charter, mandates and structures to be followed in the assembly while raising starred questions, passing resolutions, legislative amendment proposal and the convention of calling attention motion. He then along with Deputy Speaker engaged in question-answer session with the participants, providing detailed answers and clarifications. 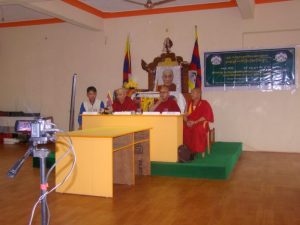 On the second day of the workshop, Deputy Speaker Acharya Yeshi Phunstok gave detailed explanations on the rules and regulations pertaining to various account heads and budgets as enshrined in the Charter of exiled Tibetan, viz., Recurring Budget, Special Recurring Budget and the Surkyol Budget. The rest of the day was then left open for an interactive question-answer session between the participants and the resource persons. 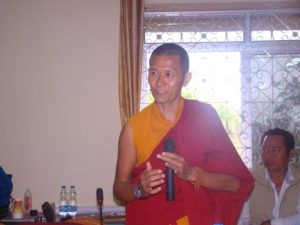 Participants clarified their doubts during the interactive sessions and paid rapt attention during the workshop. The workshop will conclude with a mock parliamentary session on the last two days.

This workshop aims at strengthening Tibetan democracy at the grass root level by imparting the participants with detailed information on Central Tibetan Administrative Charter, Budget Policy, proceeding of Parliamentary session etc. with an effort to imbibe them with the capabilities to understand and raise issues concerning the general public, to make informed decisions and to hold public offices accountable. 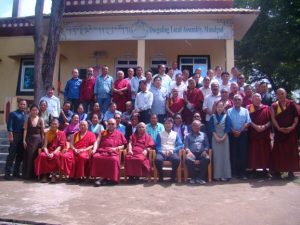