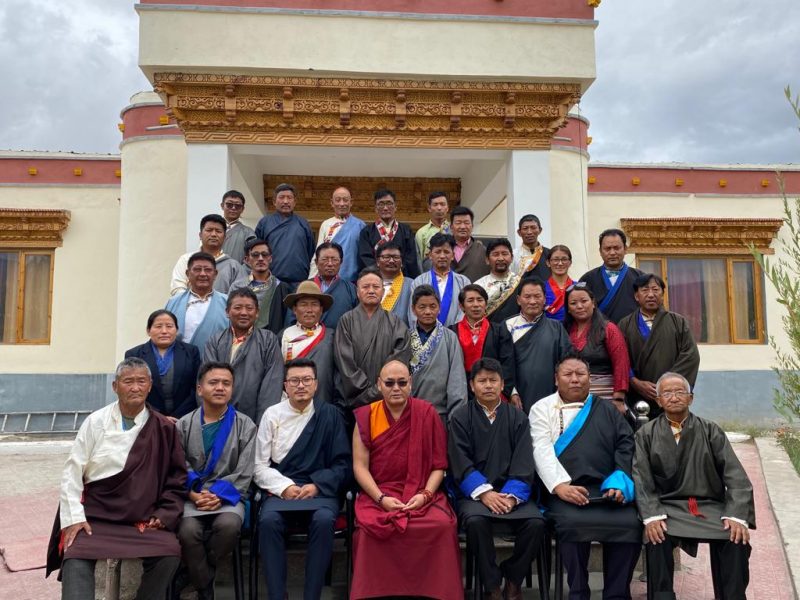 Participants from Ladakh Leh-Jang for the workshop.

Sonamling, Ladakh: A five-day workshop organized by the Tibetan Parliament-in-Exile from 8th to 12th of August 2022 on strengthening democracy at the grass root level for the Local Tibetan Assemblies of Ladakh Leh-Jang at Sonamling Tibetan Settlement, Ladakh concluded successfully. 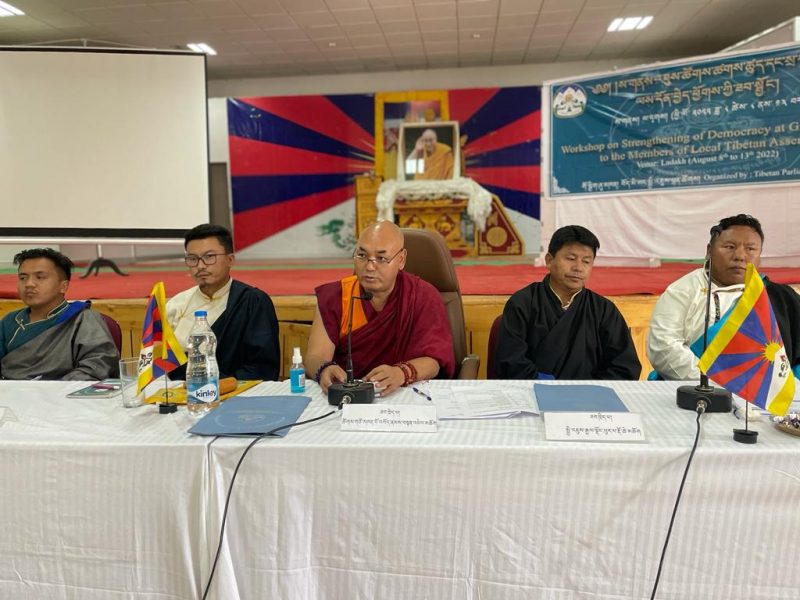 Speaker addressing at the closing ceremony of the workshop.

Following proper parliamentary procedure and mandates, the mock session started with the serving of Tibetan ceremonial sweetened rice and butter tea, followed by the singing of the Tibetan National Anthem, the Chairperson’s commencement announcement, and commencement speech. The two-day mock session was presided alternately by the LTA Chairpersons. 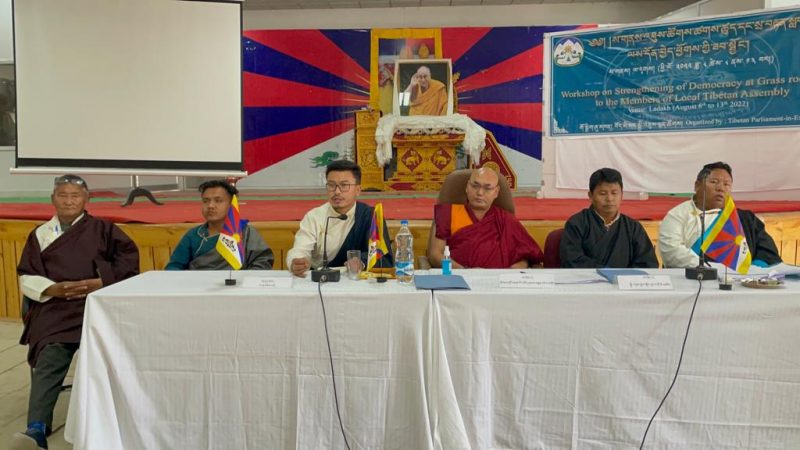 Parliamentarian Phurpa Dorjee speaking at the closing of the LTA workshop.

From tabling resolutions to putting up starred questions, the two-day mock session under the observation of two resource persons was held with active participation from the attendees. The resource persons intervened between the sessions to provide necessary suggestions to improve the Assembly proceedings.

The Speaker in the closing ceremony applauded the workshop attendees for their active participation and at the same time reiterated the importance of the Local Tibetan Assembly to raise issues concerning the general public, to make informed decisions, and to hold public offices accountable. While Parliamentarian Phurpa lauded the participants’ rapt attention during the five-day workshop. 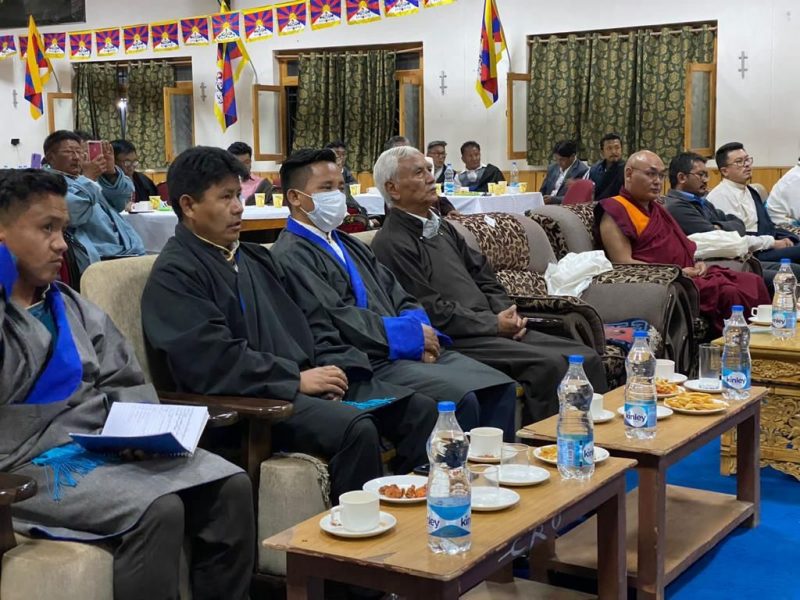 After a brief closing ceremony, the workshop on Strengthening of Democracy at the grass root level to the Members of the Local Tibetan Assembly was successfully concluded with participants expressing their appreciation for organizing the workshop.

After the successful completion of the workshop, the Tibetan Parliament-in-Exile also hosted a dinner for the attendees which was graced by Shri Tashi Gyalson, Chairman of Ladakh Autonomous Hill Development Council; Shri Thupten Chhewang, President of Ladakh Buddhist Association, Shri Sonam Choshor, Additional Deputy Commissioner; and other dignitaries.

This workshop aims at strengthening democracy at the grass root level by imparting the participants with detailed information on Central Tibetan Administrative, Charter of Tibetans-in-Exile, Budget Policy, proceeding of the Parliamentary session, and others. 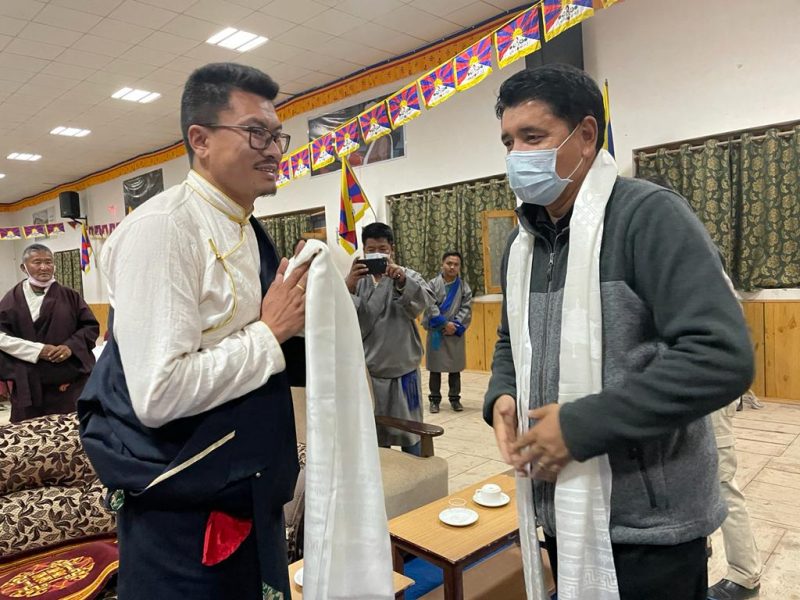 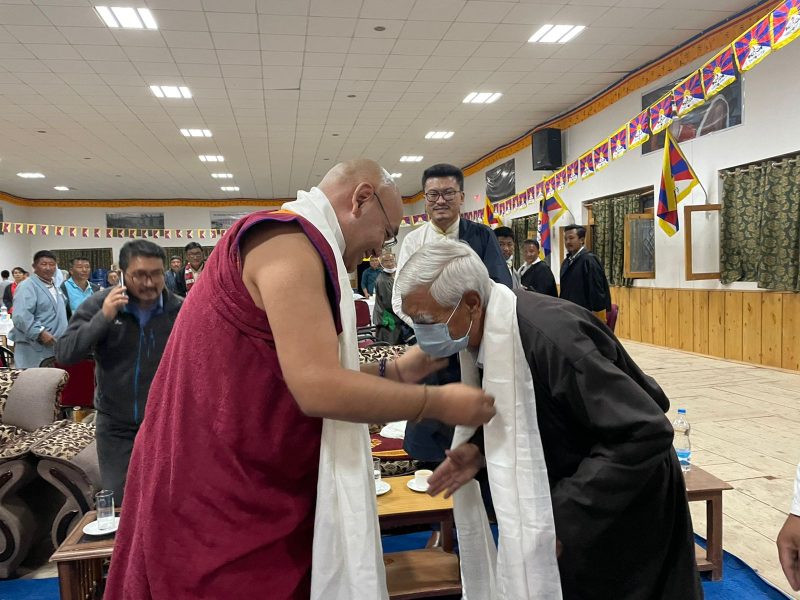