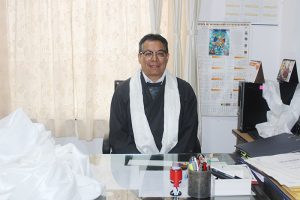 Dharamshala: Mr. Tsewang Ngodup, Additional Secretary of Office of Auditor General, who has been appointed as the new Secretary-General of the Tibetan Parliamentary Secretariat assumes the charge after the handover-takeover today. 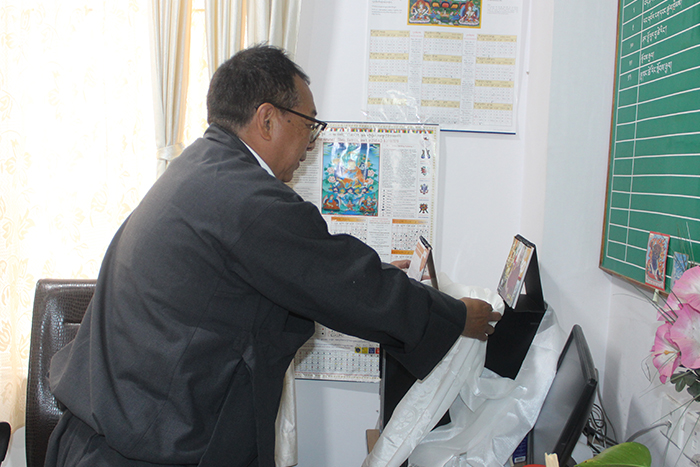 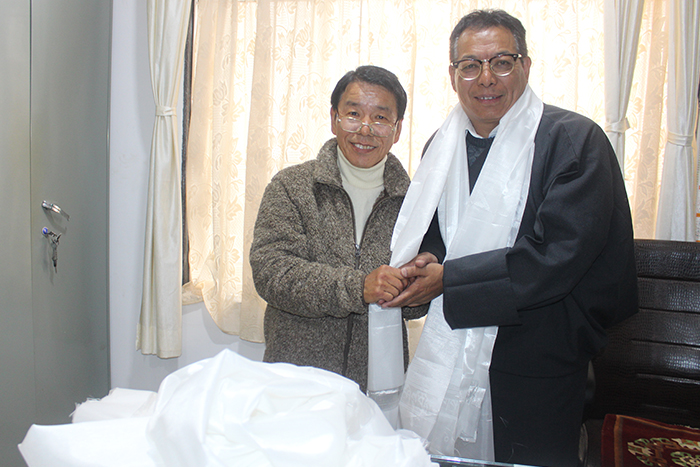 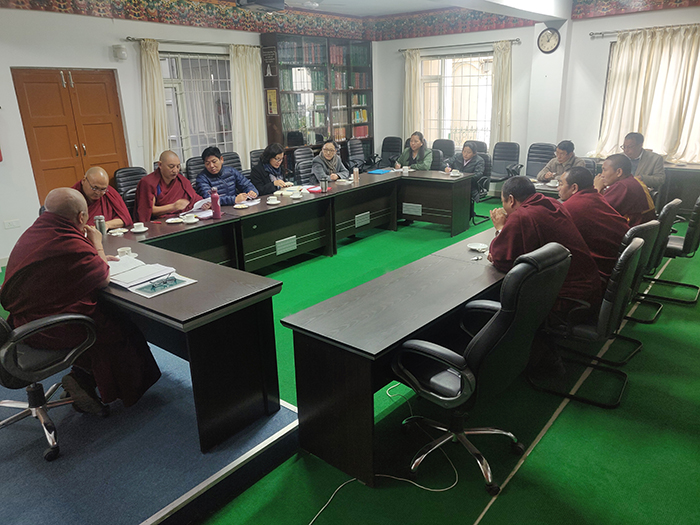 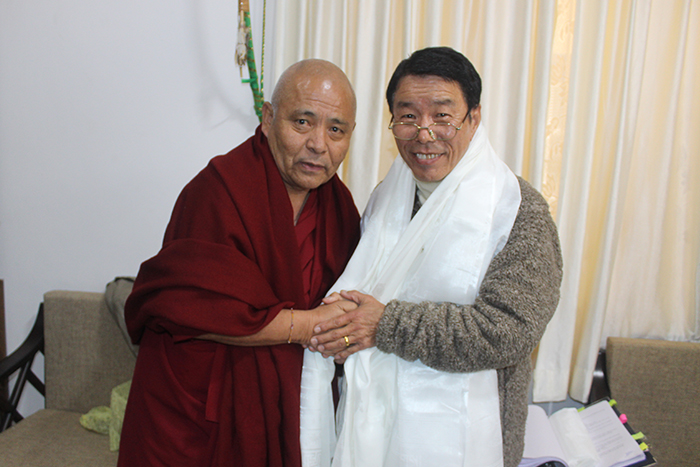 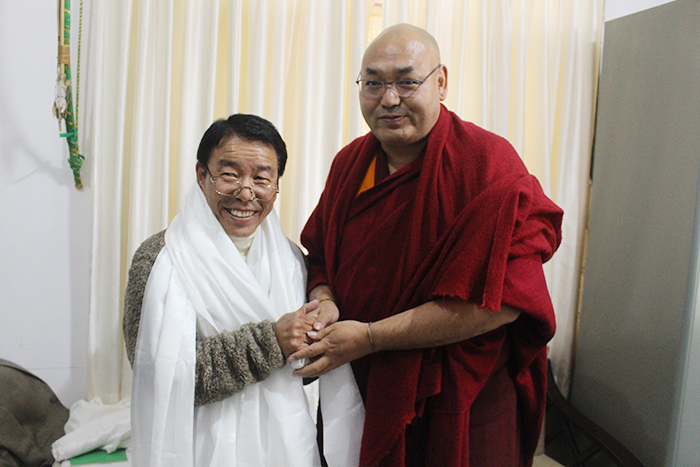 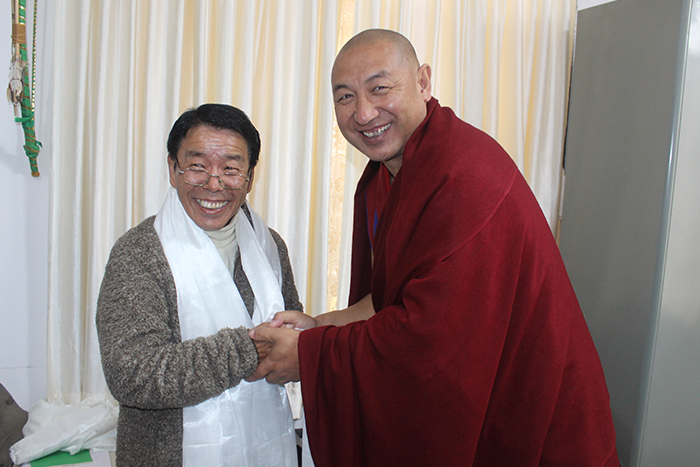 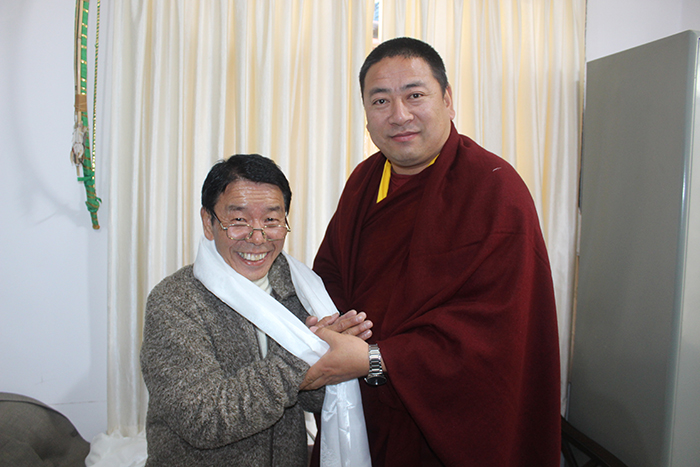 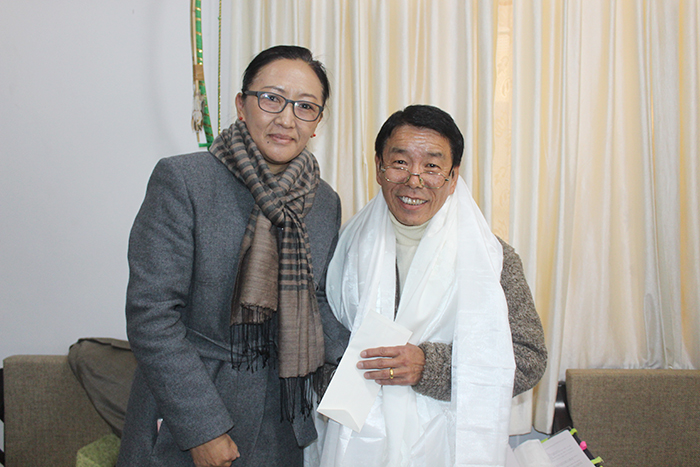 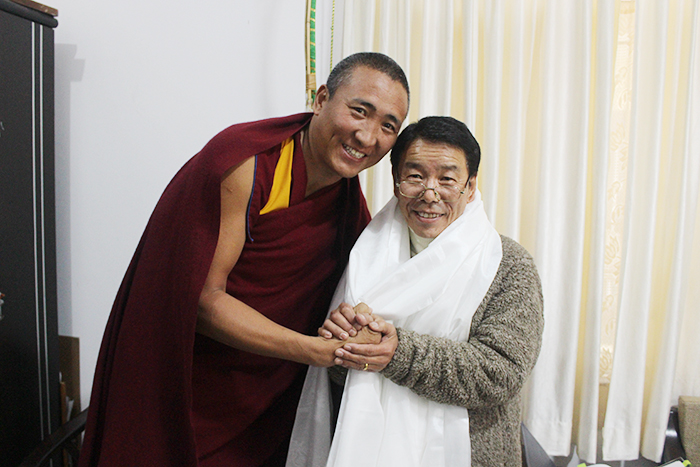 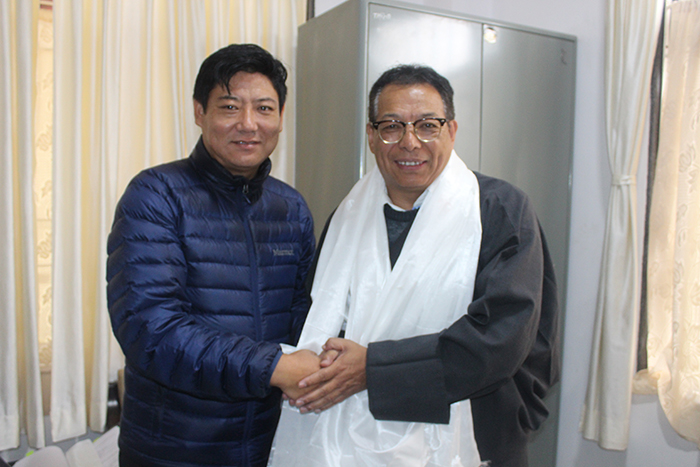 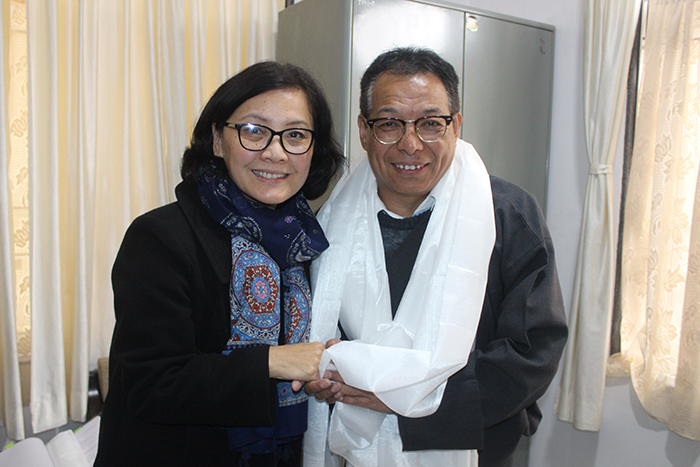 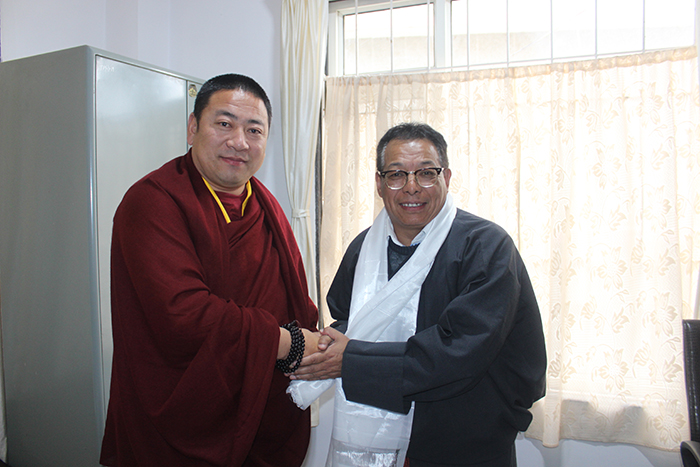 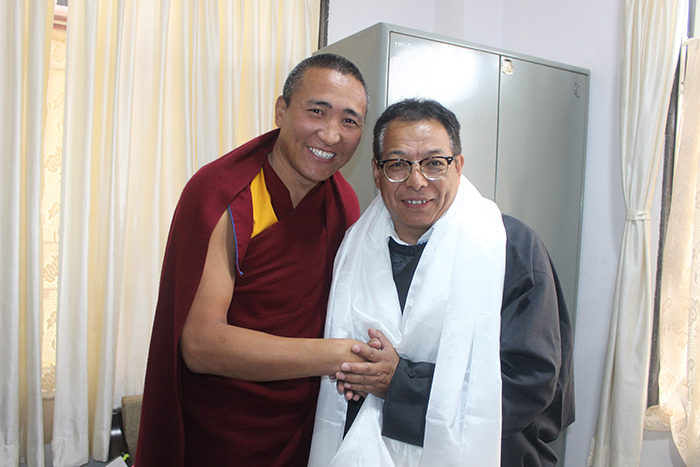 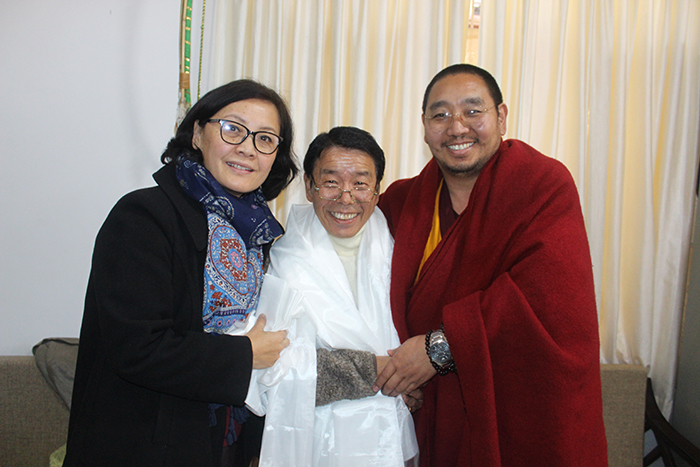 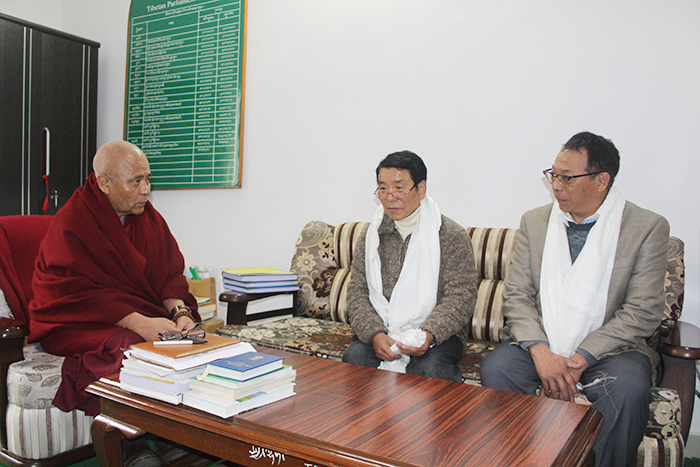 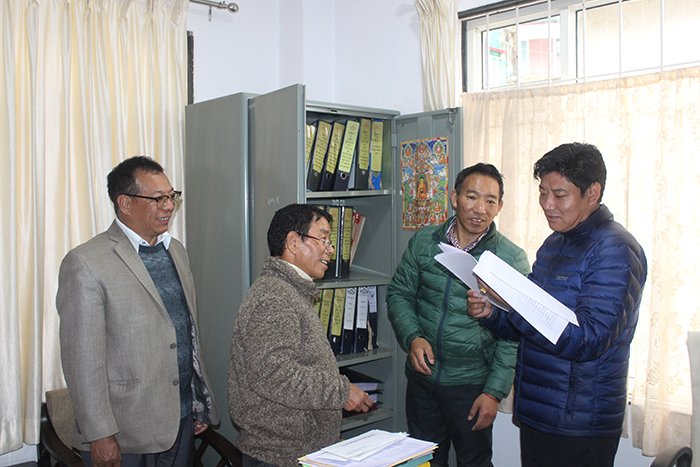 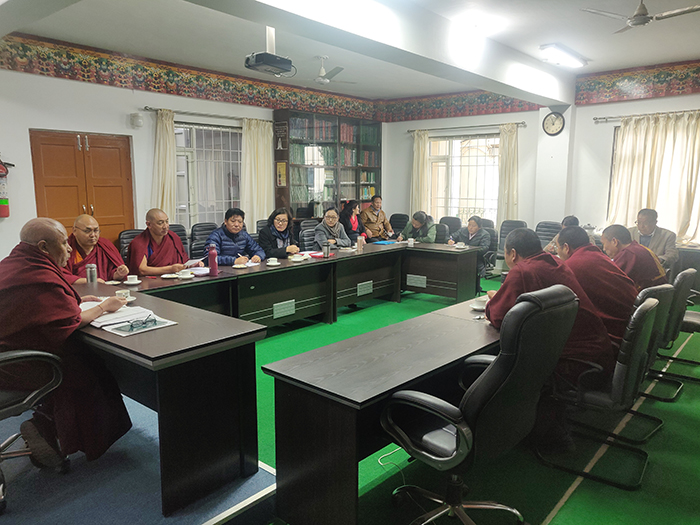 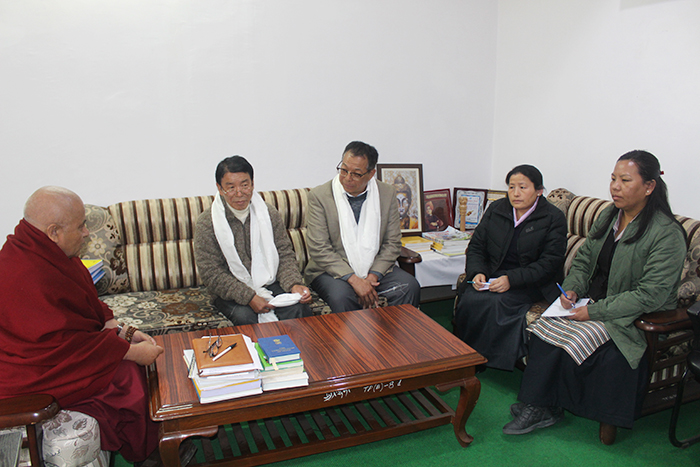 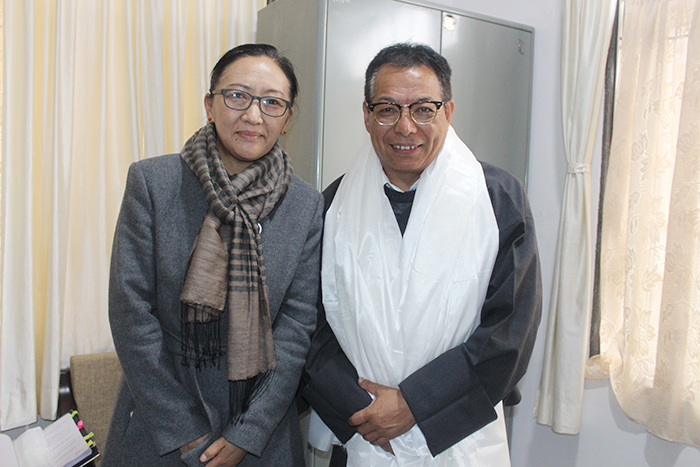 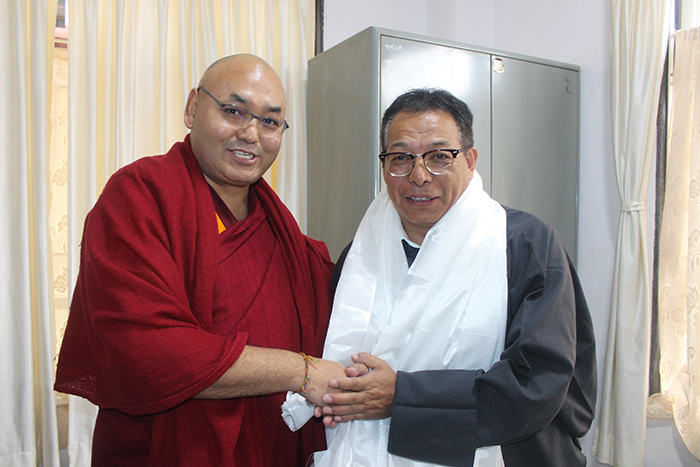 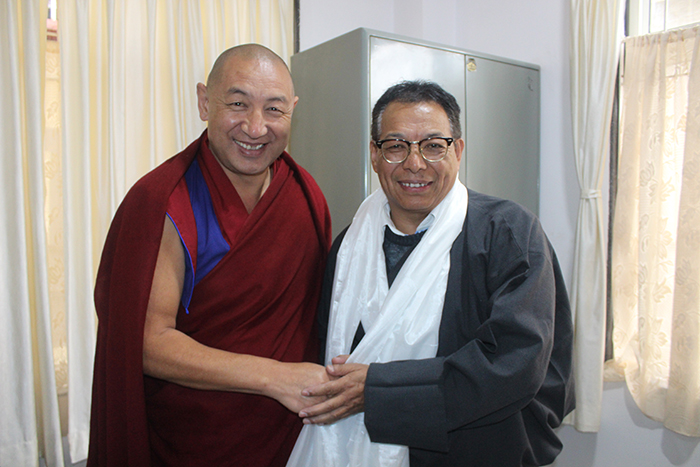 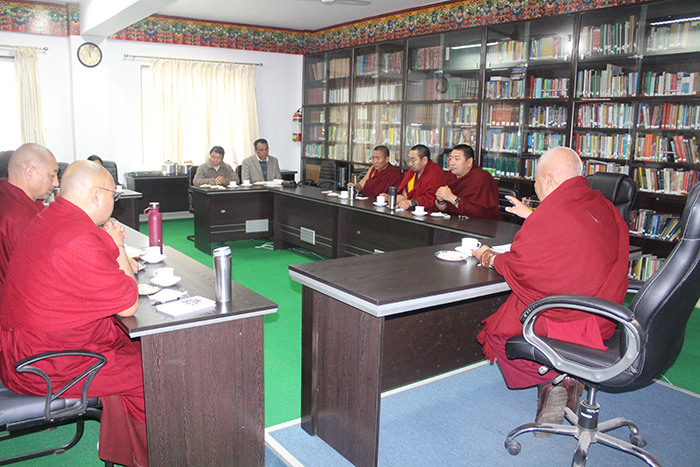