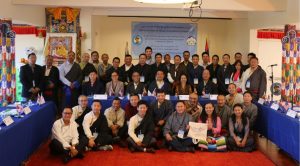 In the inaugural ceremony, Parliamentarians on behalf of Tibetan Parliament-in-Exile paid reverence to His Holiness the 14th Dalai Lama and greeted all the guests.

Parliamentarian Pema Chagzoetsang in her address thanked and appreciated organizers of the conference, Presidents and board members of the North America Tibetan Associations, who unequivocally fulfill His Holiness’ aspiration, serve community and Tibetan cause.

She further spoke about kindness of His Holiness the 14th Dalai Lama, former CTA officials, and elders who worked hard for the present generation to be self-sufficient in every aspect. She urged all the Tibetans to preserve Tibetan culture, religion, Tibetan Identity, and Tibetan language.

While, Parliamentarian Tsewang Rigzin in his address spoke on Tibet issue and called on implementing advises of His Holiness the Dalai Lama. He emphasized on preserving Tibetan culture, religion, and language. The Parliamentarian also spoke on significance of the upcoming special general meeting on 2nd October 2019 and urged the public to participate in the meeting.

During the discussion, he spoke on changing policies of world and especially China. He further gave examples of Hongkong’s protest and the power of resistance.

The North American Tibetan Association (NATA) conference was a successful event where Parliamentarians Tsewang Rigzin and Pema Chagzoetsang took active participation in the discussion of resolutions over the three days of conference. 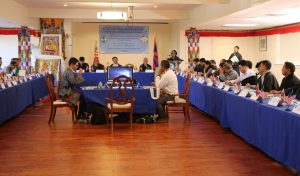 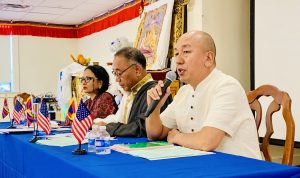 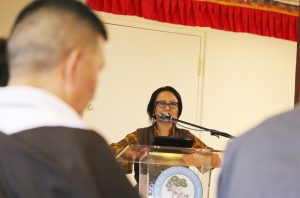 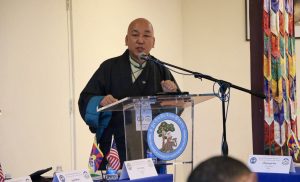