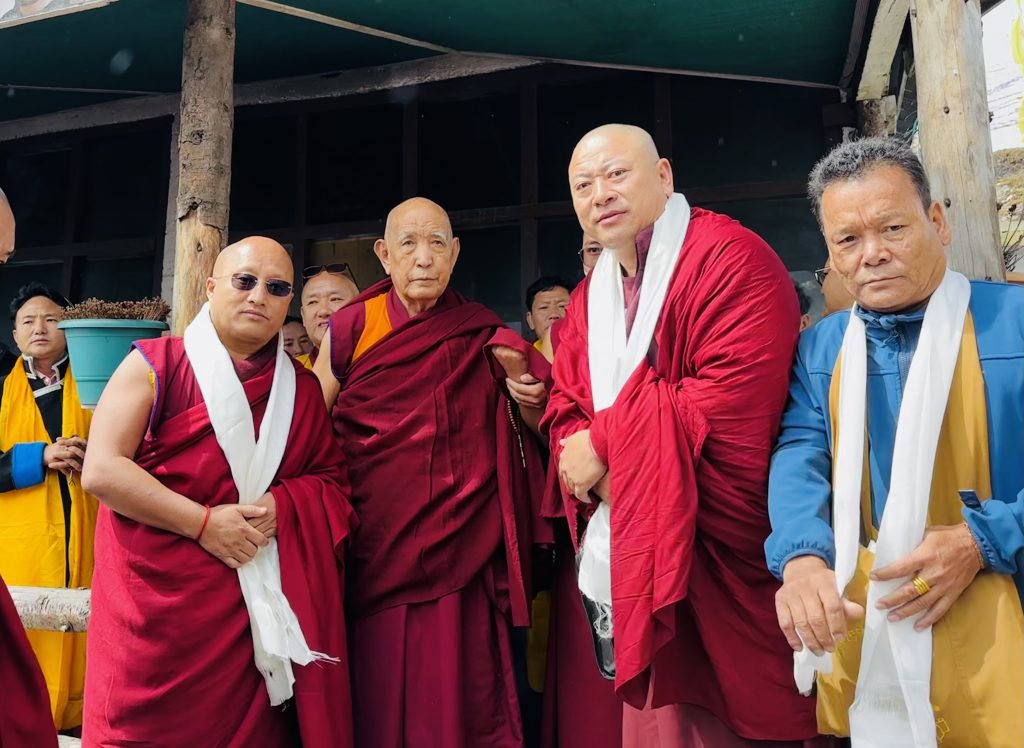 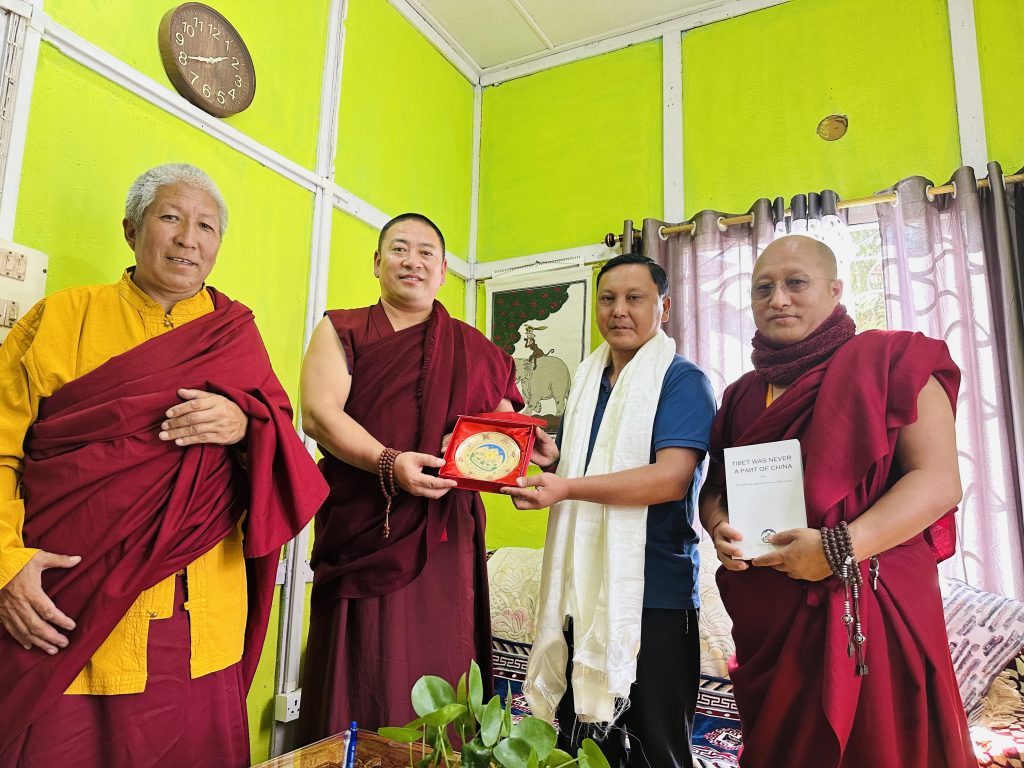 On the 2nd of October, they visited Mon Palpung Jangchup Choeling Monastery and paid a courtesy call on Shri Pema Dorjee, Extra Additional Commissioner (EAC) of Tawang. They briefed the EAC on the issue of Tibet while introducing the Central Tibetan Administration. 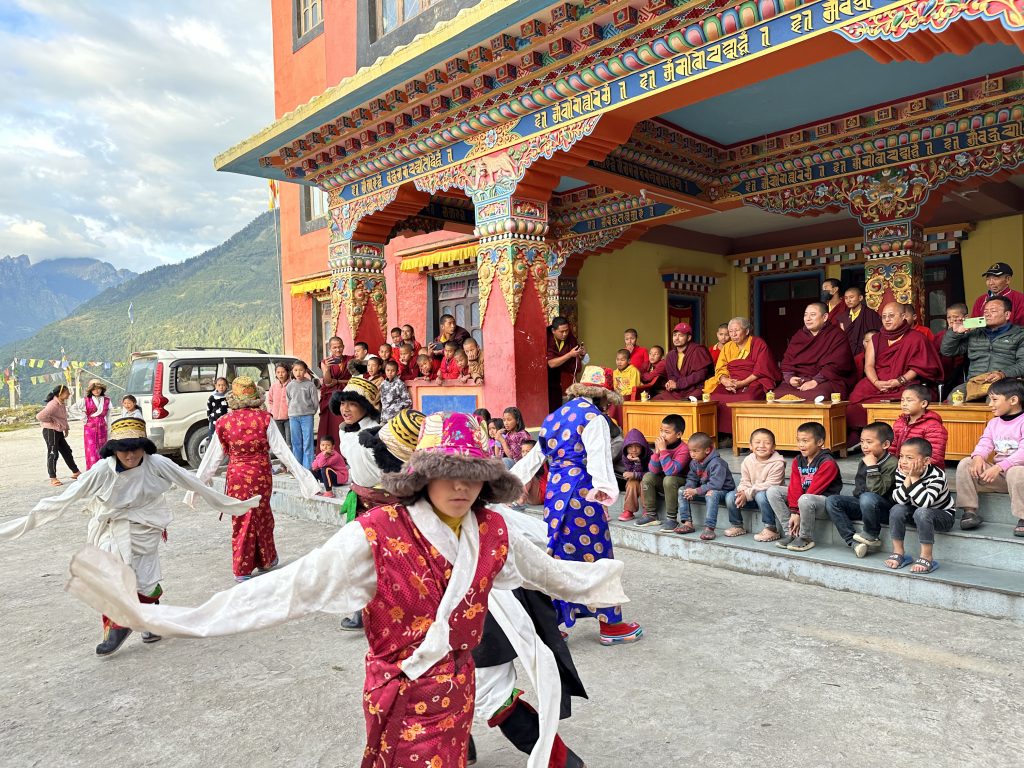 The next day, they visited the Marpa Chokyi Lodro School and spoke to over a hundred students studying there, and then headed over to Tawang. Upon their arrival, the MPs were received warmly by the President and members of the Regional Tibetan Freedom Movement. Following that they visited Tawang Namgyal Lhatse Monastery, Ser Jey Jamyang Choekorling, and Trungney Lhakhang. 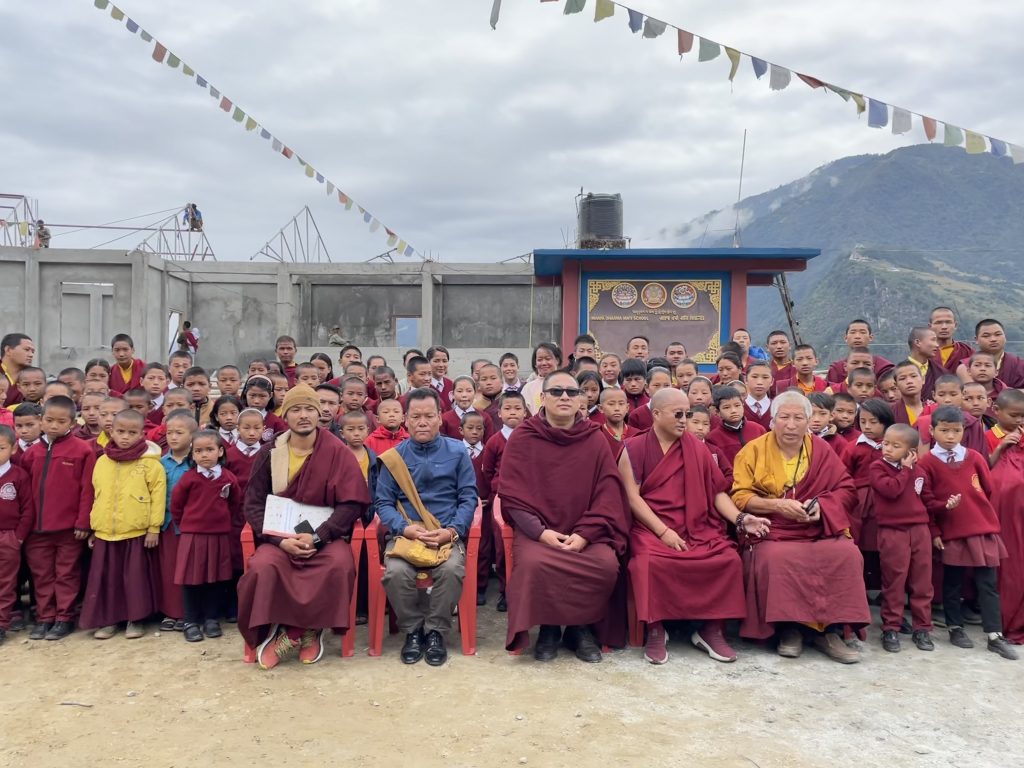 Parliamentarians with the students of Mon Palpung Jangchup Choeling. 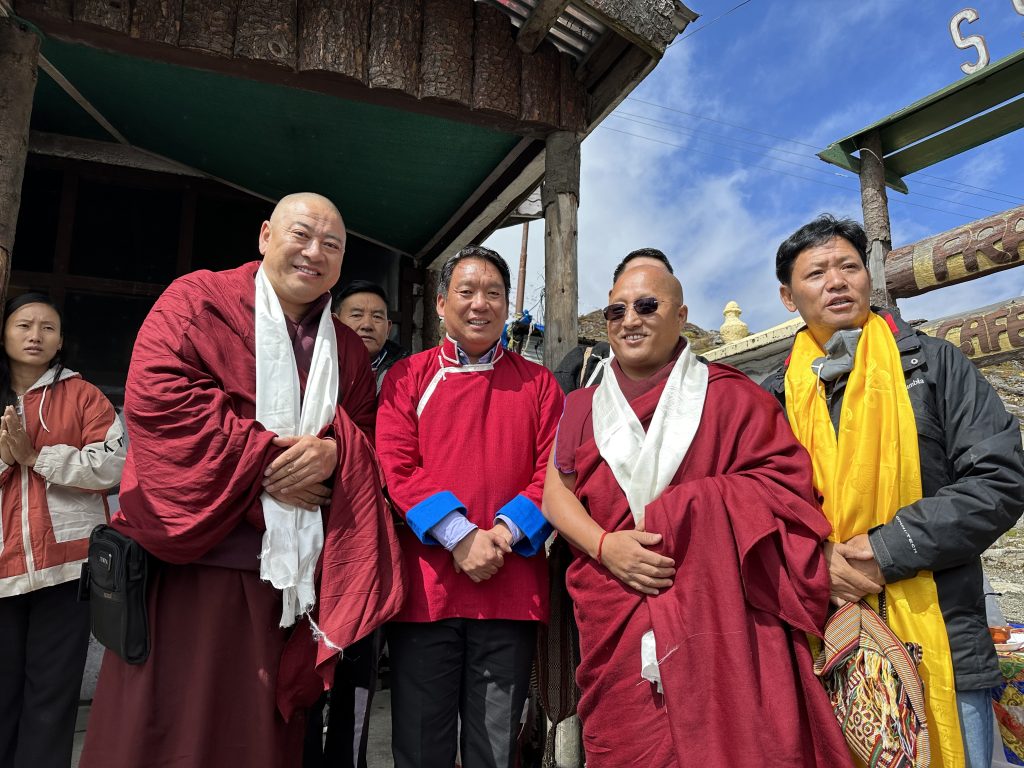 The Chief Minister also extended his gratitude to the Central Tibetan Administration for facilitating traditional education to numerous students from Arunachal Pradesh studying in Tibetan monasteries, nunneries, and schools across India. The CM also informed of inviting His Holiness the Dalai Lama to Arunachal Pradesh in the following year. 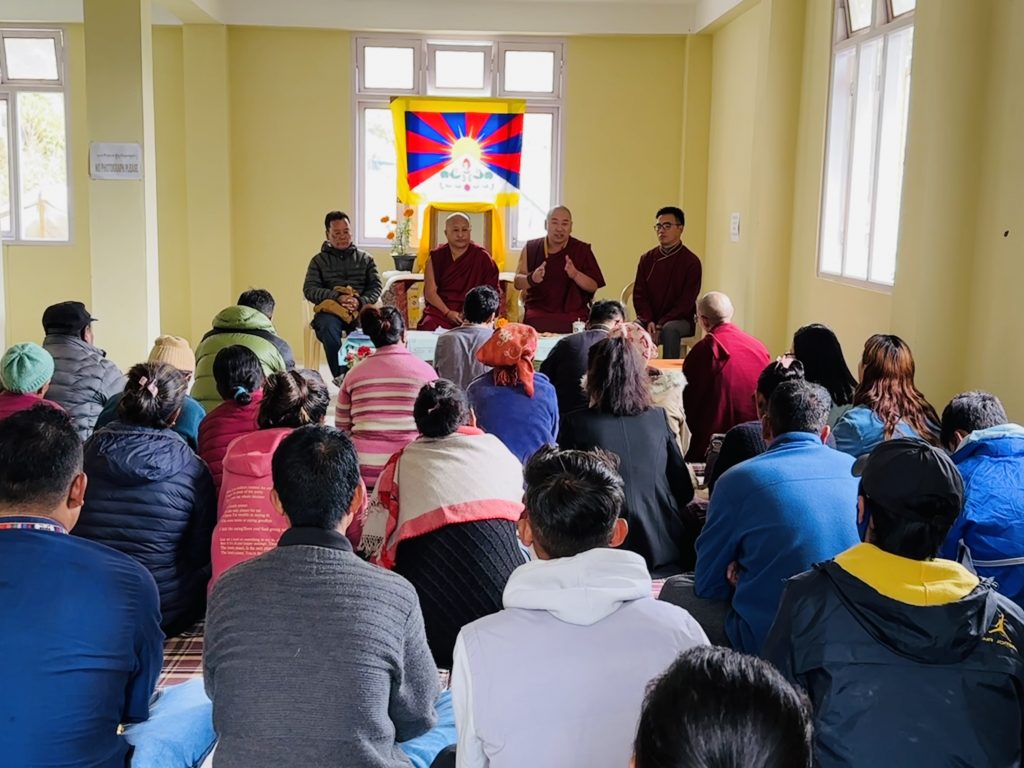 Parliamentarians speaking to Tibetans of Tawang. 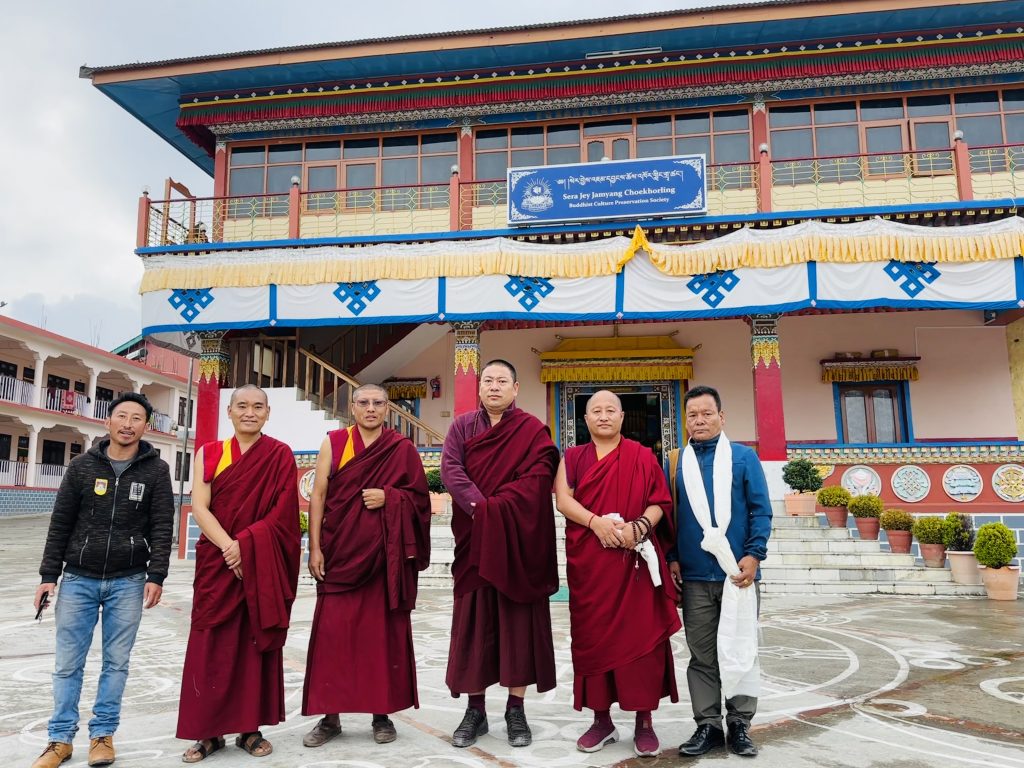 With this, the parliamentarians have successfully concluded their official visit to Arunachal Pradesh covering Tenzin Gang, Bomdila, Jang, and Tawang but they will be continuing their visit in Northeast India. 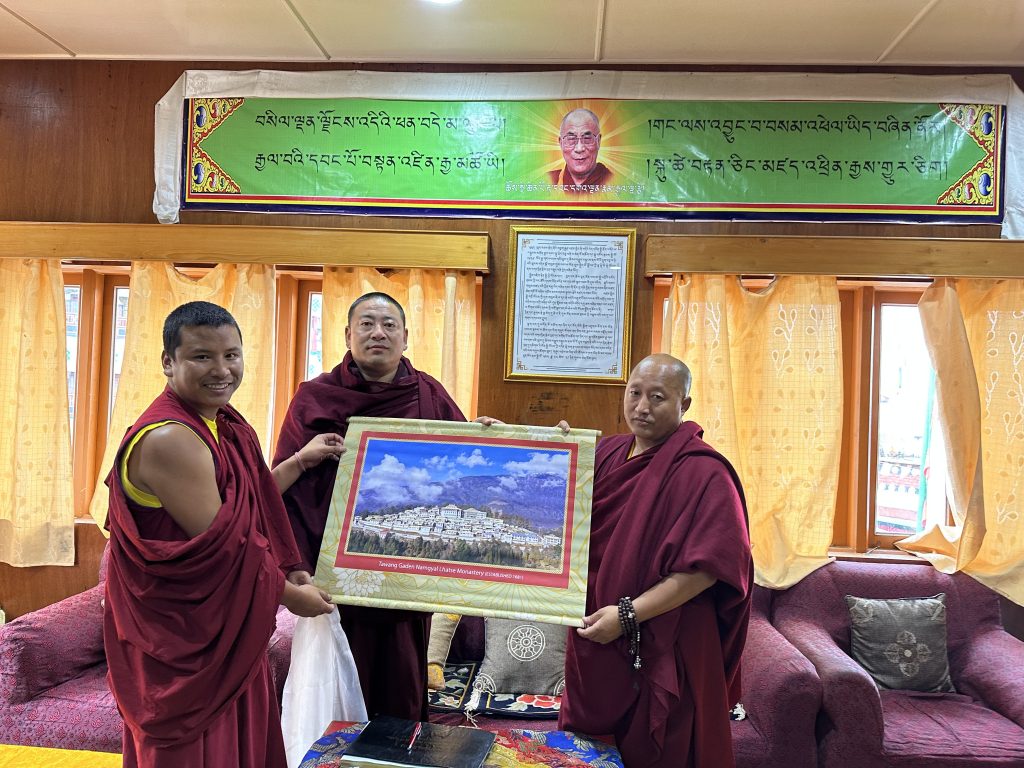 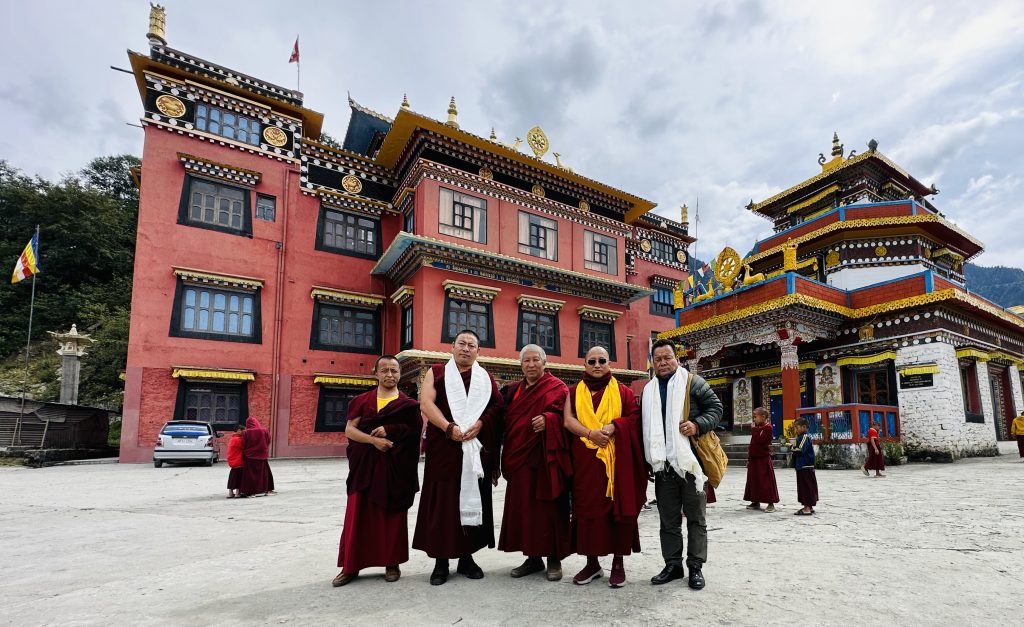 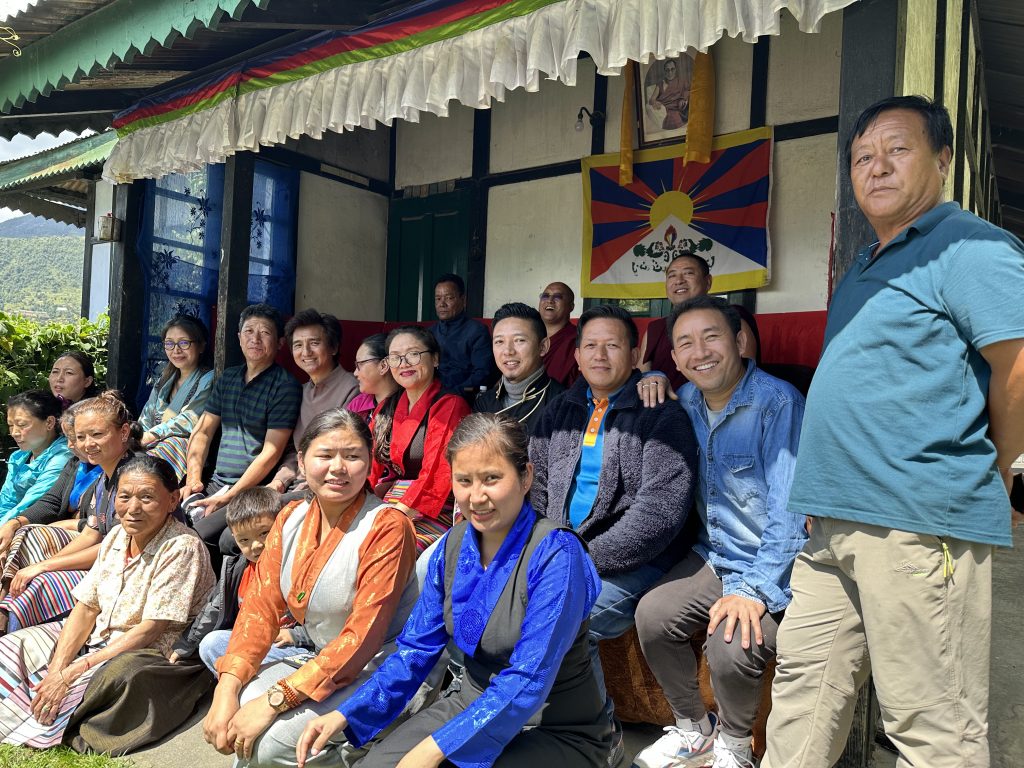 Parliamentarians with Tibetans of Bomdila.