Promotion and Transfer of Mrs. Yeshi Chodon to Kashag as Additional Secretary. 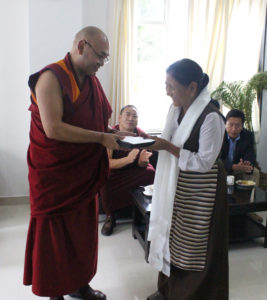 She shared her experiences from her tenure years and expressed her gratitude for being able to serve there for the past 7 years.

She will be joining the office of History Documentation and Interim Placement Section under the Kashag (Cabinet) Secretariat as the Additional Secretary on 1st July. 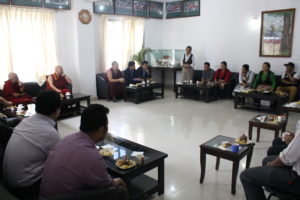