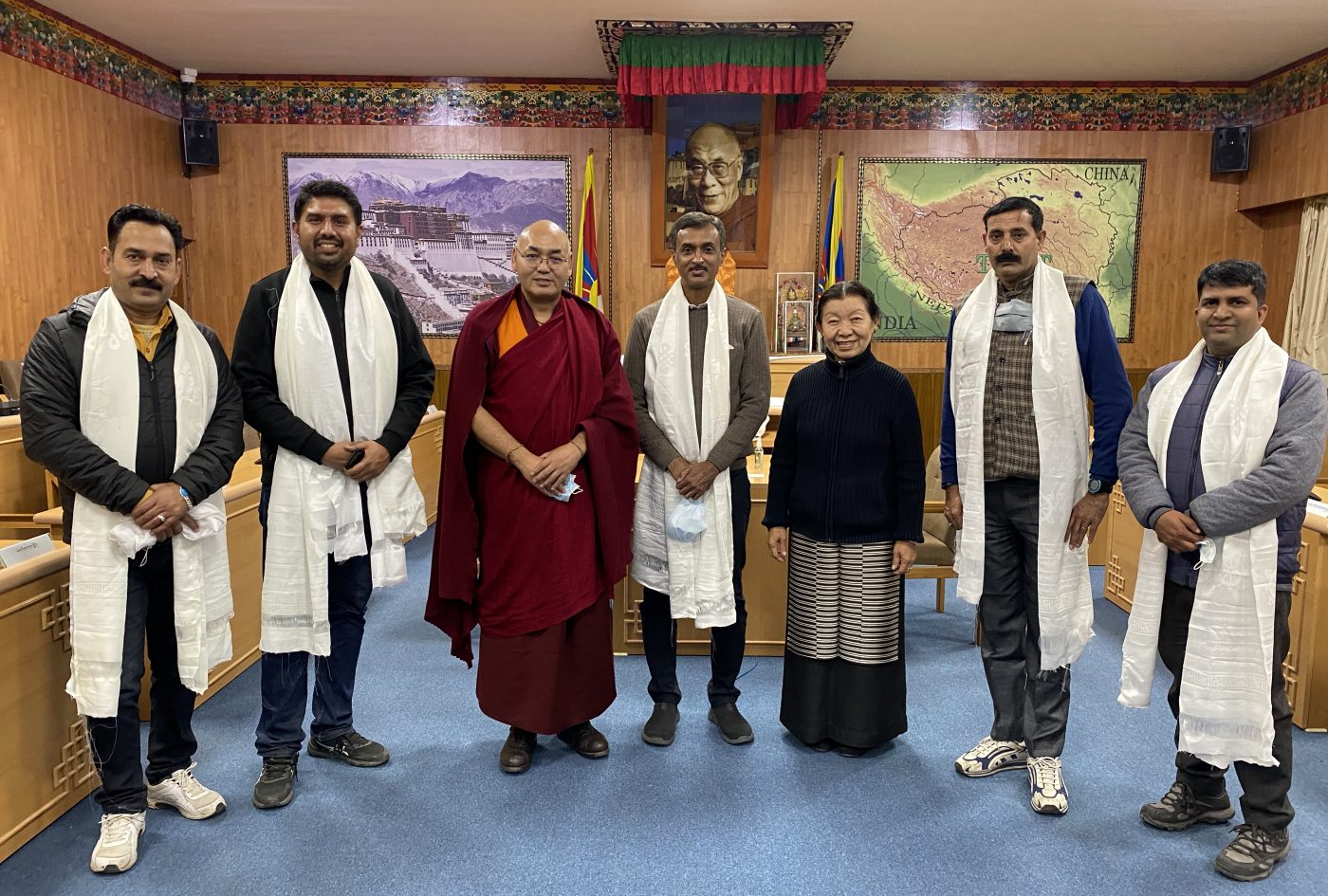 Shri Bhupesh Kumar along with Speaker Khenpo Sonam Tenphel, Deputy Speaker Dolma Tsering Teykhang, and others during his visit at the Tibetan Parliament-in-Exile.

Shri Bhupesh Kumar was received by Speaker Khenpo Sonam Tenphel and Deputy Speaker Dolma Tsering Teykhang at the Parliamentary Secretariat here with traditional scarves. He was briefed on Tibetan Parliament’s evolution, changes in its composition over the years, and its current composition. Likewise, he was also briefed on the election of MPs, two annual sessions of Parliament, and its Standing Committee by the Deputy Speaker.

The Dy Speaker also informed the current critical situation of Tibetans inside Tibet to Shri Bhupesh Kumar and thanked the government and people of India for their support that enabled us in building our administration from scratch and flourish in exile.

Thereafter, he was presented with souvenir and publications of Tibetan Parliament-in-Exile by Speaker Khenpo Sonam Tenphel. The member of the Inter-Ministerial Center Team of the Indian government expressed his appreciation for the warm welcome and briefing on Tibet.

Delegation of Inter-Ministerial Center Team of Indian government headed by Shri Bhupesh Kumar has visited Kangra district for on-the-spot assessment of the situation in the wake of landslide, cloudburst, and flash flood that happened during the monsoon season. 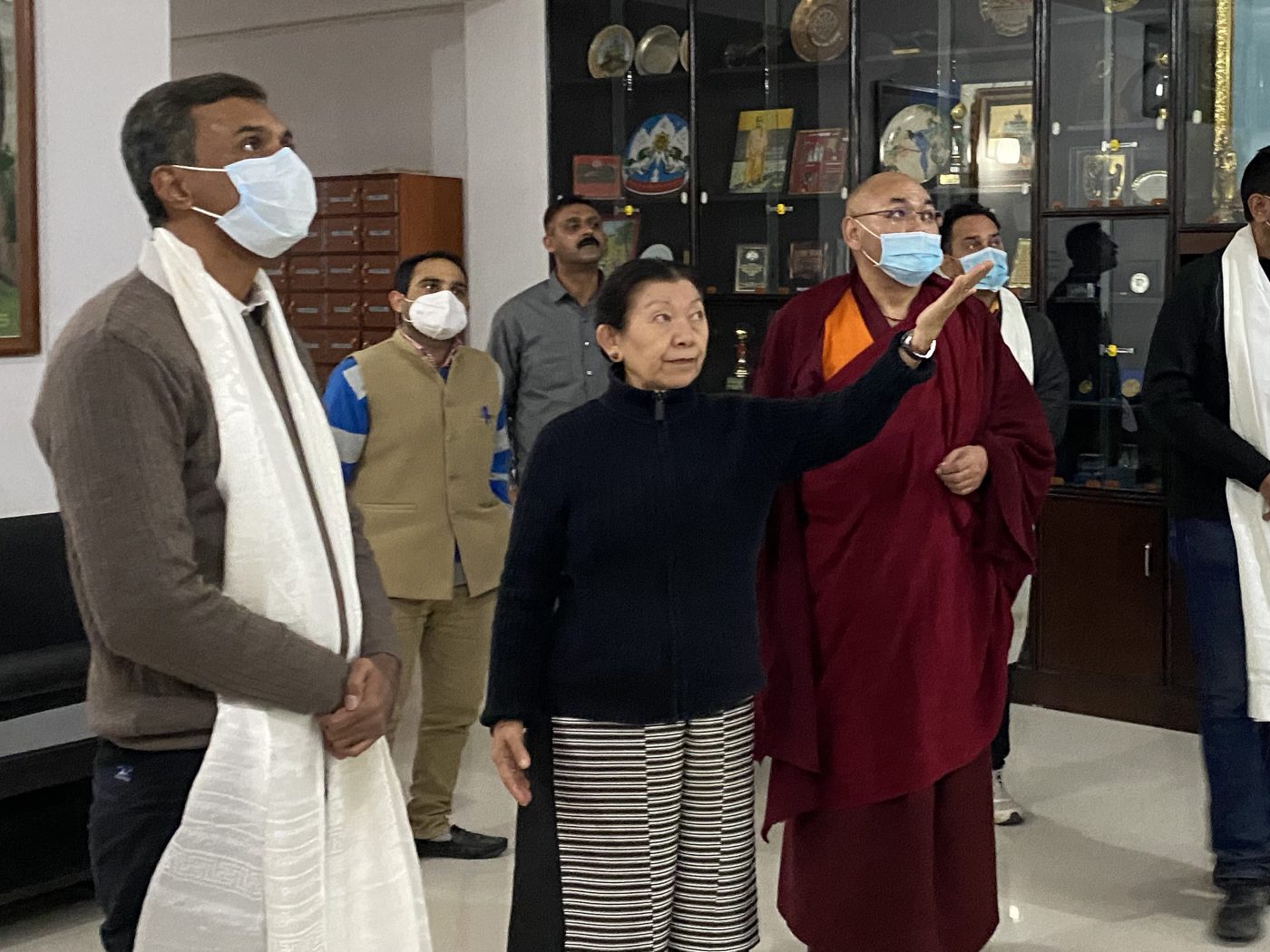 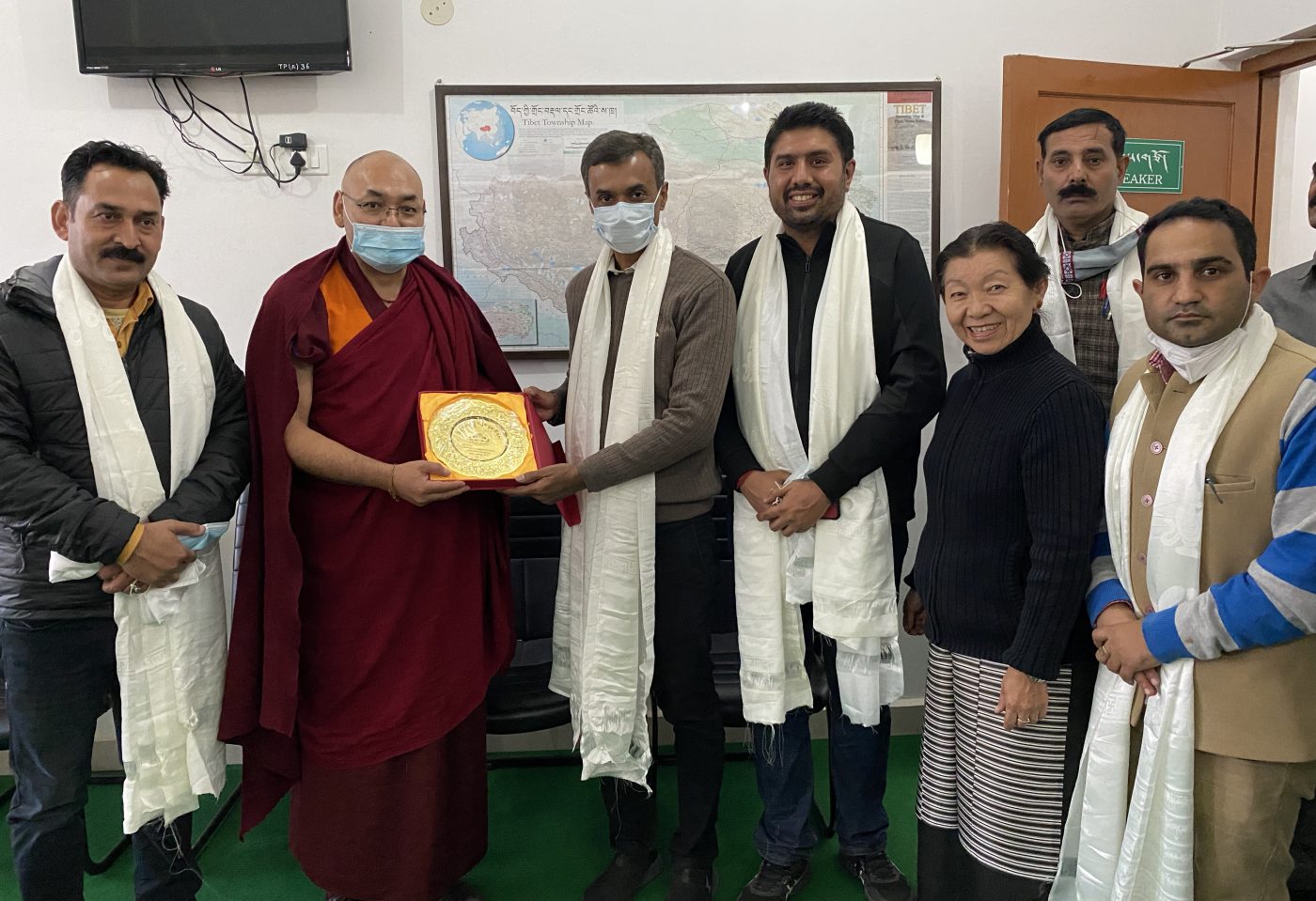 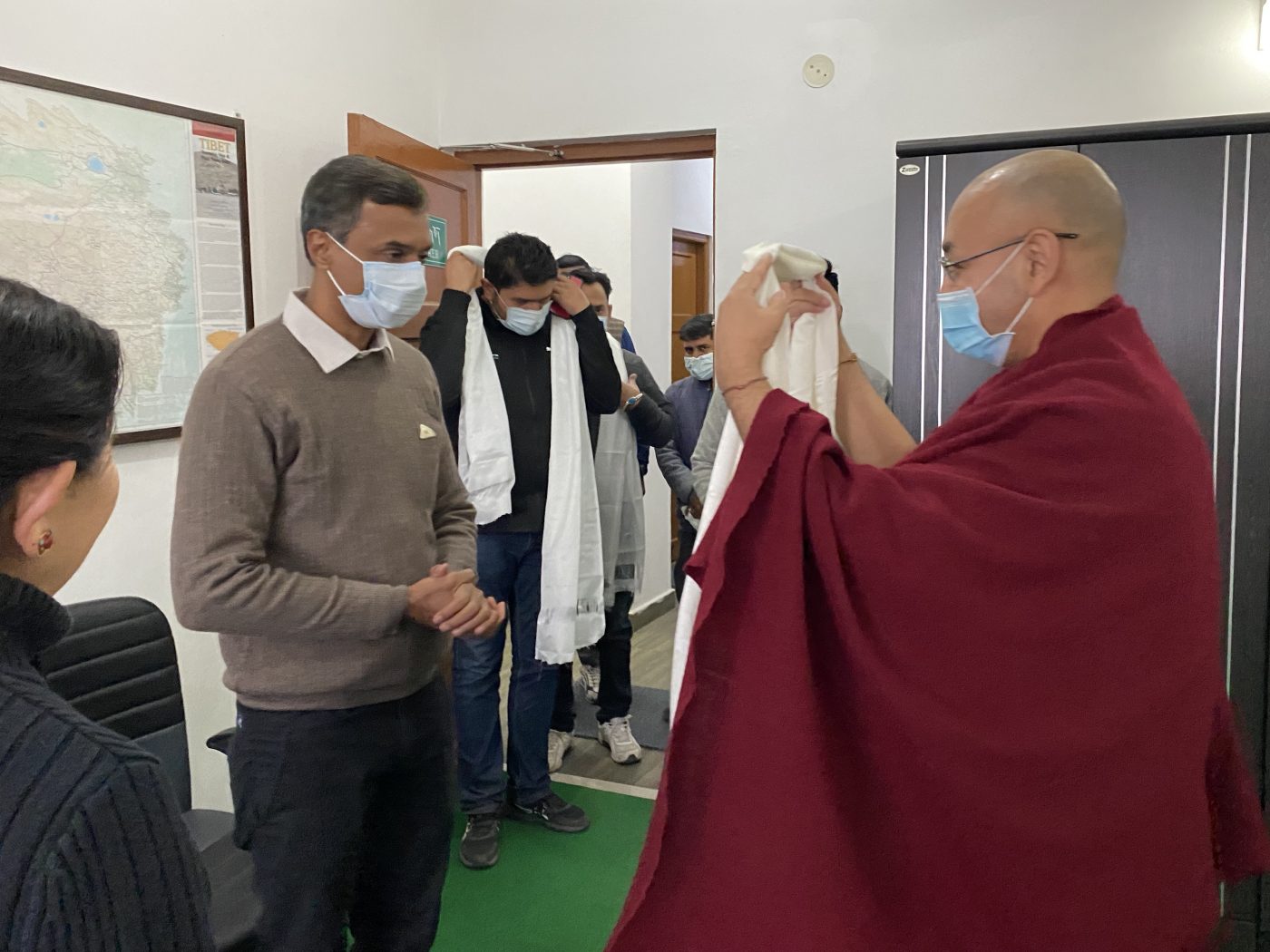 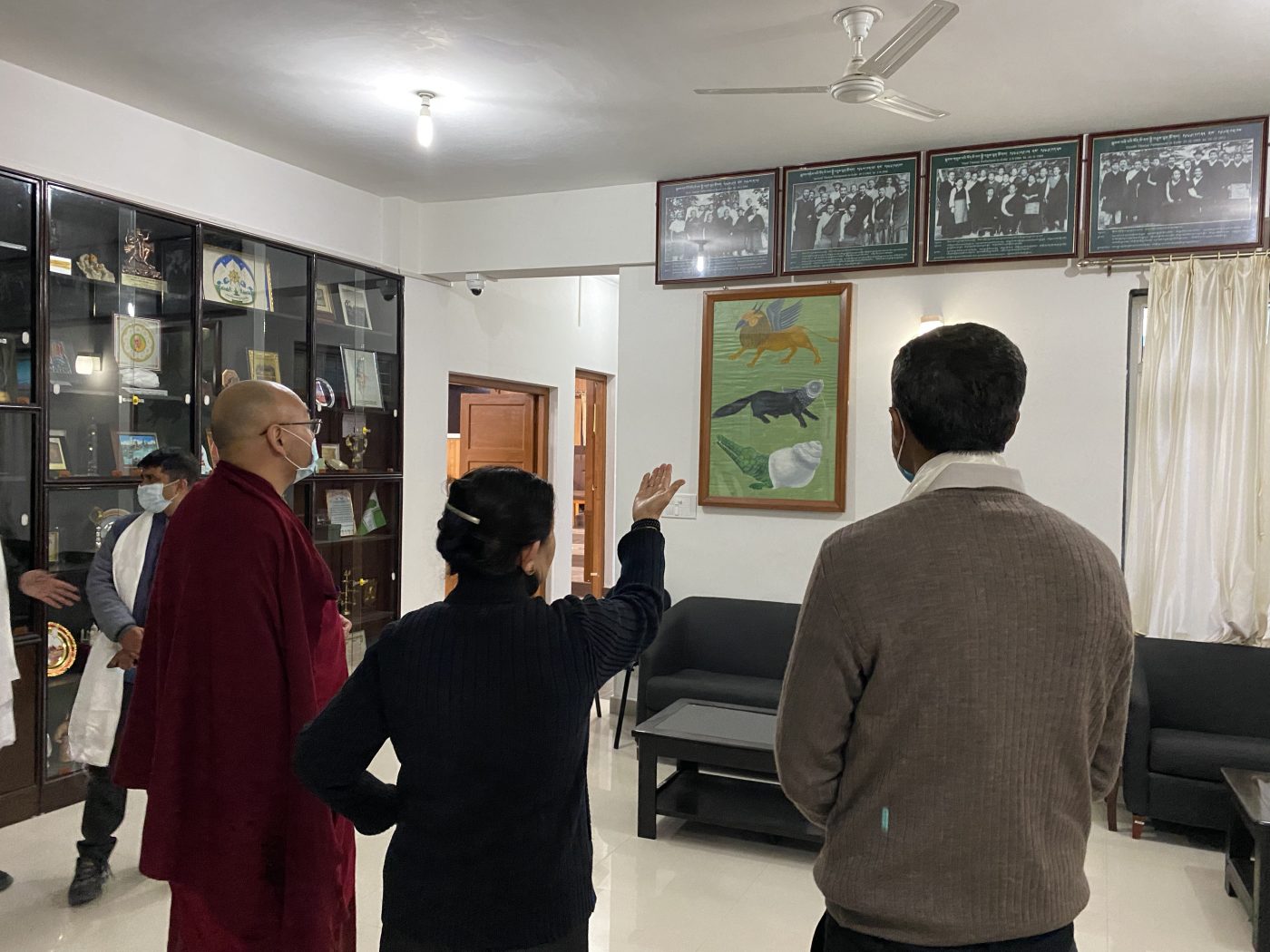 Deputy Speaker explaining the evolution of the Tibetan Parliament.