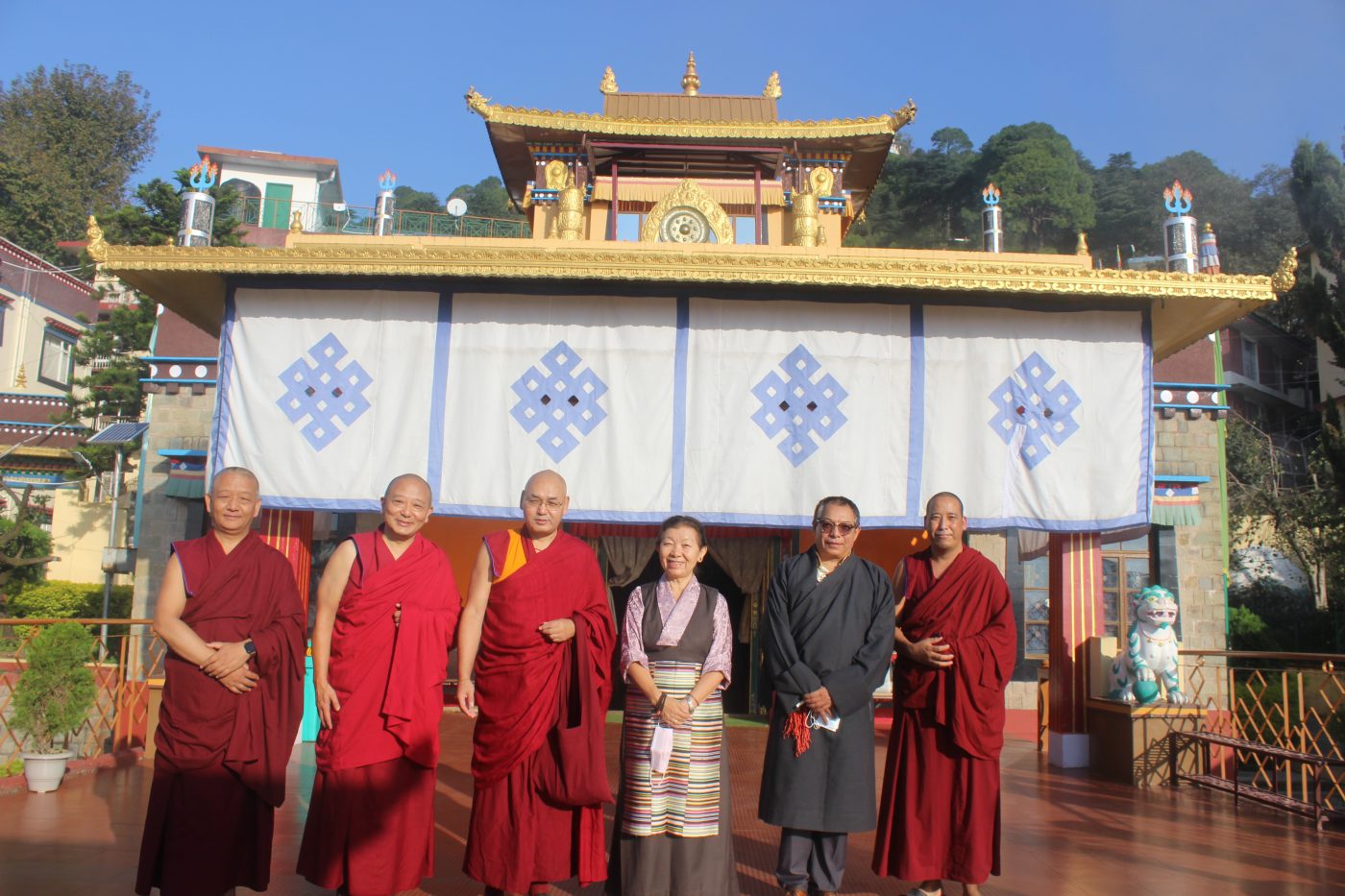 Dharamsala: After getting elected as the Speaker and the Deputy Speaker of 17th Tibetan Parliament-in-Exile the previous day, Khenpo Sonam Tenphel and Dolma Tsering paid a series of visits to nearby monasteries earlier this morning.

Starting with Tsuklagkhang, the temple of His Holiness the Dalai Lama’s monastery, followed by Nechung Monastery and Gadong Monastery which are the monasteries of oracles, the newly elected Speaker, and Deputy Speaker along with Parliamentary Secretariat’s Secretary-General paid their obeisance and sought blessing by visiting the monasteries. 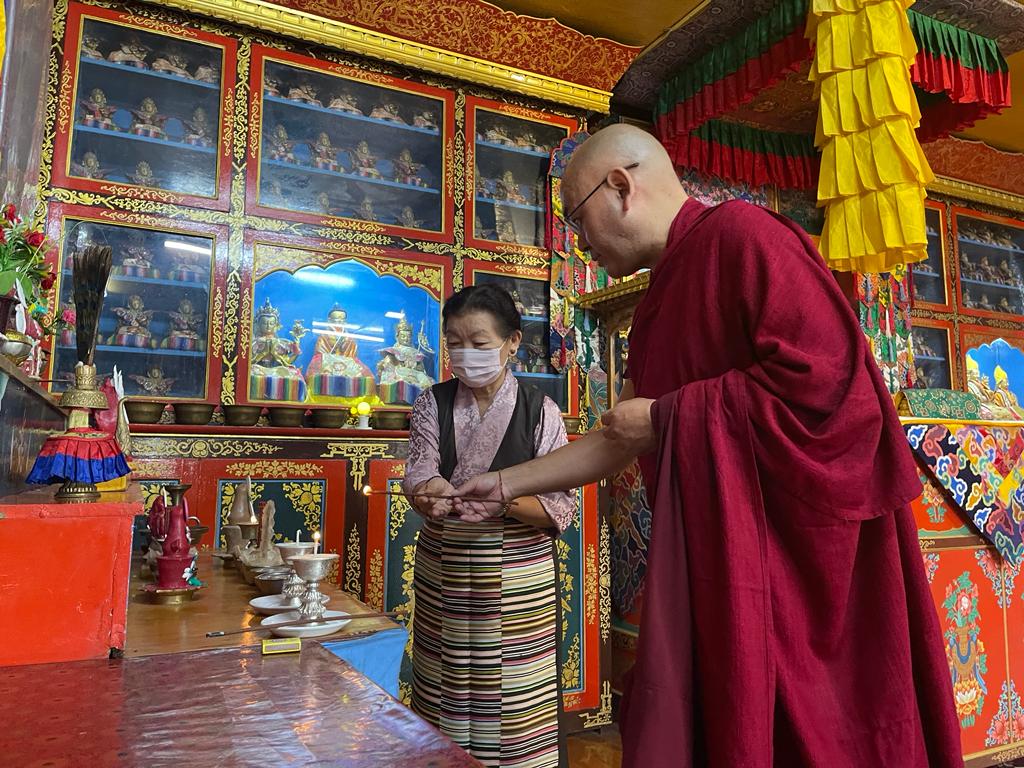 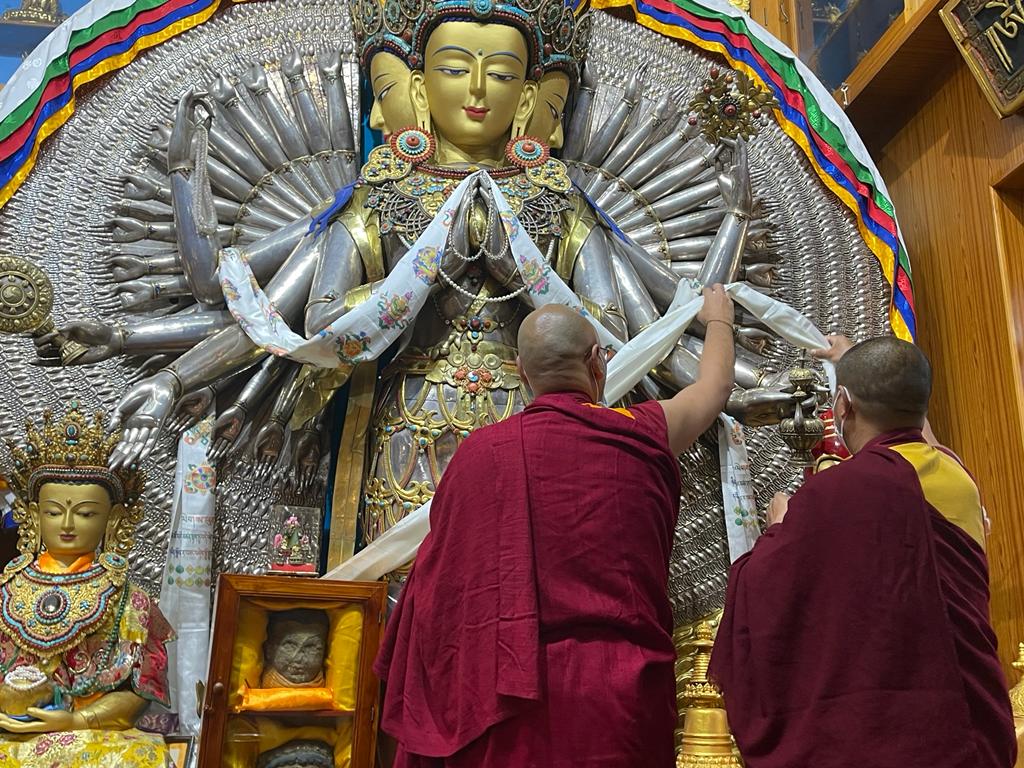 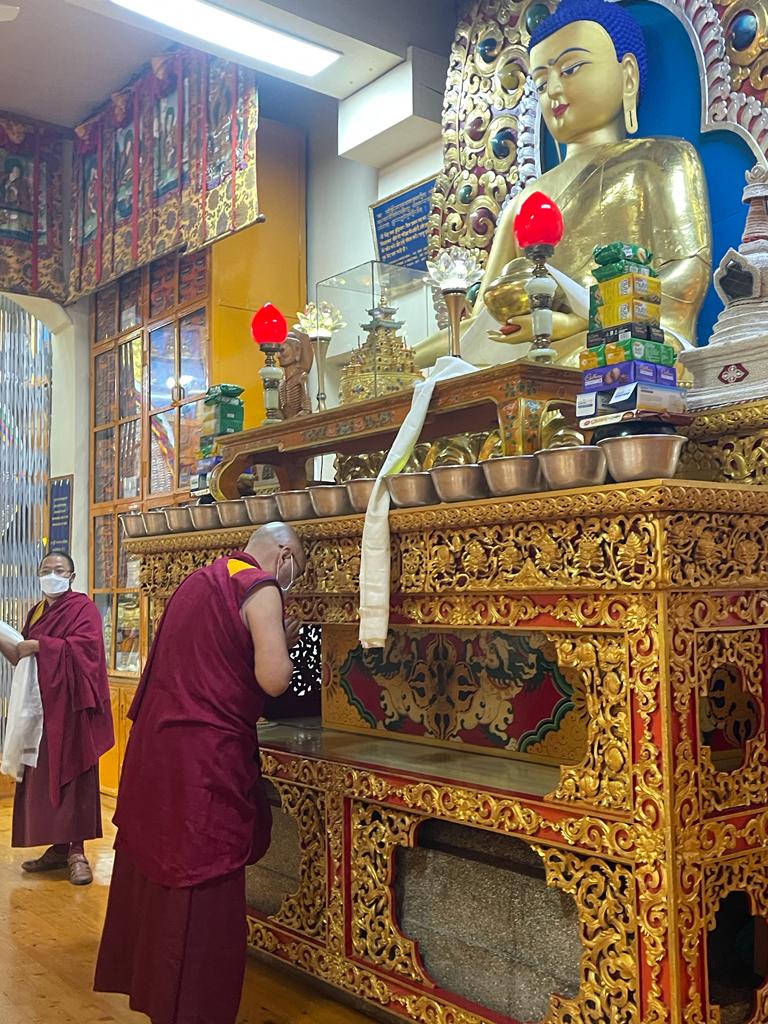 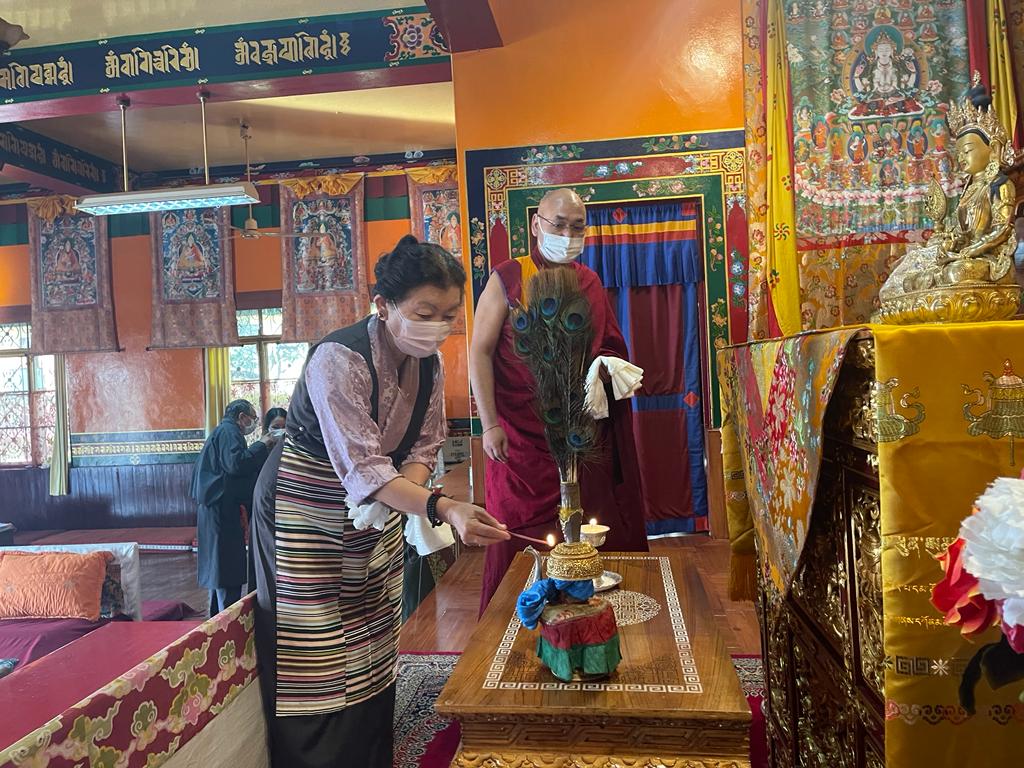