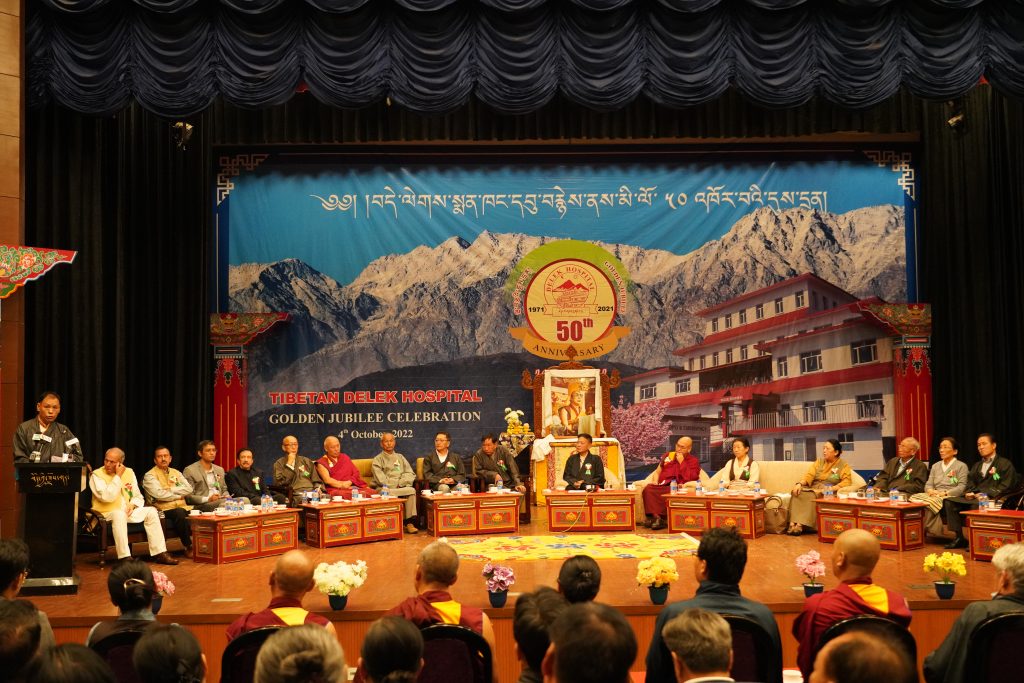 Speaker Khenpo Sonam Tenphel, in his address at the gathering, extended his heartiest congratulation on the golden jubilee celebration of Tibetan Delek hospital and applauded the honouring of CMO Dr. Tseten Dorjee Sadutsang for his four decades of service at the hospital. 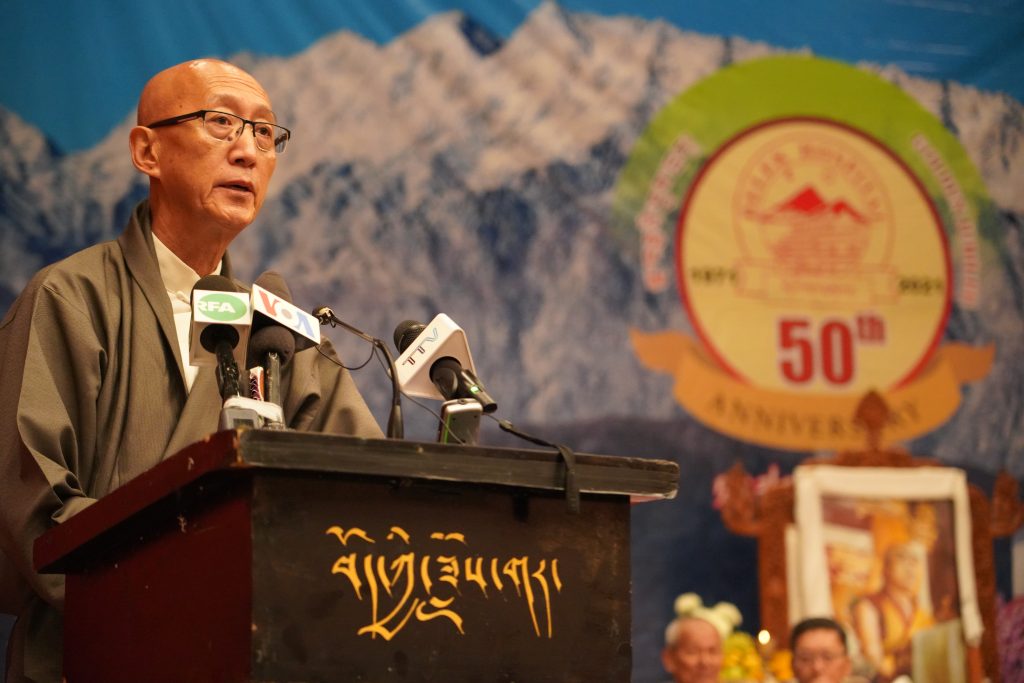 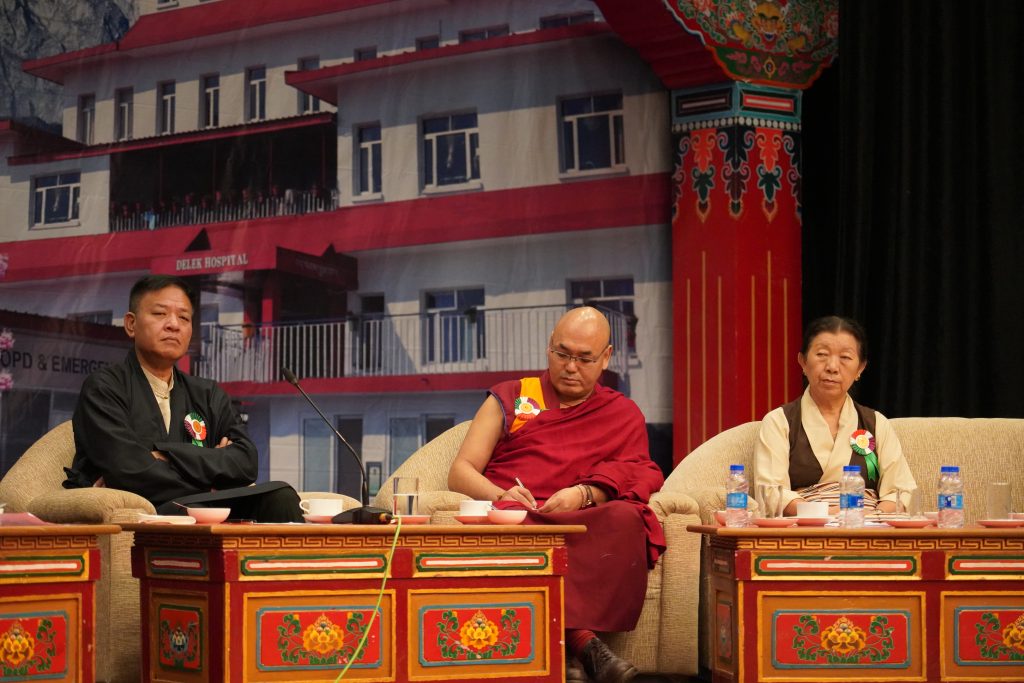 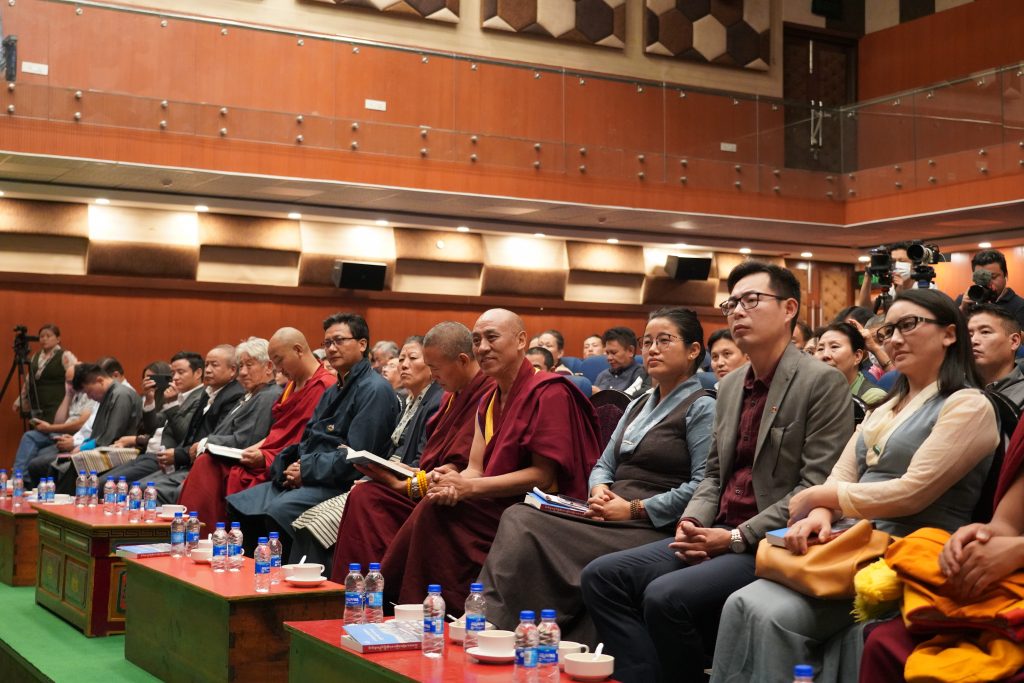 Parliamentarians at the 50th founding anniversary of Delek hospital.

Lauding the hospital’s accomplishment in serving the community by overcoming numerous challenges since its establishment in 1971, the Speaker congratulated and thanked all the former and current directors, doctors, nurses, and staff of Delek hospital for their accumulated effort in catering patients from all backgrounds and socioeconomic tiers. 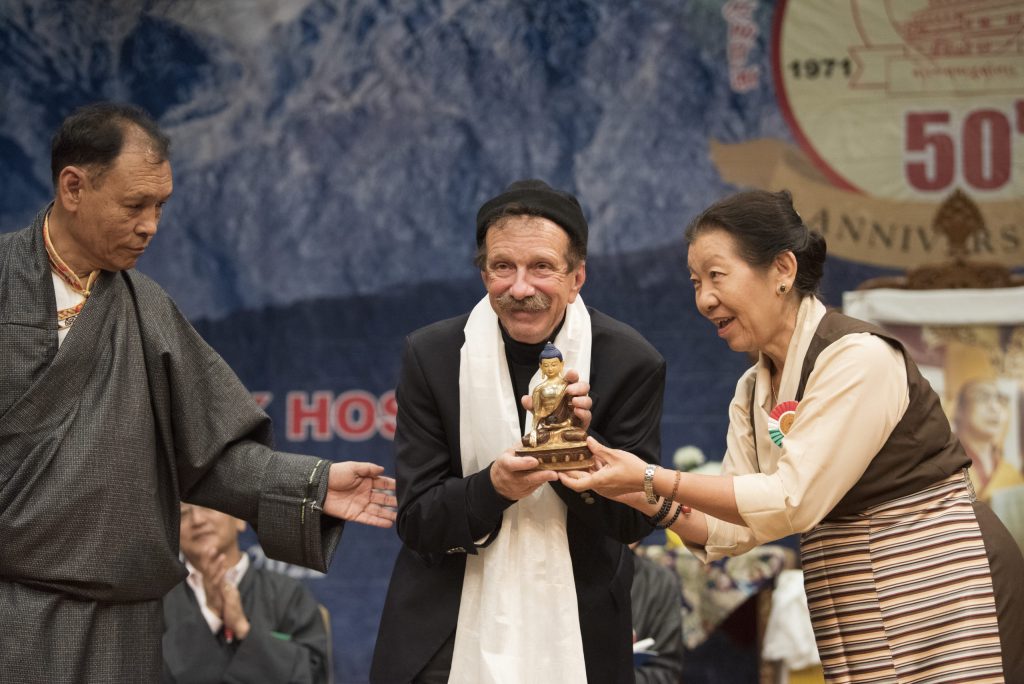 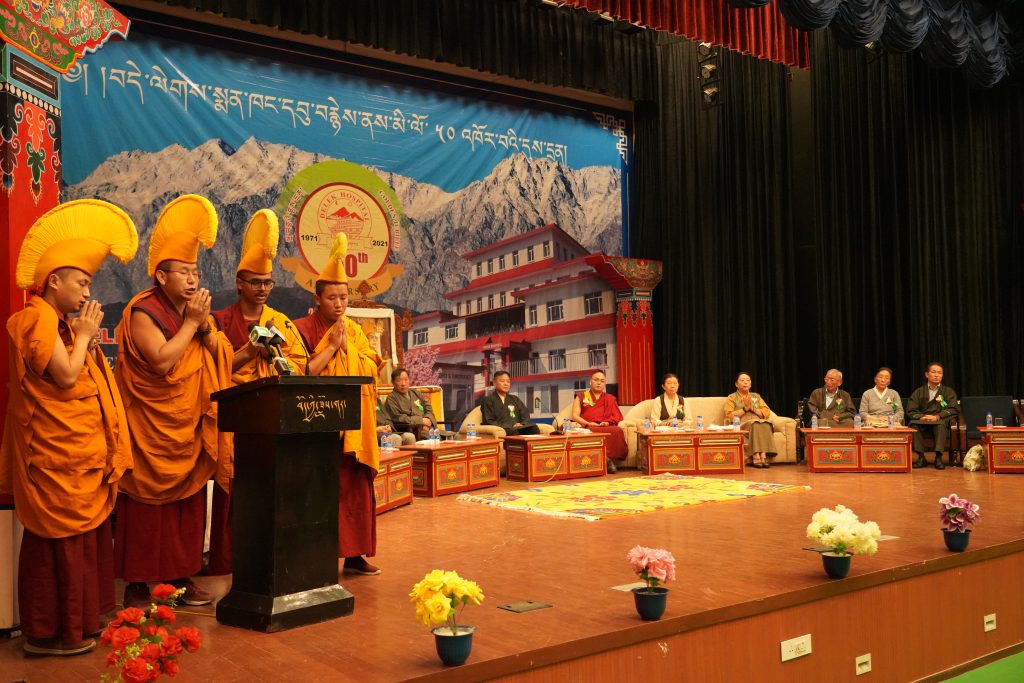 Monks from Nechung monastery offering prayer at the opening of the 50th founding anniversary of Delek hospital.