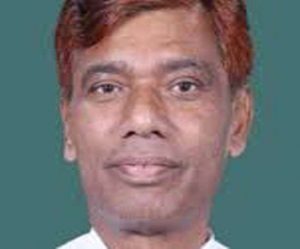 Speaker wrote ‘’Due to his charismatic leadership and hard work, he was elected four times in the Member of Parliament and specially re-elected in the 17th Lok Sabha.’’

He further wrote, “He was very simple and down to earth leader, as a follower of the farsighted vision of Dr. Ram Manohar Lohia and Shri Jayaprakash Narayan and brought immense result oriented contribution through the Social Democratic Ideology. ”

He also wrote “From 2004, The Tibetan Parliamentary Delegation got an opportunity to meet Shri Late Ramachandra Paswan time and again in Delhi.”

“We are extremely grateful for his sincere support for the cause of Tibet” he wrote. ’’