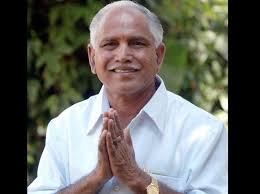 Speaker extended his profound greetings and best wishes to the CM Yeddyurappa in fulfilling the expectation and aspirations of his people. “We hope you will continue to support our cause and assist Tibetans in your state during your tenure as Chief Minister.” He wrote.