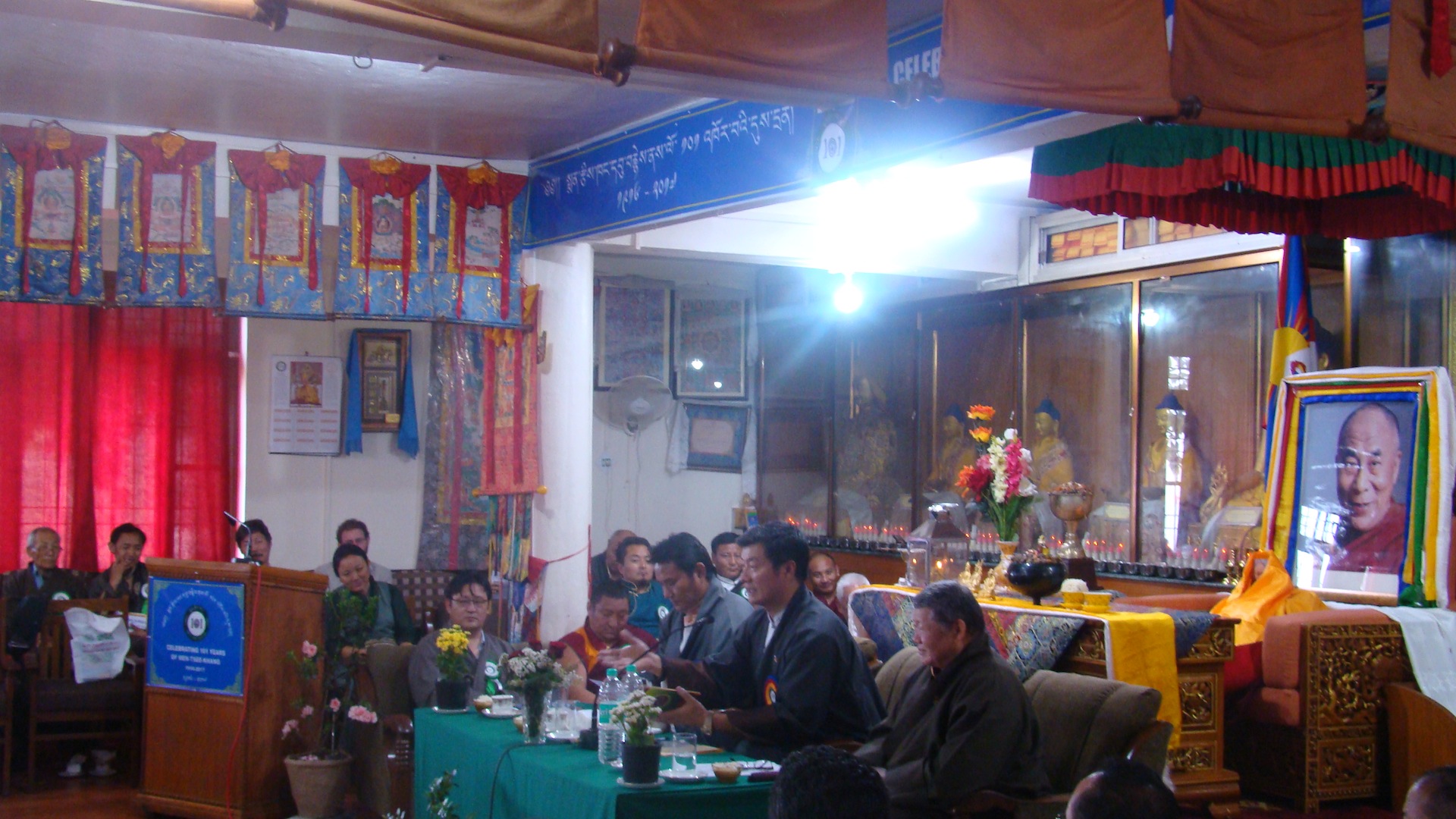 29th March, 2017 marks the 101st Founding Anniversary of Tibetan Medical and Astrological Institute (Mentsekhang). The Standing Committee Members of the 16th Tibetan Parliament-in-Exile attended this significant anniversary along with other eminent dignitaries. 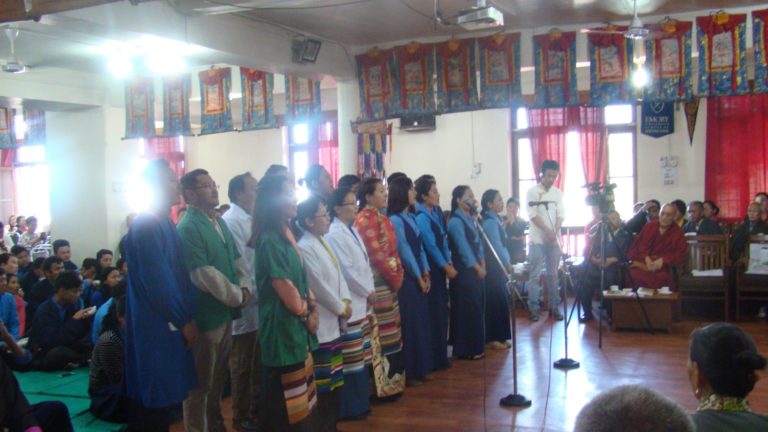