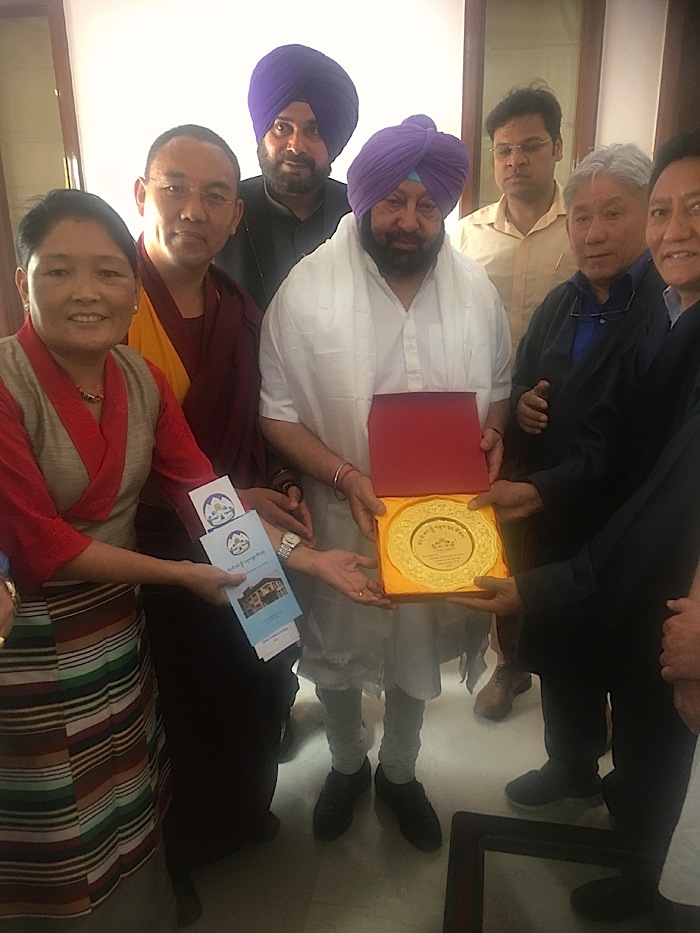 Haryana: The four-member delegation of the 16th Tibetan Parliament-in-Exile, namely, Parliamentarians Mr. Dawa Tsering, Ven. Khenpo Jamphal Tenzin, Mrs. Samten Chodon and Mr. Tashi Dhondup, who had been advocating for the cause of Tibet in the states of Haryana and Punjab for the past days has successfully concluded their campaign by calling on state’s leaders and legislatures on Oct 15, including Sh. Capt. Amarinder Singh, Chief Minister of Punjab Government. 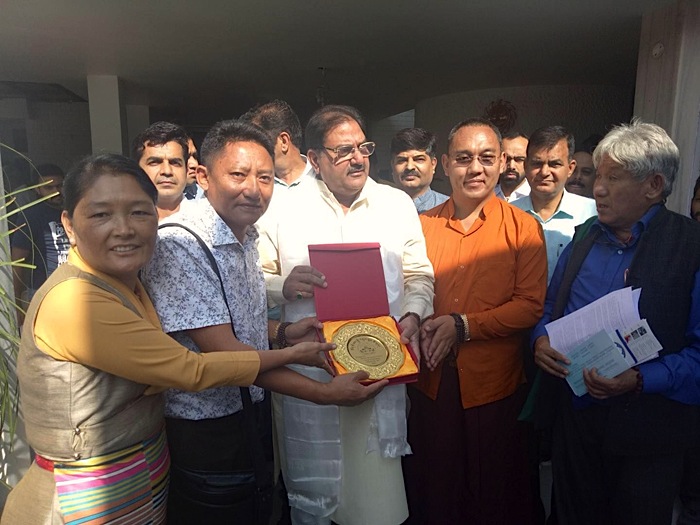 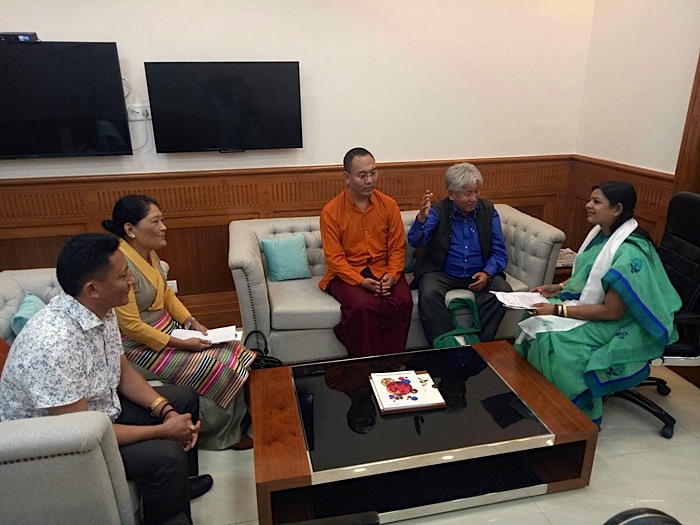 During the meeting with the respective dignitaries, the delegation has apprised them on the endeavors of His Holiness the Dalai Lama. While elucidating them on the 152 self-immolation  by Tibetans against the brutality of policies implemented by the Chinese government inside Tibet, they also highlighted the geopolitical importance of Tibet to the Central Asia, including India. They also solicited each of the dignitaries to strive to adopt resolutions on the issues of Tibet in their meetings and session and to include discussion on Tibet’s issue whenever bilateral meetings are held between the government of India and China. 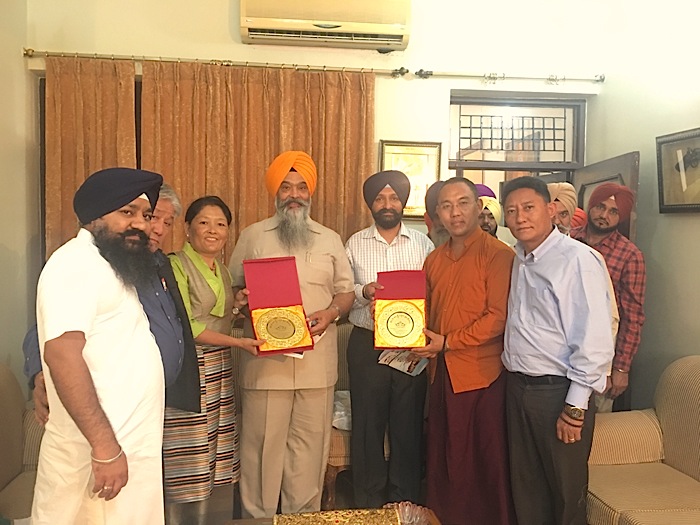 The delegates also delineated the dignitaries on the incorporation of Indian traditions and culture into Tibetan’s, as they conveyed their gratitude expressed their gratitude on behalf of all the Tibetans to the respective dignitaries, people and the government of India for hosting and rendering necessary facilitation to them. They extended the invitation to visit Dharamsala, abode of His Holiness the Dalai Lama and the seat of Tibetan administration. They also presented them with the Tibetan parliament’s souvenirs and publication related to the issues of Tibet, including the five-points appeal letter to the Indian parliament and state legislatures.

Over the six days of Tibet advocacy campaign by the four deputation of the 16th Tibetan Parliament-in-exile in Chandigarh, Jalander and Amritsar, has called on over 46 dignitaries viz., Governor of Haryana, Chief Minister of Punjab,  5 ministers from the two above-mentioned states, a former minister, 2 members of Indian parliament including 2 former members of Indian parliament, 11 members of state’s Legislative Assembly, 5 members of state’s official authorities, 12 personages of different states political party and 18 personages from different non-governmental organizations. They also held a press conference and two interviews by the local media.

With its successful conclusion, they had left for Jammu, from where they shall continue the Tibet advocacy campaign from Oct 16. 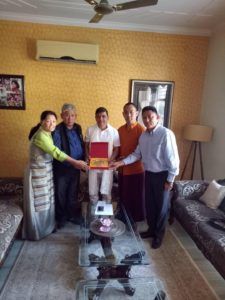 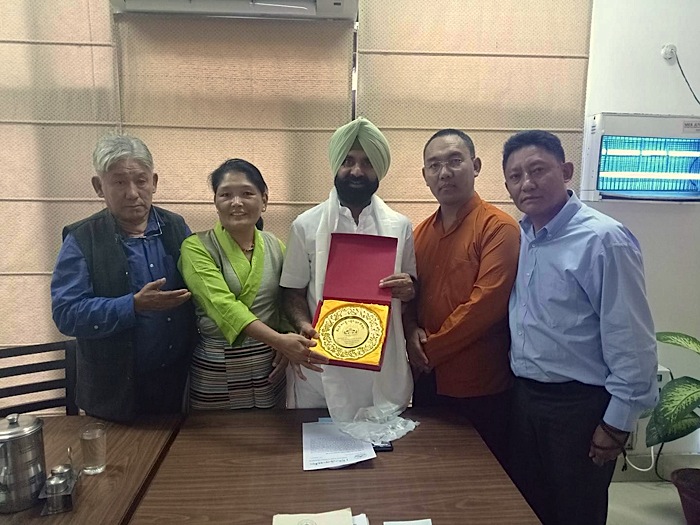 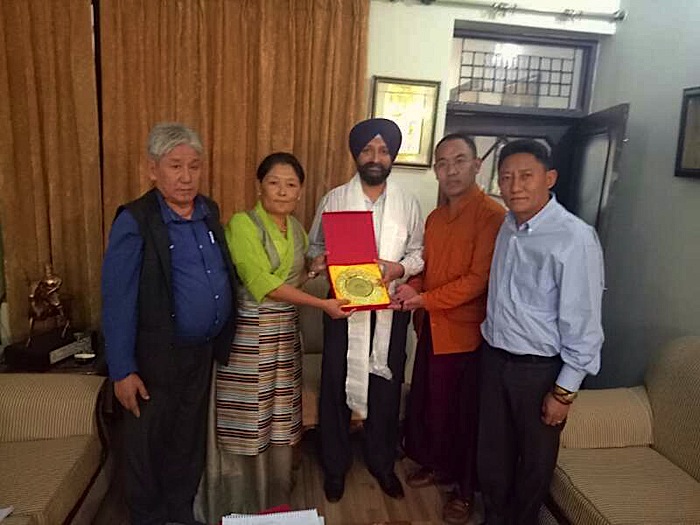 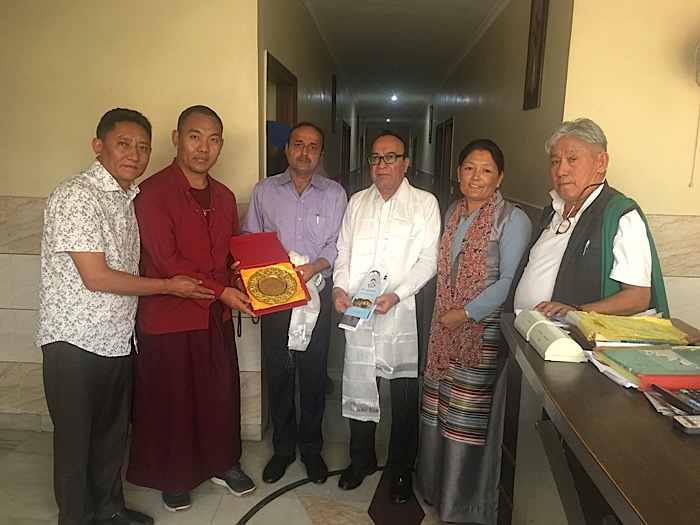 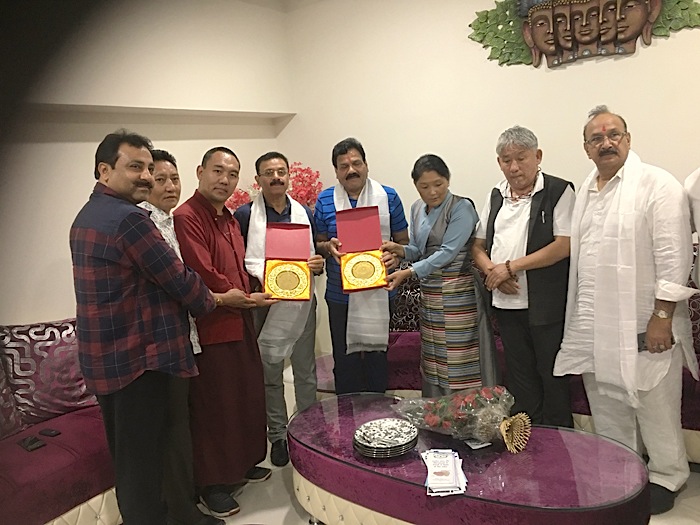 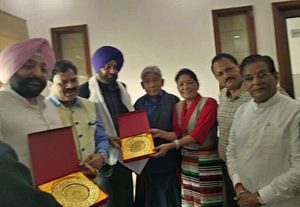