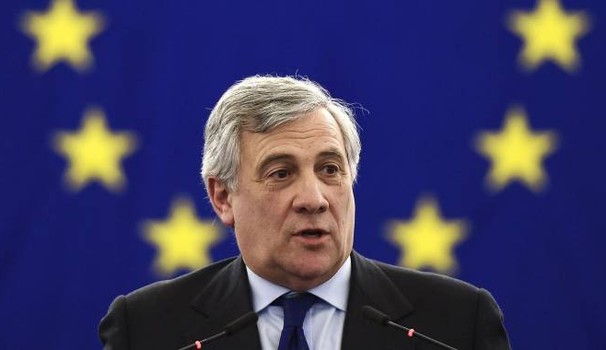 “His Holiness the Dalai Lama, who is one of the most ardent admirers of the European Union consider it as a beacon of inspiration for modern integration and bringing stability and co-existence among countries. Since His Holiness’ historic Strasbourg proposal at the European Parliament emphasising his vision of peace for Tibet in June 1988, he was hosted by the Parliament on several occasions,” he wrote.

“We remain positive about your leadership and hope that you will lend authority and credibility to the Tibetan movement through your good offices to ease the prevailing tensions inside Tibet and help resolve the issue of Tibet amicably with China based on the Middle Way Approach,” he added.

“We wish you a successful tenure and look forward to a united, strong and constructive European Union under your presidency,” he concluded.