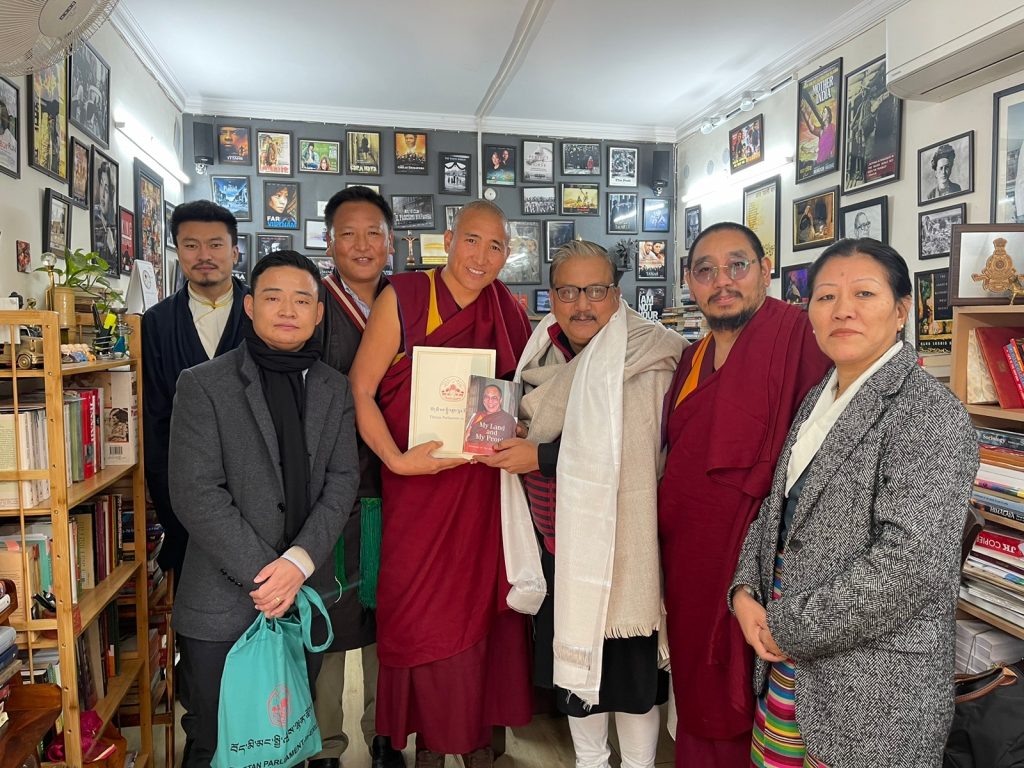 Greeting the Indian lawmaker, the Tibetan delegates presented each of them with a TPiE souvenir, a copy of His Holiness the Dalai Lama’s book called ‘My land and my people’, a book on Tibet entitled ‘Tibet was never a part of China’, and an appeal letter of the Tibetan Parliament-in-Exile. 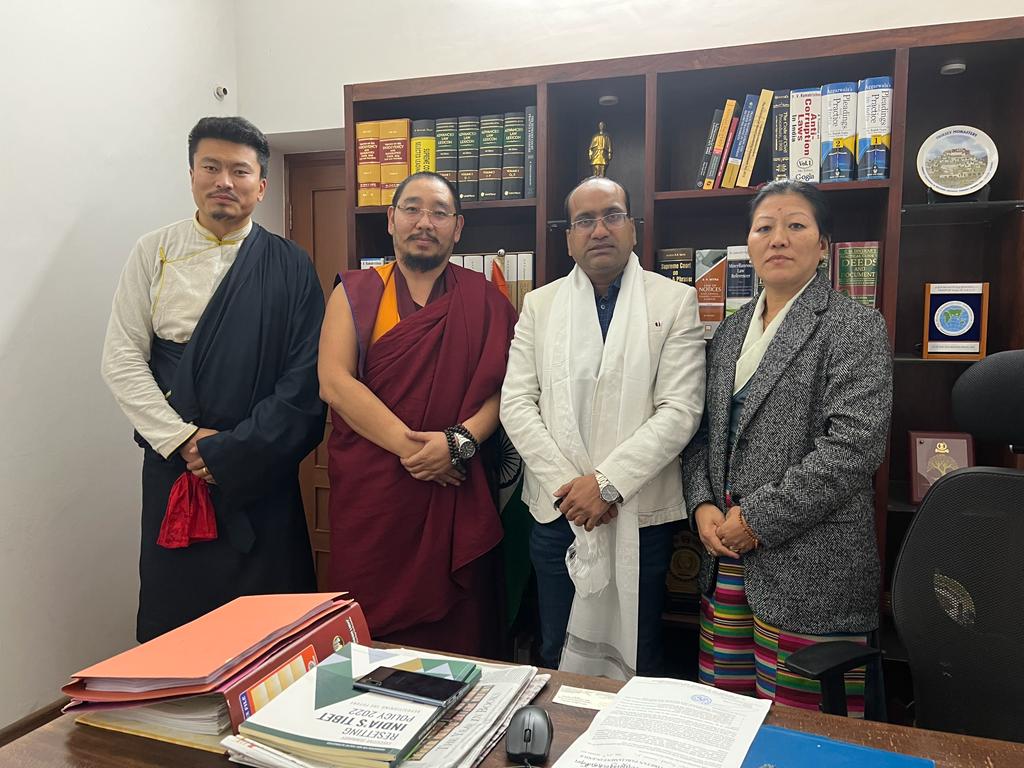 They appealed the MPs to make PRC leadership accountable to uphold international law and treat Tibet as a matter of international concern, not China’s internal affair, to take the Tibetan issue with great urgency and gravely as China continues to threaten the security of India with the border clash that keeps happening now and then, to support an early resumption of dialogue with the representatives of His Holiness and the Chinese Government, and to pay attention to Tibet Plateau as it is being destructed by China through every means to attain economic advantage which significantly affects India and the whole world at large.

Likewise, members of the first group also called on Shri Sujeet Kumar, All Part Indian Parliamentary Forum on Tibet’s Convenor and Rajya Sabha MP from Odisha (BJD) and presented him with the aforementioned Tibet related documents and books. They updated the MP on the two groups’ ongoing Tibet advocacy campaign and urged his continued support for the cause of Tibet. They interacted on the issues faced by Tibetans in exile, especially Tibetan winter garment sellers and discussed their other issues of common interest and future course of action. 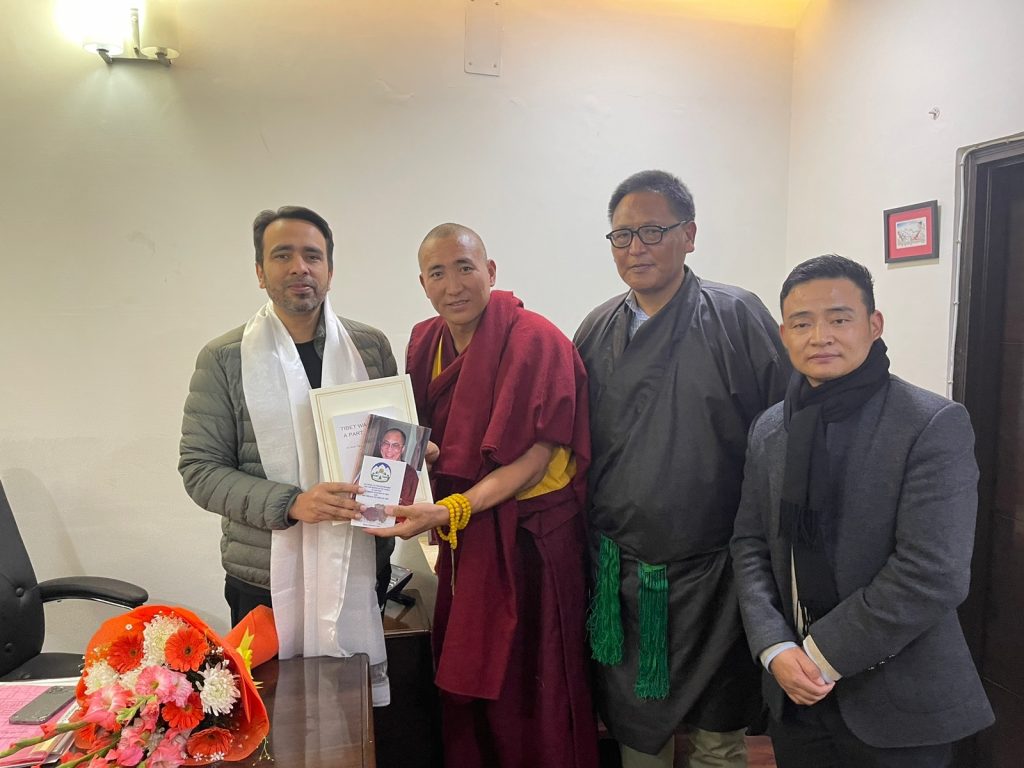 The Tibetan MPs extended their gratitude to India and its people for all the support provided to Tibet and Tibetans in exile and informed him of the critical situation inside of Tibet including the 157 known self-immolation cases that happened in Tibet since 2009 protesting repression, cultural genocide, and other human rights violations.